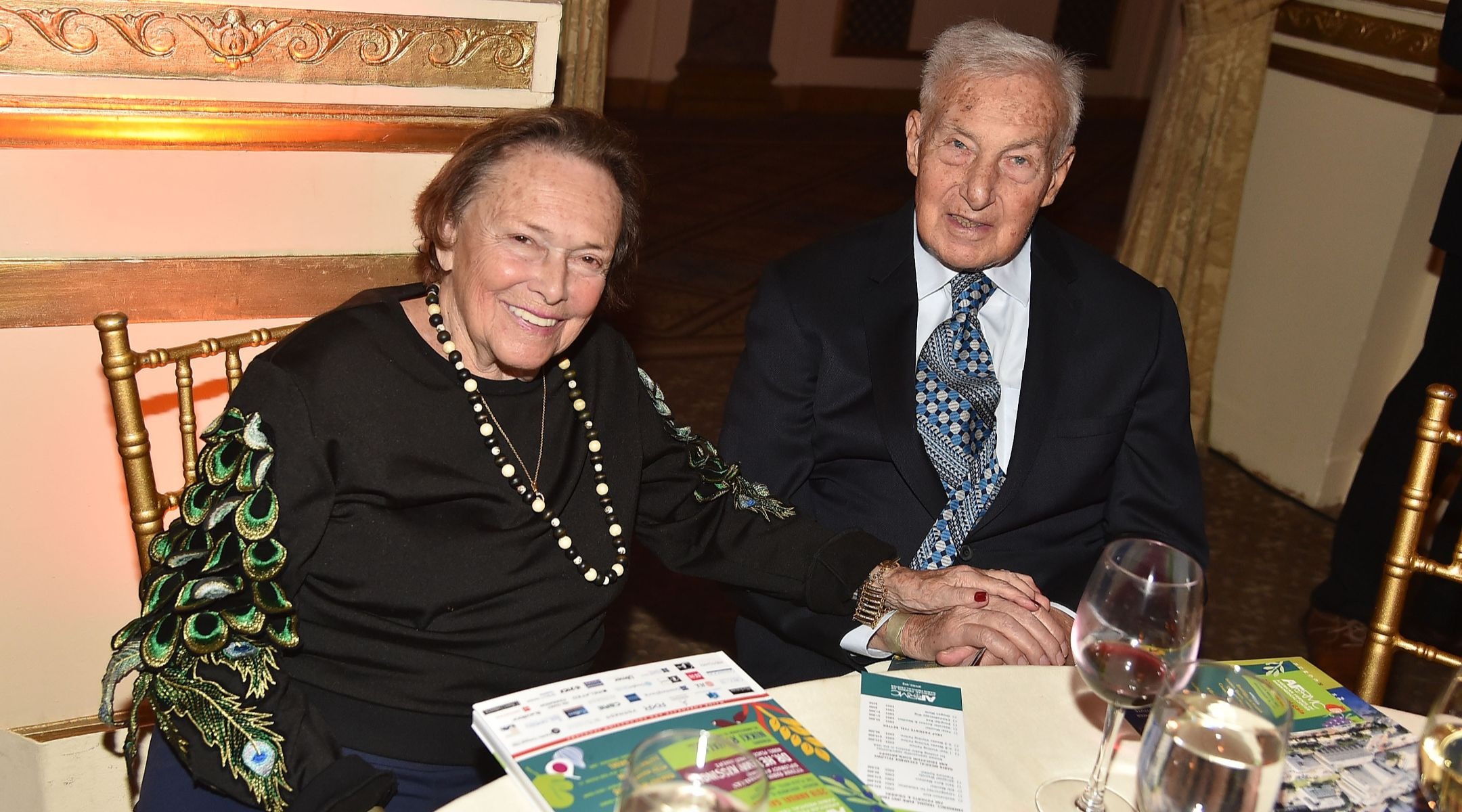 WASHINGTON (JTA) — Kenneth Bialkin, a philanthropist and a longtime leader of a plethora of major Jewish organizations, has died at 89.

The Anti-Defamation League’s CEO, Jonathan Greenblatt, announced the passing of Bialkin on Friday on Twitter. Bialkin was the civil rights group’s national chairman in the early 1980s.

“Under Bialkin, [the] ADL was instrumental in gaining a posthumous pardon for Leo Frank,” Greenblatt said, referring to the Jewish businessman from Georgia who was convicted of murder and lynched in 1915.

The Frank case helped lead to the launch of the ADL. Frank was pardoned in 1986.

Bialkin, who was until recently active as a retired partner at the Skadden, Arps, Slate, Meagher & Flom legal firm, also was chairman of the Conference of Presidents of Major American Jewish Organizations in the mid-1980s, when it took a lead in brokering freedoms for Soviet Jews in the final years of the USSR.

Bialkin was additionally a longtime board member of the Republican Jewish Coalition and a donor to GOP candidates.

“A passionate defender of Israel and the Jewish community, Ken’s advice and his friendship will be missed,” RJC Executive Director Matt Brooks told the Jewish Telegraphic Agency.

Bialkin first visited Israel in 1959, and it turned him into an avid promoter of the state.

“I was touched by their isolation in Israel and at the enormity of the challenge they were facing and their valiance in building a state,” he once told Lifestyles magazine.

After their visit, Bialkin and his wife, Ann, a social worker, established ELEM, which assists troubled Israeli teenagers.

Bialkin is survived by his wife and two daughters, Lisa and Johanna.