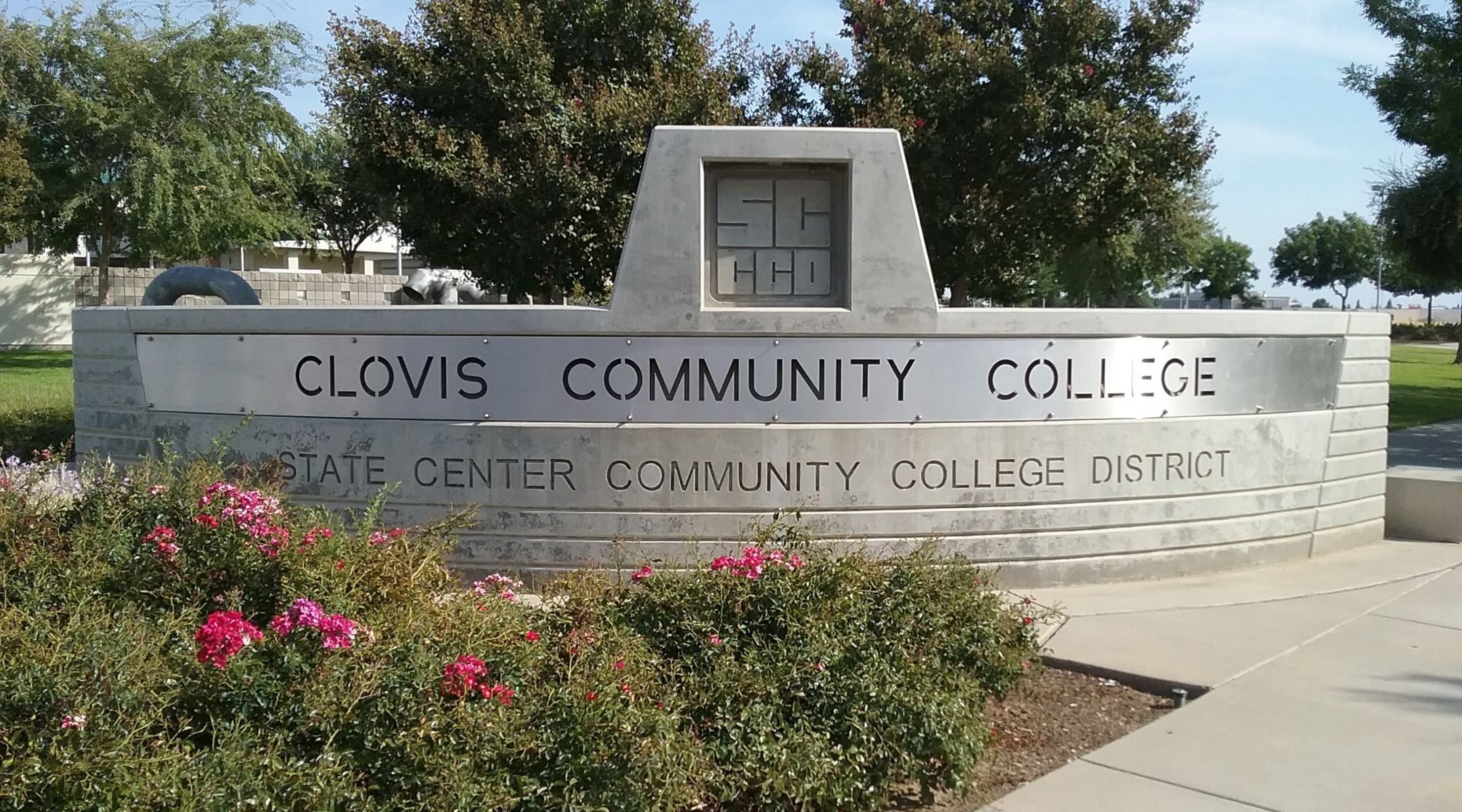 Clovis President Lori Bennett said the college is not co-sponsoring the talk and is not associated with the speaker. She said the local media outlet GV Wire is renting the college’s facilities.

The Anti-Defamation League called on the leadership of the college and other leaders to condemn Weir, who heads If Americans Knew and the Council for the National Interest. She has accused American supporters of Israel of fomenting wars and involving the United States in them, has said that Nazi and Zionist leaders colluded during World War II, and has claimed that Israel harvests Palestinian organs.

The publisher of GV Wire, Darius Assemi, told the Los Angeles Jewish Journal that Weir is part of its ongoing speaker series.

“Our hope is that audience members will listen and weigh what she has to say about Israeli and Palestinian relations and decide for themselves the best path to peace,” he said.

Assemi said he is reaching out to Jewish groups to schedule a speaker with a countering viewpoint to Weir.

Along with ADL, other groups that have criticized GV Wire for hosting Weir are the American Jewish Committee, the Simon Wiesenthal Center, StandWithUs and the Progressive Zionists of California.

“As we work to increase security at Los Angeles Jewish Community institutions in light of the Poway shooting and Pittsburgh Tree of Life Synagogue massacre,” he said, “we should all remain vigilant to stop giving hate a platform.”

In a statement to the Los Angeles Jewish Journal, Weir said she was “shocked” that the ADL and AJC “are going to such trouble to try to impede my talk at a small college in Clovis, California.”

“As I write here, I think the purpose is to prevent people from learning the facts about Israel-Palestine,” she said. “The ADL has tried to bully the college, intimidate me, and scare off Fresno/Clovis citizens. But the college hasn’t canceled the event, I’m going to be speaking there, and, I hope, people who live in the Fresno-Clovis area will come to hear me for themselves and make their own decisions.”