Mayim Bialik: Everything I’ll never know because my father died 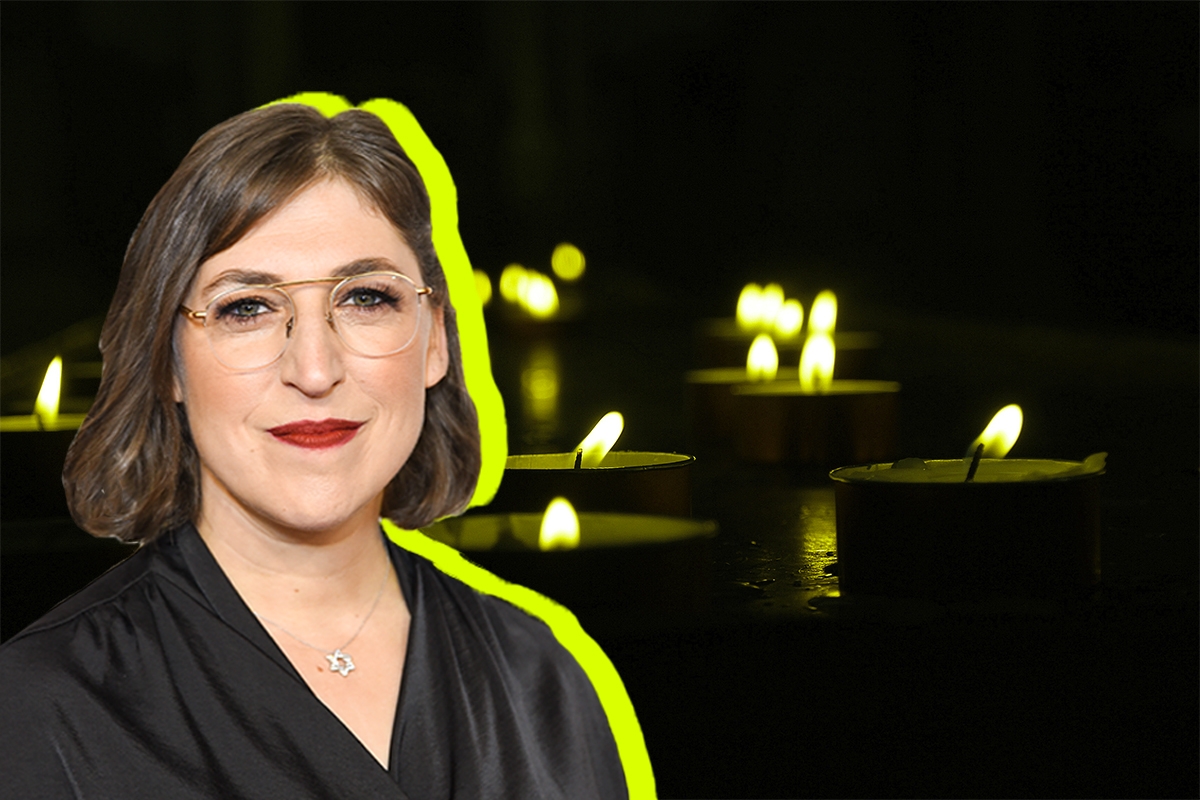 Abba, are you there?

You died 4 1/2 years ago, but I still forget sometimes.

I was driving in sixth gear the other day. I went to exit the freeway and, on the off-ramp, I downshifted enough that I was able to shift directly into fourth. You taught me never to skip a gear. You said it was bad for the car. I never asked more about it; I just did what you said.

Because you were Abba and I was me and you knew best. You knew all. That was your job.

But now I want to know why. I bet you knew but I didn’t think to ask. I didn’t know to ask. Like: Does it hurt the gears? What if the speed is sufficiently low? Is that not the same as shifting to neutral and then into an appropriate gear? I mean, it is — right?

I won’t Google it. The internet is not the answer because you were the answer. And you disliked the internet. You didn’t think it would really catch on, the same way you said cellphones wouldn’t. Abba, I laughed at you with disdain. And I’m sorry.

I understand you better now that you’re gone. I understand how scary the internet was for you. It’s scary to me, too. We have trouble processing a certain kind of information, you and me. Filling out forms is hard for us. Lots of stimulus is hard for us. The internet can really overwhelm our brains in ways other people don’t get overwhelmed. They tell us we have a touch of ADD, which seems so strange since we are so productive and focused in so many ways. They didn’t have alternatives for us when the internet became popular. We just pretended we didn’t like it.

So instead of looking up why I shouldn’t skip gears when I drive, I prefer to keep it in the category of “Things I Can’t Know Because My Father Died.” This list of things is long, and it is a terrifying one. There is no comfort, there is no peace. Some more items on the list:

What was Grandpa really like? What was he always angry about when you were a kid?

Who taught you how to dance so well?

Were you scared to become a dad?

What was the best part about me being born?

Why did you collect such strange books? What did they mean to you?

And then there are the many things I wish I never knew. Like what it was like for you to feel your body dying. What it was like to lose the ability to control your walking, your balance, your speech, your writing. I know these things because you told me. And I was there to receive them. That was my job.

I know the last things you wanted to say to your brother, your cousins, your niece and nephews. To your son.

I know what you wanted mom to hear you say before you died. I helped you say it.

I was there for all of it, and still, I forget you are gone.

This is the time of year when we remember. Four times a year — including Yom Kippur — we have Yizkor, an entire Jewish memorial service just for people like me. We stand and we weep, or we can’t weep and that’s weird because we cry ALL THE TIME everywhere else, all over everyone and every thing. So we stand and listen for the ancient words that seal the deal. The rabbinical punctuation mark to end all punctuation marks.

Binyomin Yidl ben Meir v’Shayna Duba. Who will receive your name? Who will carry that weight and that blessing into generations I can only pray God gives me the time to see? If my older son reads this, he will say, “Ema, I carry his countenance. I look like him. I talk like him. I make people laugh like him. I am like Zaidy.”

And my son will also invariably Google why you shouldn’t skip gears when you drive. And maybe, just maybe, he will tell me the thing I don’t want to know: That it’s not true. Zaidy was wrong. Zaidy believed it because his father told him it was so, and he believed it because no one questioned one’s father.

No one should question one’s father.

Abba, are you there?