All of Israel’s embassies around the world are on strike 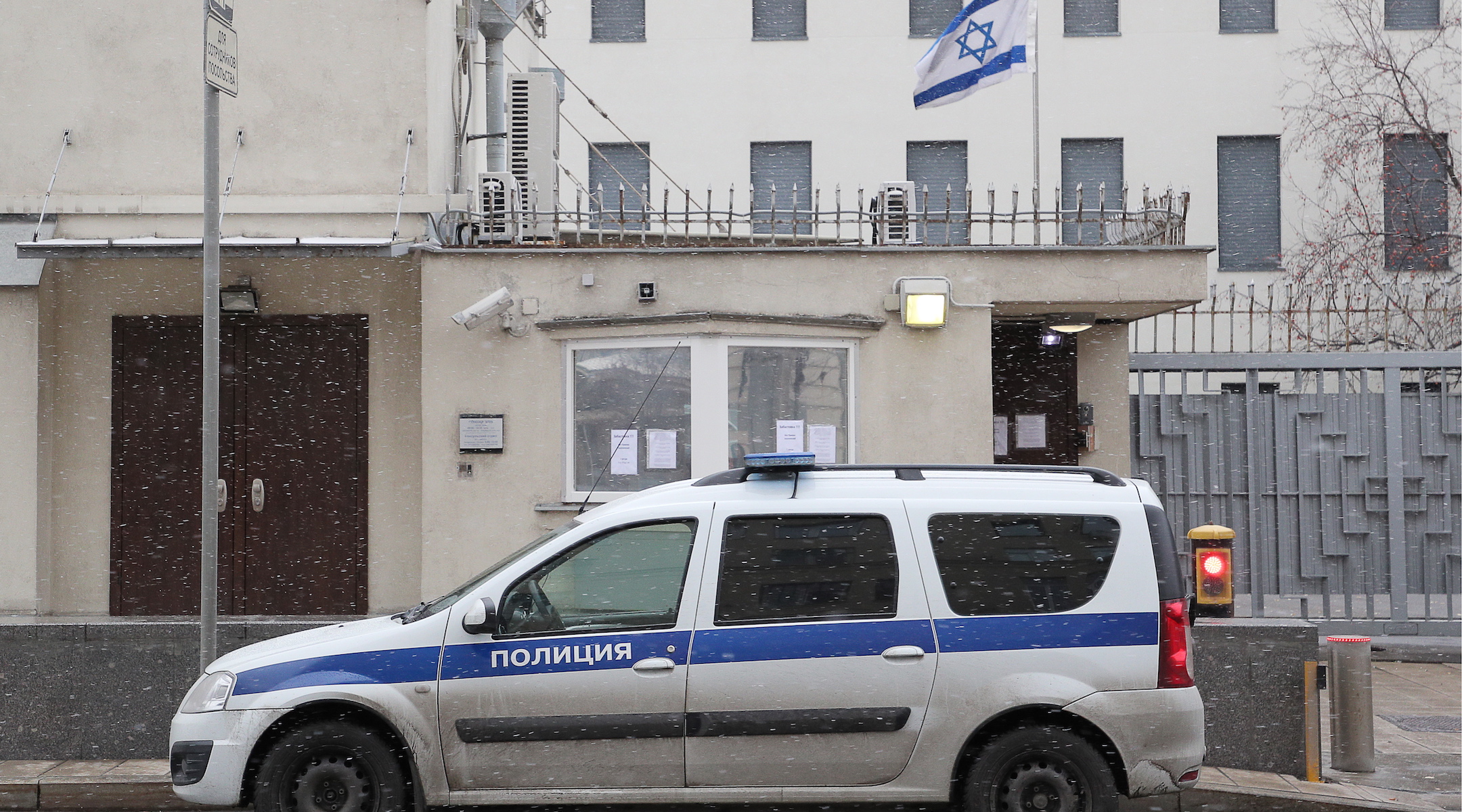 (JTA) — As of Wednesday morning, Israel’s embassies and consulates across the globe are on strike.

“No consular services will be provided and no one will be allowed to enter,” one ambassador posted on Twitter. Those services include passport renewal and assistance to Israelis living abroad.

Why has Israel’s entire foreign service shut down? In a word: taxes.

Israeli diplomats get lump-sum expense stipends meant to cover a range of personal and official expenses. The Finance Ministry now says it wants the diplomats to submit individual receipts for those expenses and pay sales tax on the personal ones. The taxes would be applied retroactively, which would force the diplomats to pay back from previous years. Sales tax in Israel, which is known as a valued-added tax, or VAT, is currently 17 percent.

The Foreign Ministry is none too pleased.

“Israel’s representatives abroad strive to promote the country’s international standing and strength daily,” a ministry statement published Wednesday said. “The Ministry of Finance is impairing essential tools of the State of Israel and has unfortunately left us with no option other than the closing of all diplomatic missions.”

Here’s a shocker: The Finance Ministry sees thing differently. In a statement to JTA, the ministry said the diplomats are shutting down Israel’s international relations so they can maintain their comfortable lifestyles.

This is the latest in a string of grievances from Israeli diplomats, who have long complained of low pay and poor working conditions. Earlier this year, diplomats protested budget cuts to the ministry and, in September, briefly went on strike over another financial dispute. Earlier in September, Foreign Ministry spending was frozen briefly before an emergency cash infusion from the Finance Ministry.

In May, a State Comptroller report found that some Israeli diplomats live in dilapidated conditions.

This week, individual Israeli diplomats from Boston to Ukraine to Ghana posted nearly identical statements on their Twitter feeds.

Due to the decision of the Ministry of Finance to breach understandings and to alter a protocol that has been in place for several decades, we are forced to close our Embassy.
No consular services will be provided and no one will be allowed to enter.
1/2

“We had to close our embassies all over the world, because we are denied basic financial instruments to do our job properly,” wrote Joel Lion, Israel’s ambassador to Ukraine. “Israeli Diplomacy is an essential aspect of our national security, we are dedicated civil servants and hope that this crisis will promptly be solved.”