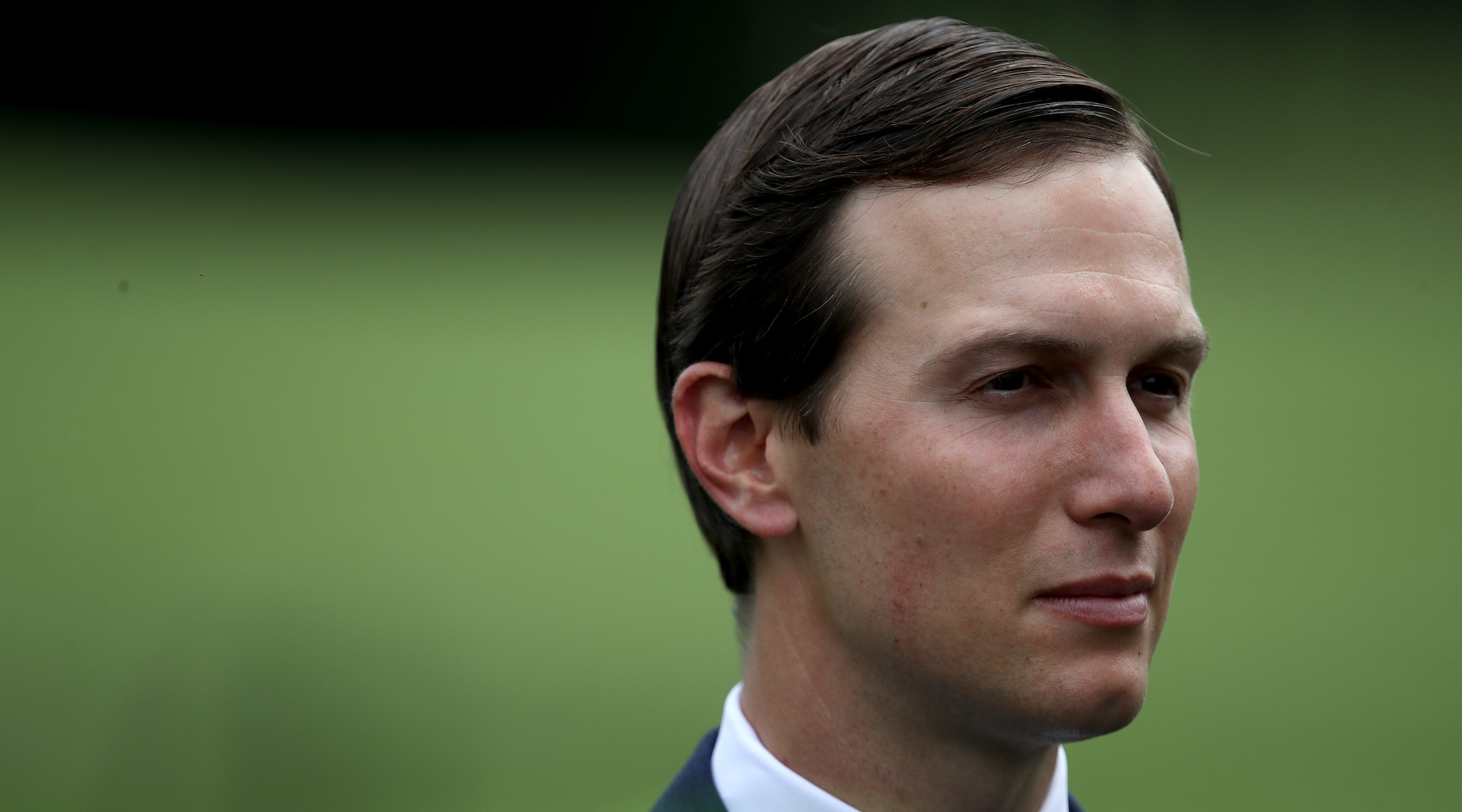 Regarding the unity government, Kushner was asked if he had called on the party leaders — Prime Minister Benjamin Netanyahu and former Gen. Benny Gantz — to find a way forward that would spare Israel the necessity of a third election.

“Right now in the region there really are tremendous opportunities that we’ve accomplished over the last couple years but even more that we could be seizing together, so it would be great for Israel to figure out how to form a government so that we can start working on all the big priorities and opportunities that exist,” Kushner told Axios. “They’re the experts on how to put this together and hopefully they’ll find a way to do that.”

Kushner’s statement is the clearest indication yet of the Trump administration’s position following September elections that have failed thus far to break a political deadlock established by an earlier round of balloting in April. The September election established Gantz’s Blue and White party as the largest, but neither it nor Netanyahu’s Likud held enough seats to form a government.

Netanyahu got first crack at forming a coalition in September but was unsuccessful. Now Gantz is taking a shot. If he fails, Israel could head to its third election in less than 12 months.

Both Netanyahu and Gantz have called for a unity government, but they remain divided on the particulars. At issue is which of the two will serve as prime minister first, for how long and with which coalition partners.

Kushner, who has been leading the administration’s efforts to formulate a still-unreleased Middle East peace plan, met separately this week with Netanyahu and Gantz. Kushner told Axios that other countries in the region are eager to partner with Israel but that Israel needs a functional government for that to happen.

Kushner’s plan has already been rebuffed by the Palestinians, who have criticized Trump for, among other things, moving the U.S. Embassy to Jerusalem from Tel Aviv and slashing their aid. Administration officials have avoided endorsing the establishment of a Palestinian state.

“I think the whole region’s changing now,” Kushner said. “You have a different sentiment in the region of countries that want to do a lot of business with Israel economically. There’s a lot of desire to do military partnerships with Israel. You need to have a government in order to see some of these opportunities that I believe exist today.”

Kushner also responded to Biden, who told “60 Minutes” recently that it was wrong for Trump to have Kushner and his wife, Trump’s daughter Ivanka, involved in “the operation of things they know nothing about.”

Asked if Kushner should be negotiating Middle East peace, Biden laughed and said “What credentials does he bring to that?”

“A lot of the work that the president’s had me doing over the last three years has actually been cleaning up the messes that Vice President Biden left behind,” Kushner said. “I think that President Trump’s entitled to pick his team and we’ve worked with him for a long time, and I think we’ve done a good job of trying to help him be successful.”