These Jews made Time magazine’s new list of ‘rising stars’ 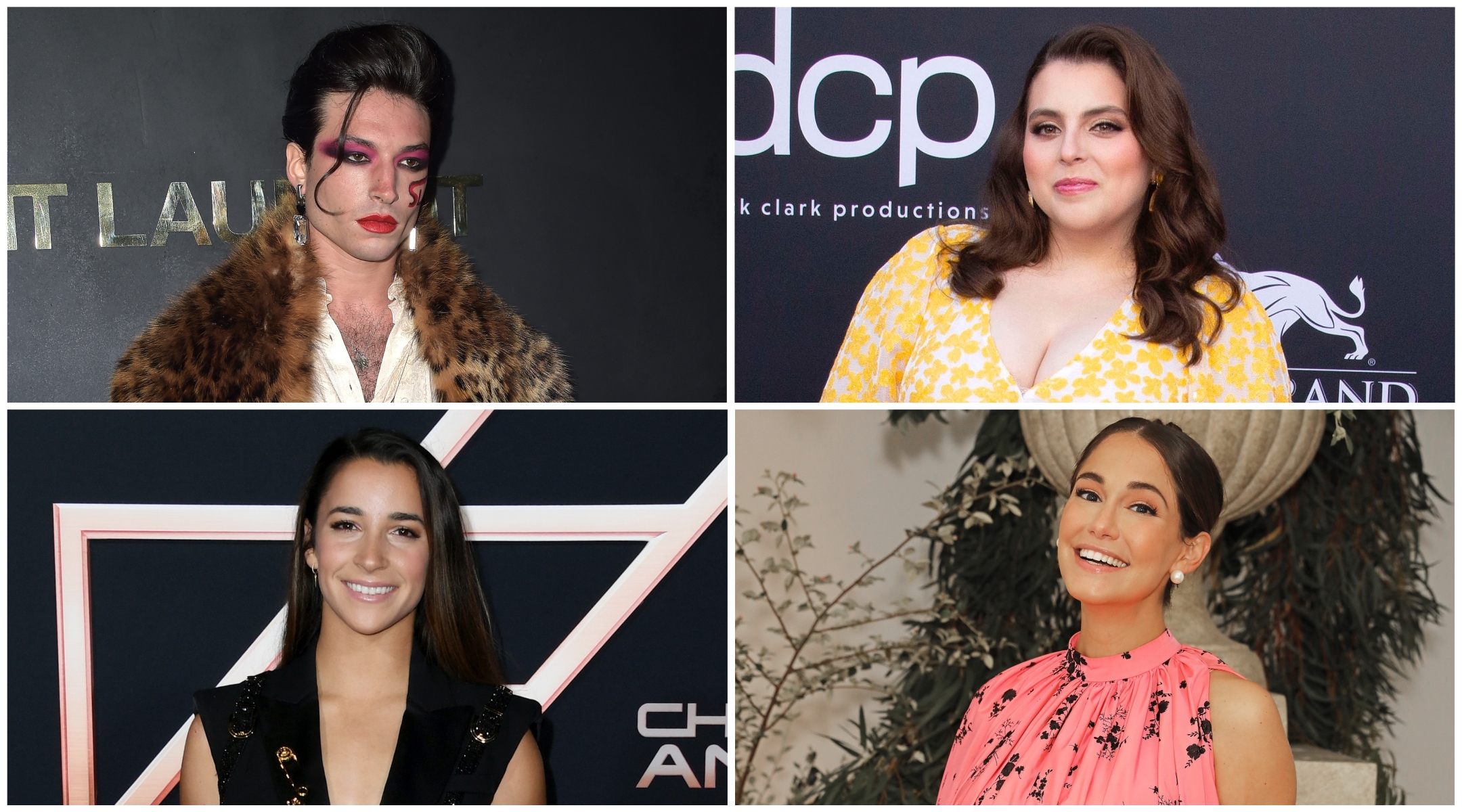 (JTA) — Time magazine is building on its list of the most influential people of the year by releasing a list of “rising stars,” or what it calls the Time 100 Next.

The list features what the publication says is an increasing number of influential people who aren’t establishment types — the world leaders, CEOs of big companies and blockbuster actors that make up its Time 100 list.

The new list includes a diverse range of figures, from pop star Camila Cabello to the viral rapper Lil Nas X to presidential hopeful Pete Buttigieg. Among them are a few Jews and one Israeli politician.

Keep reading to learn more about them. 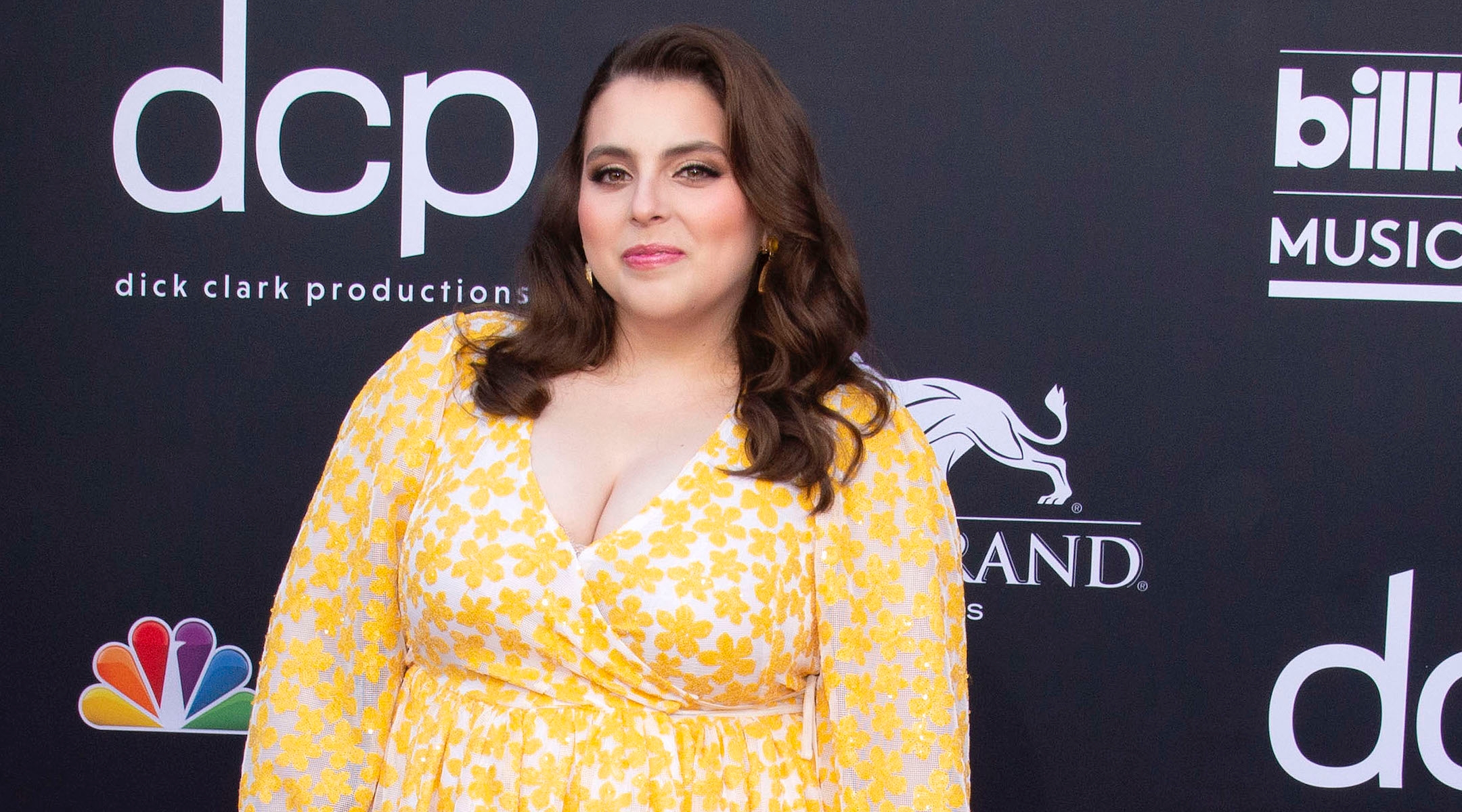 Feldstein, 26, became a household name after portraying the quirky best friend of the title character in the 2017 film “Lady Bird.” Recently she appeared in “Booksmart,” a comedy about two nerdy high school seniors directed by actress Olivia Wilde, who penned Time’s blurb on Feldstein. “Who else is that earnest and irreverent?” Wilde asks. “So prepared and yet so present? Such a strong physical comedian and a subtle dramatic actor?” 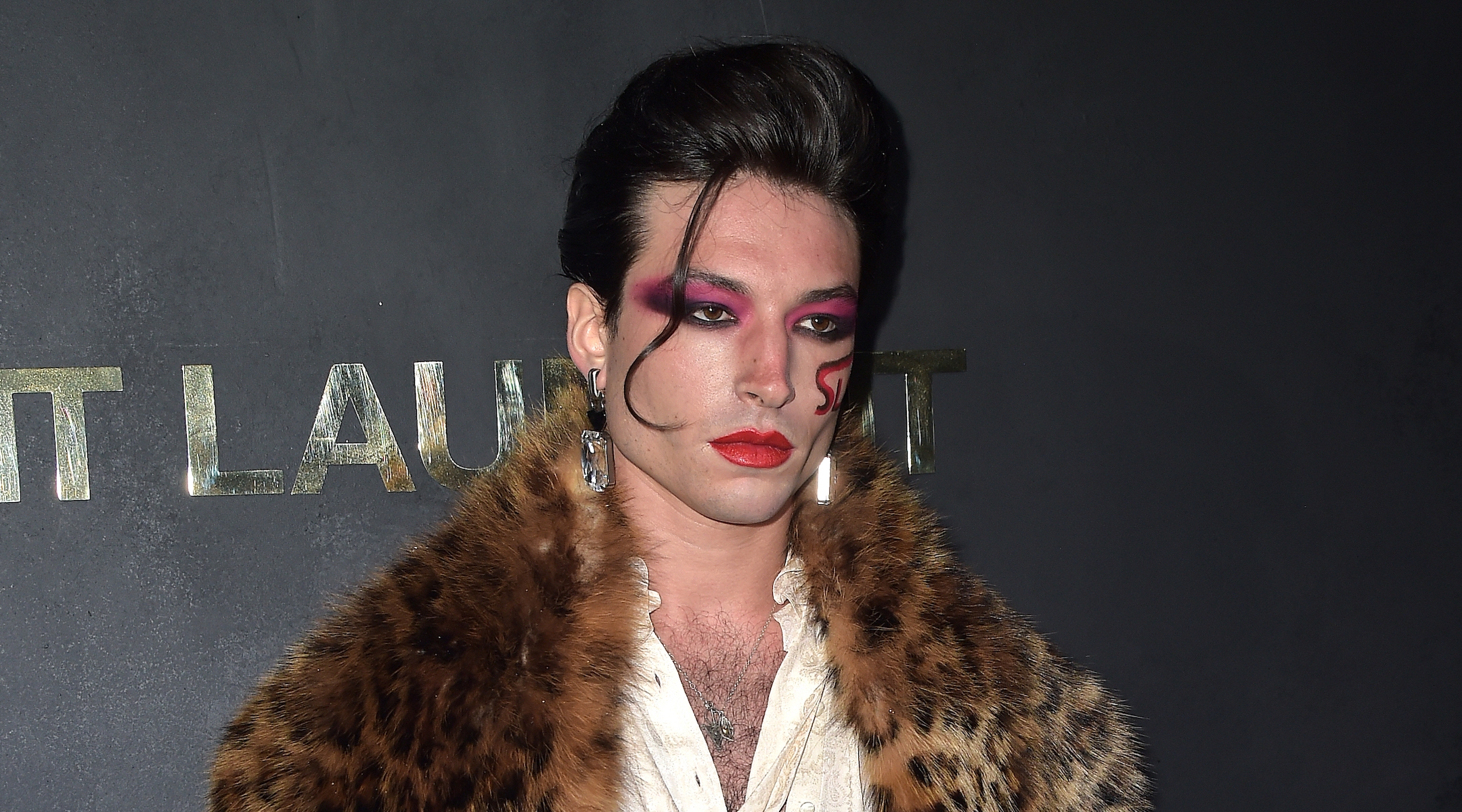 Miller is a 27-year-old genderqueer actor who got his big break in “We Need to Talk About Kevin.” Most recently he appeared in the Harry Potter spinoff “Fantastic Beasts” films. “Miller has fully embraced and broadcast the pieces of his life that set him apart, from his love for his 95-acre farm in Vermont to his queerness, gender fluidity and polyamory,” reads Time blurb about him. 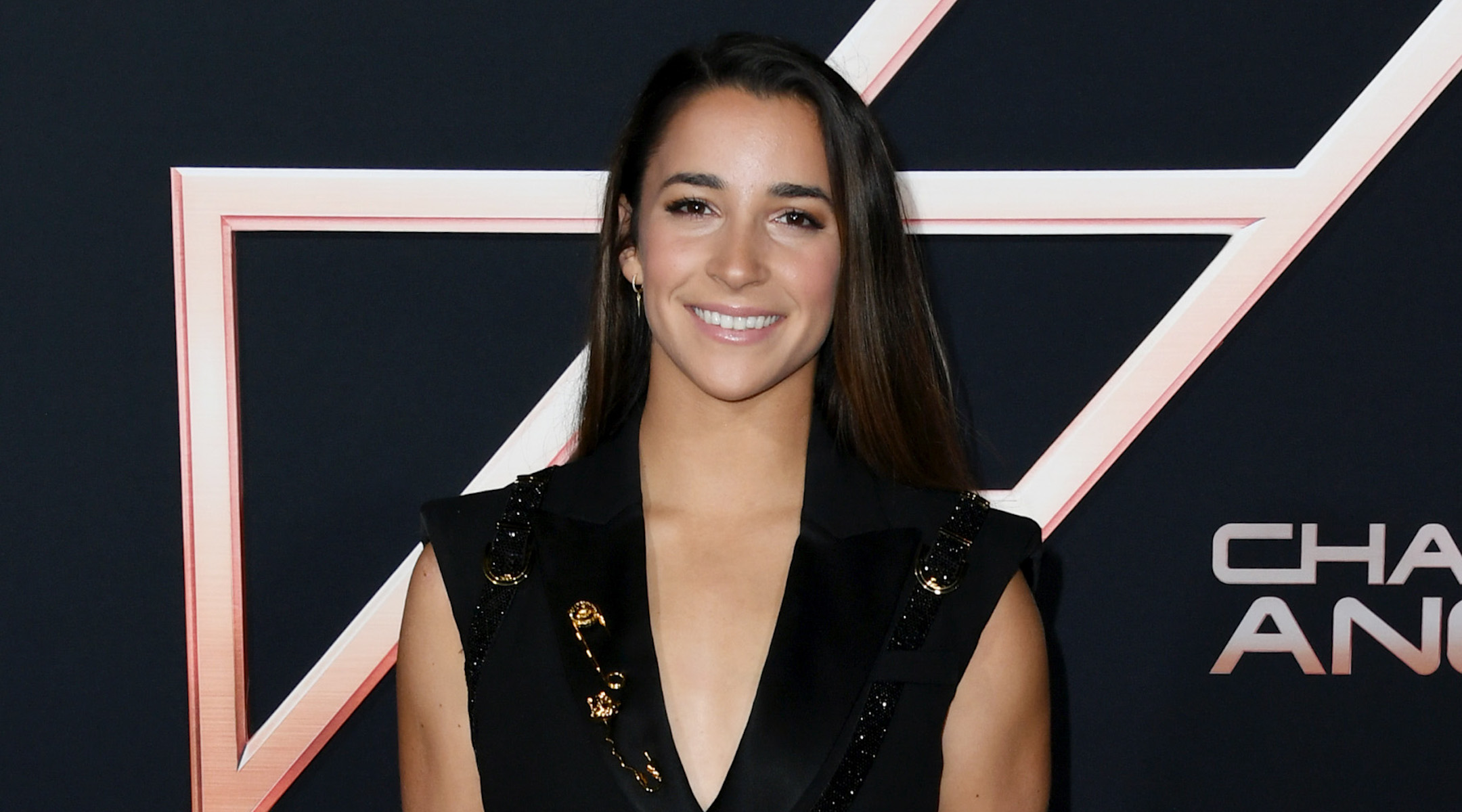 The 25-year-old Olympic gymnast made waves last year after she testified at the trial of Larry Nasser, the former USA Gymnastics doctor who was convicted of molesting girls. “Aly is a true role model, inspiring and urging all of us to be proud of who we are, inside and out, and to learn that confidence is the most beautiful thing of all,” model and activist Ashley Graham writes of the six-time medalist, including three golds. 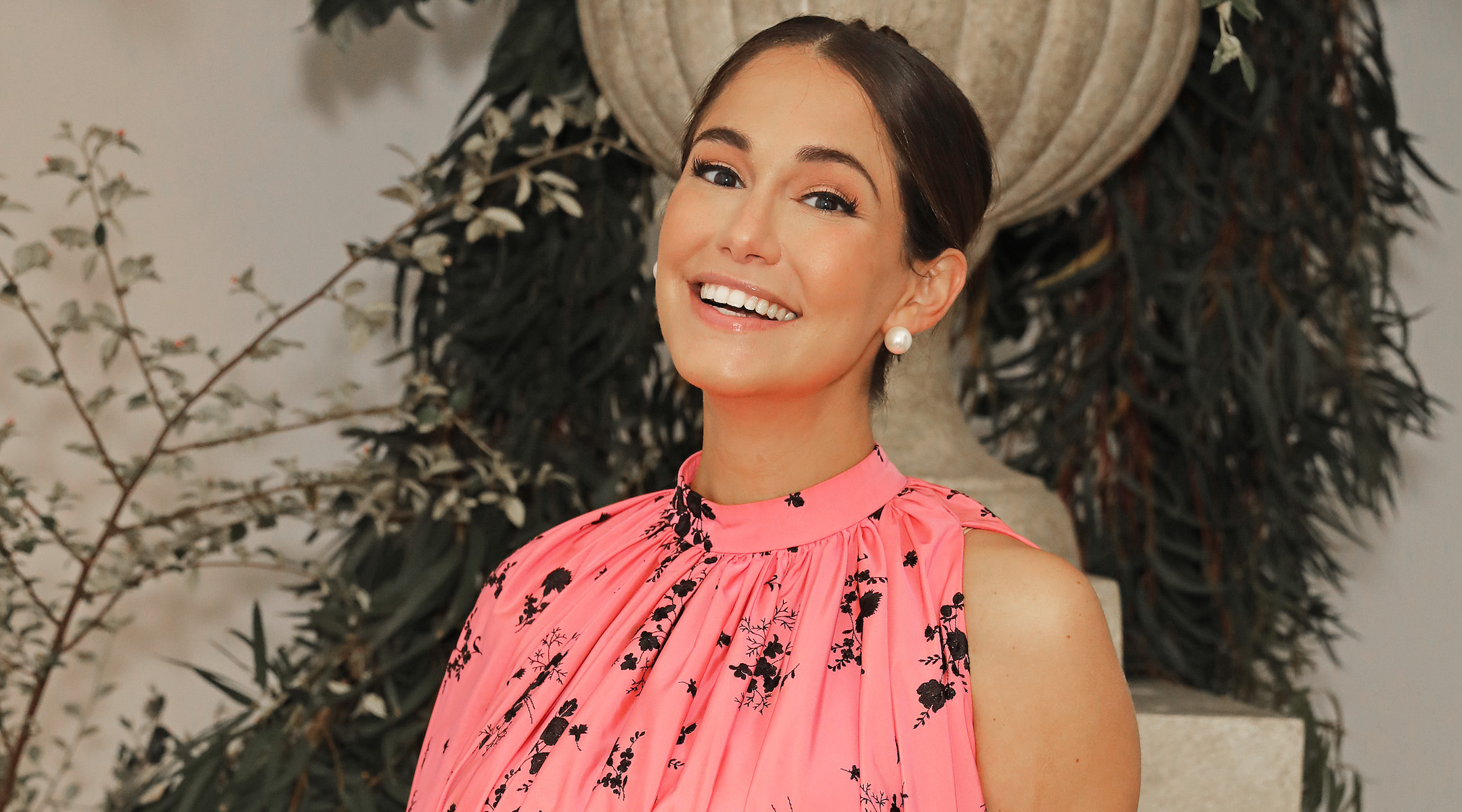 Audrey Gelman attends a dinner for The Wing to celebrate its London opening, June 12, 2019. (David M. Benett/Getty Images for The Wing)

The 32-year-old businesswoman is the founder of The Wing, a women’s co-working space and social club in New York that now has nine locations in the United States and England. “As a young professional with a hectic schedule, Audrey Gelman relied on coffee shops and Amtrak bathrooms to change clothes between commitments,” her listing in Time reads. “It was this experience — and her desire for a more professional alternative — that first inspired The Wing.” 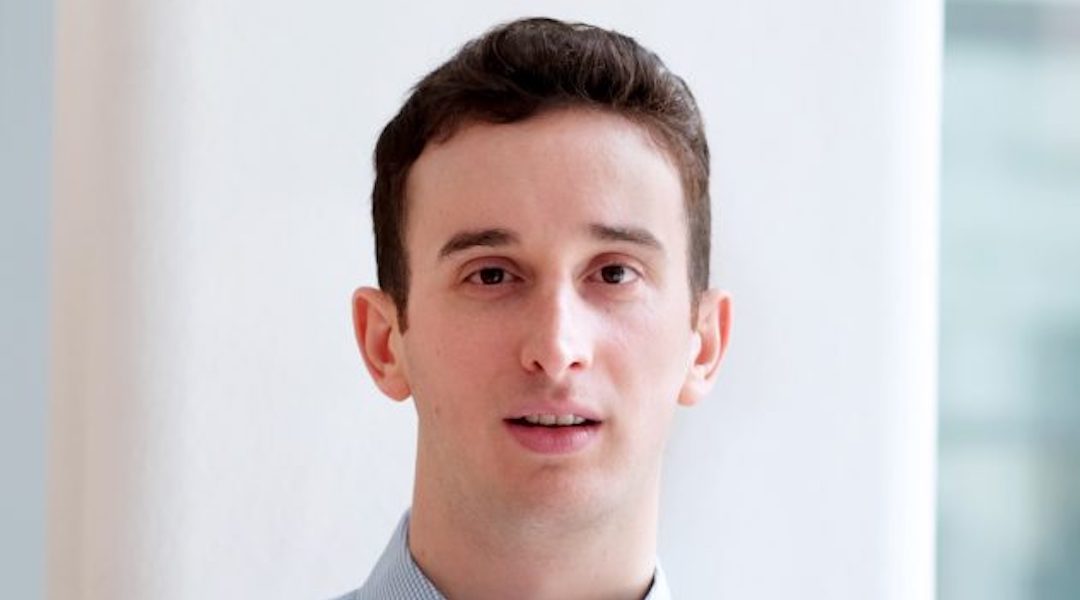 In 2012, Weinberg founded Flatiron Health with his college friend Nat Turner. The health tech company uses data from millions of patients to improve cancer care. “Flatiron’s software helps researchers track which cancer treatments — at which doses, delivered at which times — work for which patients,” the blurb reads. 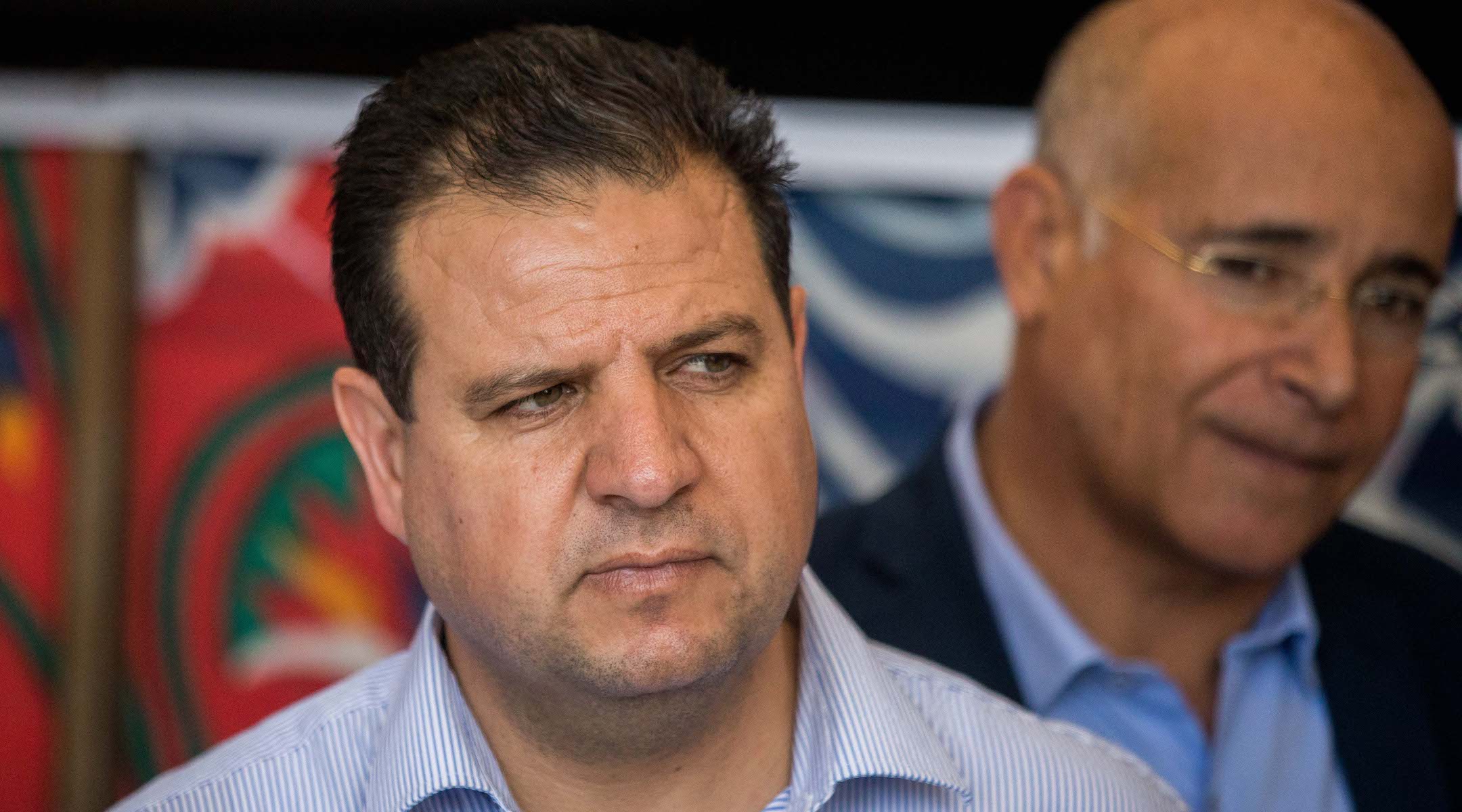 Ayman Odeh attends a news conference at an Arab-Israeli protest in front of the Prime Minister’s Office in Jerusalem, Nov. 3, 2019. (Yonatan Sindel/Flash90)

Odeh, a 44-year-old Arab-Israeli lawmaker, leads the Joint List, a coalition of Arab parties that ended up endorsing Benny Gantz’s bid to become prime minister. “As the contest for leadership of the self-declared Jewish state teetered between right-wing and centrist factions, Odeh emerged not only as a possible kingmaker but also as a stirring new voice for equality and inclusion,” writes Karl Vick, Time’s former Jerusalem bureau chief.