As an Orthodox educator, New York’s new regulations would undermine my ability to serve my students 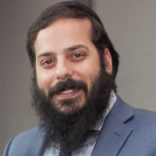 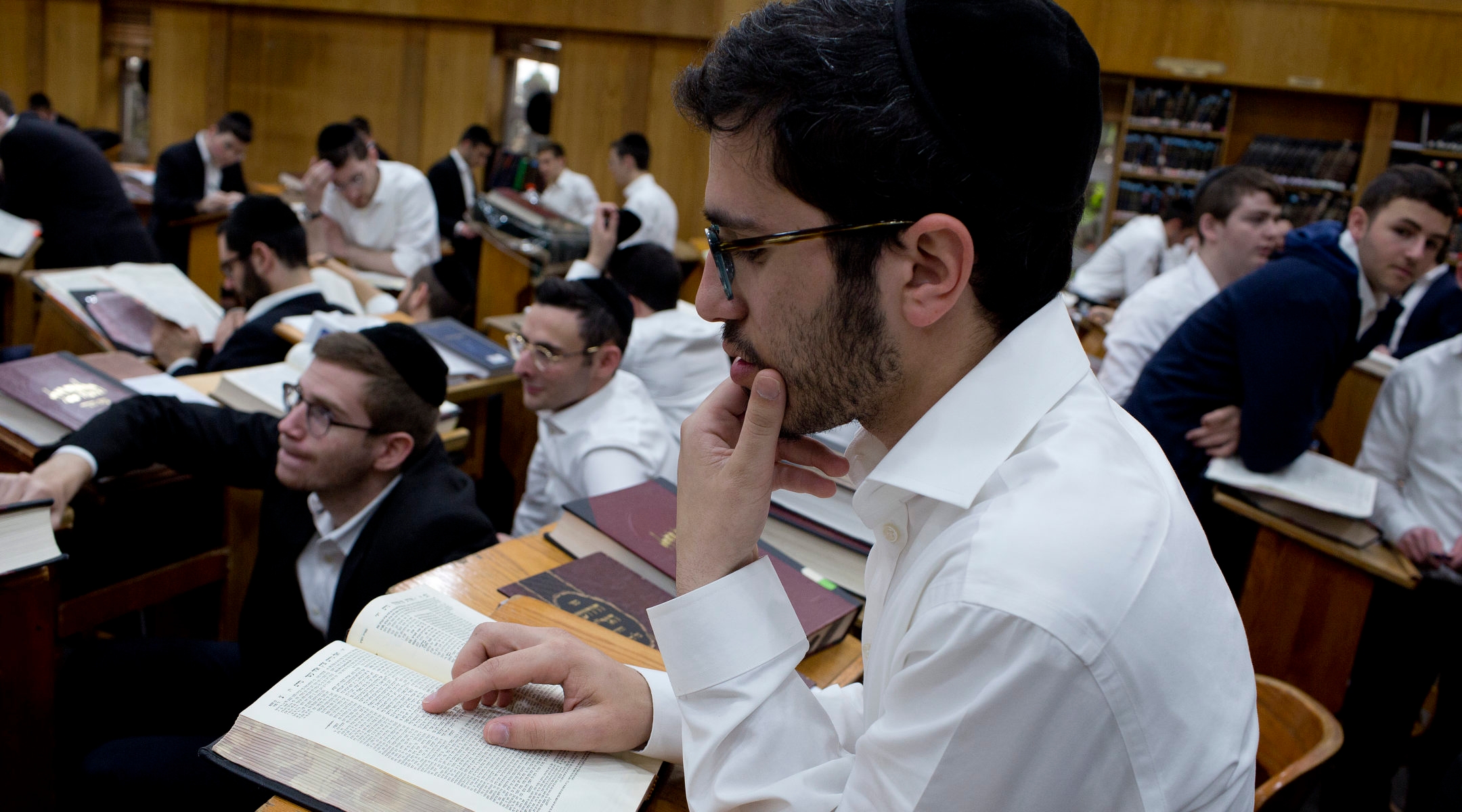 NEW YORK (JTA) — Jewish education is both my career and my calling, so I enjoy talking about my schools’ mission and curriculum. In the past year, however, my conversations have been to explain why regulations proposed in New York will undermine religious and private education.

We now find ourselves in a fight for the preservation of Jewish education in the United States.

This is not an exaggeration. If the state has its way, Jewish children may still receive an education, but it will no longer be an education designed and implemented by Jewish educators. The state will have usurped that role.

Parents in New York have long been authorized to send their children to private schools that provide instruction that is “substantially equivalent” to local public schools. That worked without friction until last November, when the state education commissioner sought to reinterpret that standard to require private schools to teach precisely the same dozen subjects taught in public schools, in some grades for precisely the same amount of time.

In April, an Albany court declared those new rules “null and void,” finding that the commissioner did not have the authority to unilaterally impose them. Ten weeks later, the nullified rules were repackaged as regulations and released for public comment.

The public certainly has commented. Over the summer, more than 140,000 parents, alumni, educators and other concerned citizens wrote to the state Education Department to express their opposition to the proposed regulations.

The Council for American Private Education wrote that “the proposed regulations would constitute an unprecedented level of state interference with the independence of private schools” and would “have a severe impact on their ability to provide their students with the education they, their students and their students’ parents’ want them to have.”

That is surely the effect they would have on yeshiva education. The regulations would require our schools to limit the instruction we offer in Jewish studies and require us to replace them with classes in theater, arts, dance, consumer and family science, and other subjects that our parents and our school leaders do not want.

Yeshiva education is not identical to public school education. In addition to a robust secular studies curriculum, we offer our students an education that includes studies in Jewish law, ethics and customs. Parents make that choice when they opt for yeshiva. Yeshivas have a tradition of graduating millions of productive citizens who are leaders in their professional lives, as well as in their faith communities.

The New York State School Boards Association called upon the state Education Department to withdraw the regulations, explaining that they “find no enabling statutory authority that would support their adoption.” The association also noted that authority of school boards is limited to private schools “with a shorter school day or year or both.”

Yeshivas have neither. Our elementary schools begin early in the morning and run until late afternoon or early evening. That is necessary to accommodate our dual curriculum, with the morning and early afternoon hours devoted to Jewish studies. Those classes have Jewish texts as their foundation and Jewish values and continuity as their goal, but they also impart important linguistic, comprehension, analytical and reasoning skills.

The proposed regulations also run counter to current trends in the public schools. New York City decided recently to move toward a “culturally responsive” education in its public schools. Proponents of the new policy explained that “research shows that when students see themselves and their peers reflected in the books they read and the lessons they learn, academic outcomes improve.”

So why is the state proposing regulations that limit our dual curriculum and undercut our ability to build on the cultural funds of knowledge students bring with them to the classroom?

The few proponents of the regulations focus their criticism on a small number of schools they claim must improve. With nearly 450 yeshivas in New York, it would be surprising if none had room to improve. Yet here the dichotomy between what the regulations propose for private schools and what occurs in public schools is even starker.

The regulations call for a transformation of all private schools because of supposed deficiencies in a small number of them. As one head of school from Amherst described them, “this really feels like a gigantic hammer of a solution for a tiny nail of a problem.”

Public schools not yet up to par have coaches who evaluate them, additional resources provided to them and are given time to implement long-term improvement plans. Contrast that with the proposed regulations for private schools, which offer inspectors, investigations and threats of punishment and closure for schools that are not deemed equivalent.

Our schools measure success not by the median income of our graduates but by their character and values. The Board of Regents should allow religious schools to educate them about the education yeshivas provide before deciding to alter a school system it neither understands nor appreciates.

Rabbi Yaacov Sebbag
is principal at United Lubavitcher Yeshiva Ocean Parkway.
The views and opinions expressed in this article are those of the author and do not necessarily reflect the views of JTA or its parent company, 70 Faces Media.