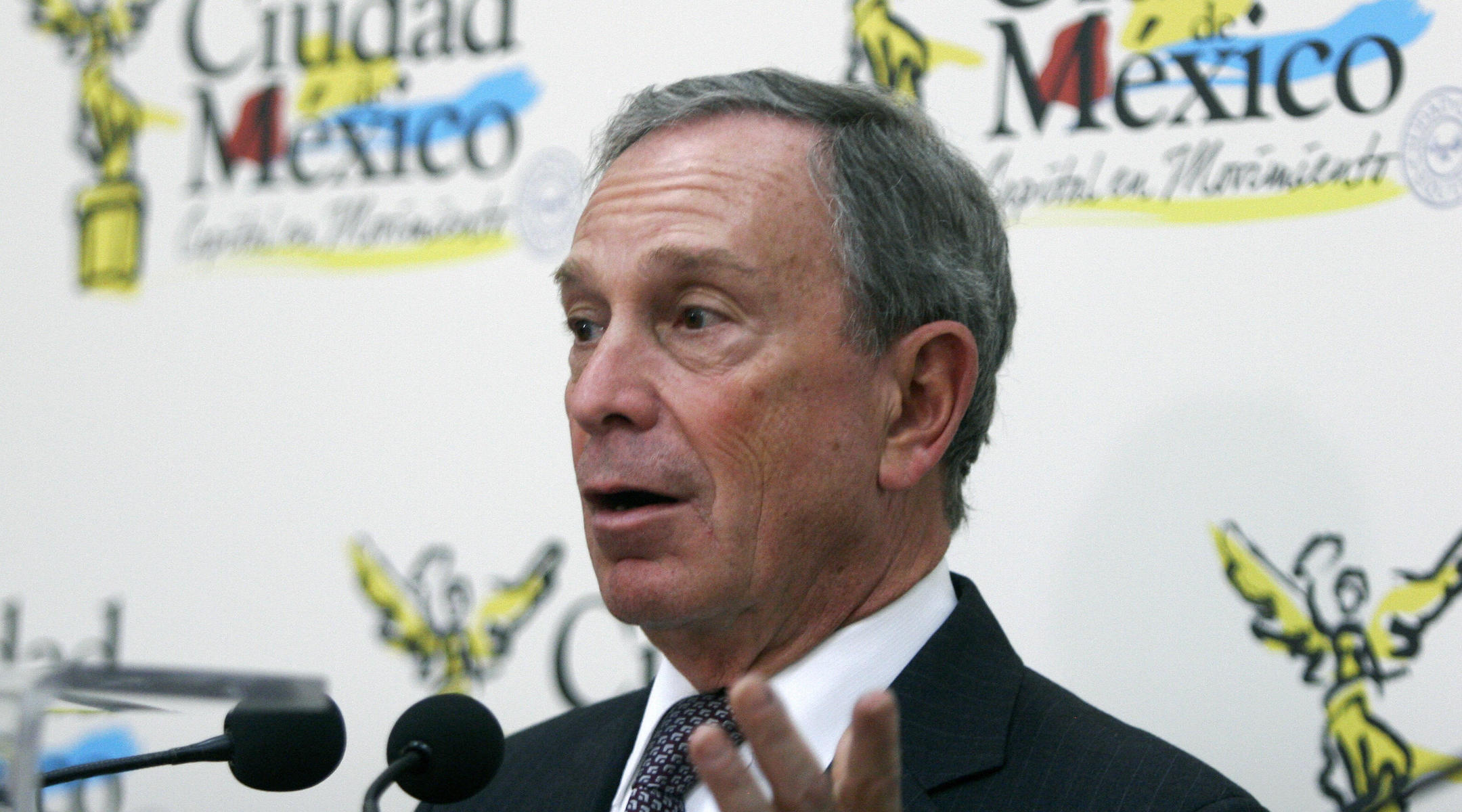 After making announcements in English, the mayor offered a short message in Spanish. But like many other New Yorkers, Figueroa and her friends found themselves focusing on the mayor’s heavy American accent rather than the words he was saying.

“When he started speaking in Spanish, we were all sort of taken aback a little bit,” she recalled. Her Spanish-speaking neighbor even told her she thought Bloomberg had been speaking Italian.

As she and her friends were laughing, Figueroa created a Twitter parody account, @ElBloombito, as a joke. The account is written from the perspective of one Miguel Bloombito — a Bloomberg alter ego of sorts who speaks in a broken half-English, half-Spanish.

“It was weird,” she told the Jewish Telegraphic Agency. “I had an infant at home at the time — I was nursing when I created El Bloombito, so I wasn’t really in a position to go viral.” 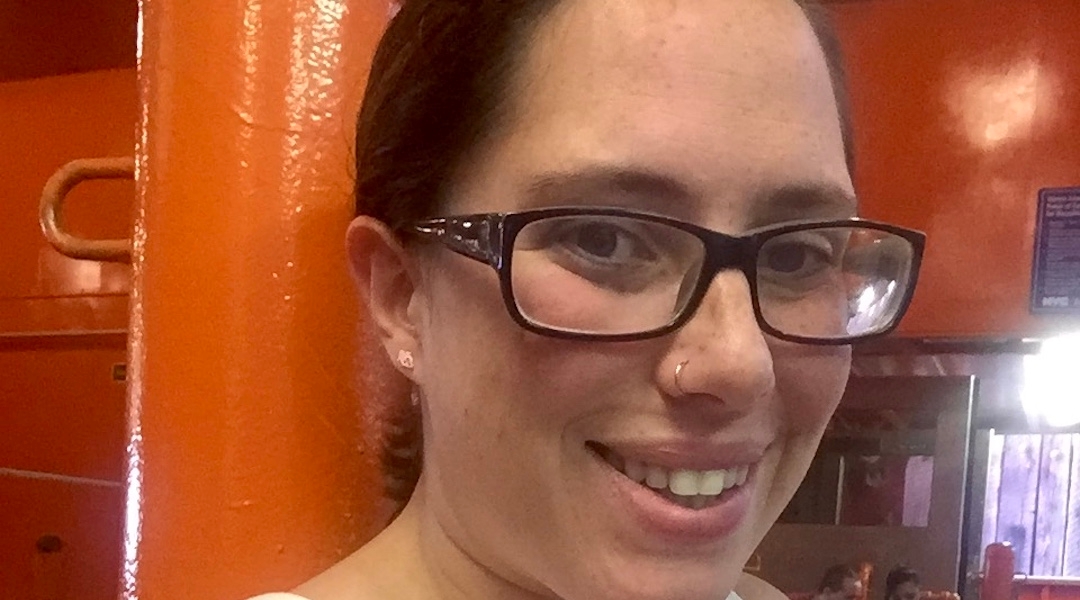 After Bloomberg left office in 2013, Figueroa tweeted less. But news that the Jewish billionaire is considering running for president (after having said earlier this year he would not run) inspired her to start tweeting again. She now has more than 80,000 followers.

“I had just gotten back from picking up my oldest at Hebrew school, and I get home and I’m exhausted. I turn on the TV, and it’s them talking about him running for president and the first thing I said is, ‘Oy, I don’t have time for this,'” Figueroa said.

Her posts poke fun a range of things, from Bloomberg’s accent to his wealth to his unpopular policies, including his support for the controversial police tactic known as stop-and-frisk and his unsuccessful attempt to ban the sale of large sugary beverages.

The mayor seems to have started speaking Spanish during press conferences in 2009 and his efforts became the butt of jokes. At one point Bloomberg hit back, telling those who mocked his accent to “get a life.” But Figueroa didn’t take the criticism to heart.

“Once I get a life I’m still gonna tweet snarky things,” she said. “I think it also shows he should have a thicker skin if he’s going to to be running for office.”

A Staten Island-based freelance writer who homeschools her two kids during the day, Figueroa, 33, is the daughter of a Puerto Rican father and a Brooklyn-born Ashkenazi mother. Growing up, the family would almost exclusively speak English at home.

“He spoke Spanish because his family and stuff and occasionally he would speak Spanish to us,” she said of her father. “But growing up we were sort of English-only, I think a great deal out of fear on my father’s part of discrimination.”

Figueroa later picked up Spanish in school and while living in Washington Heights, a Manhattan neighborhood home to a large Latino population. She used to run a Twitter account that poked fun of gentrification in the neighborhood and beyond.

Figueroa says she has no plans to stop with the account anytime soon.

“I imagine if Bloomberg ever makes it to a debate or something like that, if his candidacy gets that far, I will probably tweet from it more,” she said.

But Figueroa isn’t likely to cast her ballot for the former mayor in 2020.

“I love them all like my children,” she said.