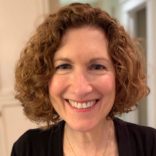 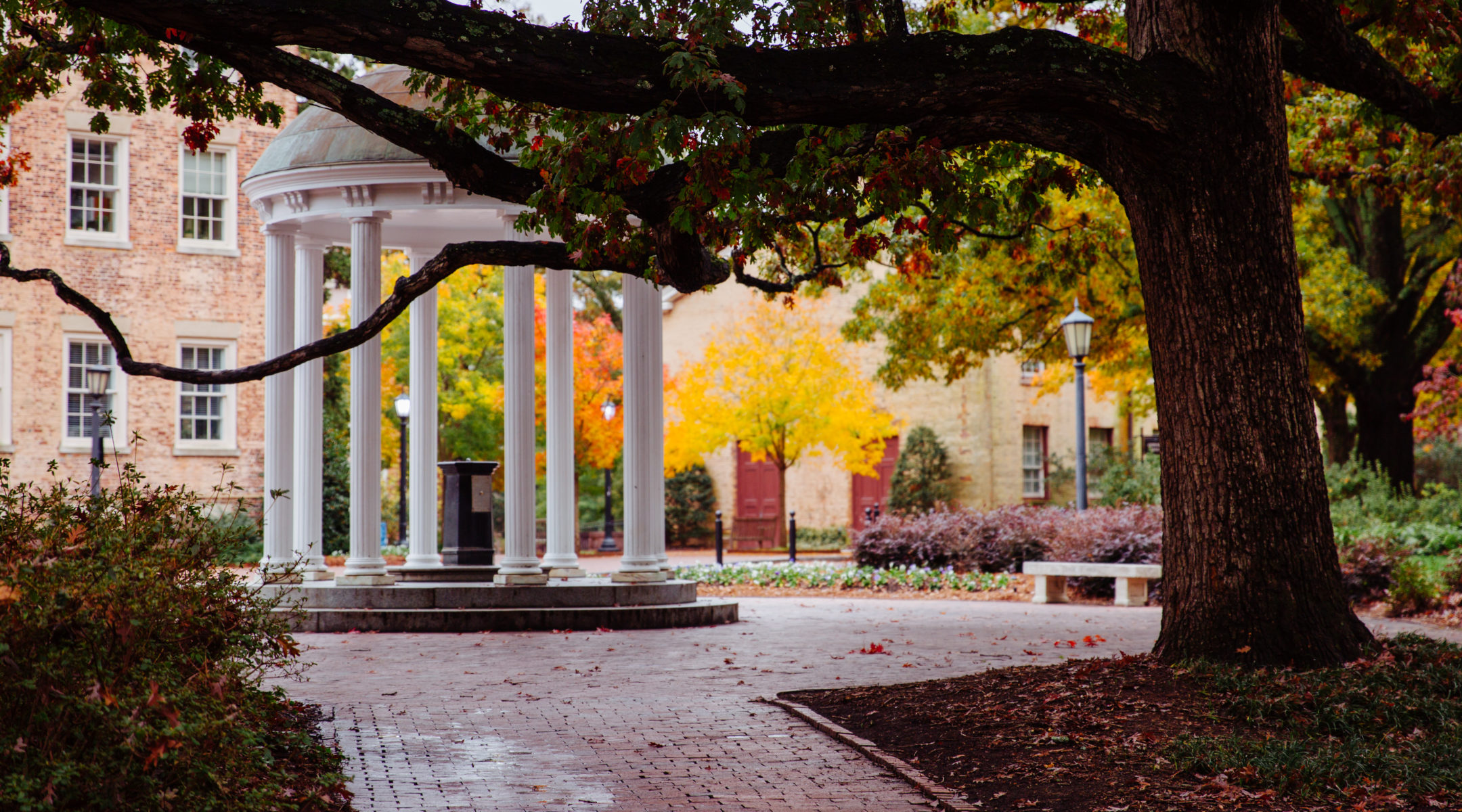 The Old Well at the University of North Carolina at Chapel Hill, which agreed to take several key steps to address anti-Semitic harassment on the campus. (Getty Images)
Advertisement

NEW YORK (JTA) — Those who care about Jewish college students should be celebrating a landmark legal victory in the fight against campus anti-Semitism.

The victory stems from a civil rights complaint filed against the University of North Carolina at Chapel Hill by our organization, the Zionist Organization of America. Triggered by the complaint, UNC agreed to take several crucial steps to address anti-Semitic harassment on the campus under the supervision and monitoring of the U.S. Department of Education’s Office for Civil Rights, or OCR.

This legal victory is good news for Jewish students at federally funded schools everywhere, and should give Jewish students confidence that if they are harassed or discriminated against based on their Jewish ancestry, and their schools fail to address the problem, then OCR will vigorously enforce U.S. civil rights law to protect them.

UNC and schools across the country also should appreciate the significance of this important development: If they fail to provide Jewish students with a learning environment that is physically and emotionally safe, they will face serious legal consequences that could include the loss of federal funding.

Filed with OCR in April, the ZOA’s complaint alleged that UNC sponsored a one-sided anti-Israel conference in March titled “Conflict over Gaza: People, Politics and Possibilities.” The three-day conference included a performance by the Arab-Israeli rapper Tamer Nafar that we and many others found offensive and anti-Semitic.

Before performing a rendition of his 2017 song “Mama I Fell in Love With A Jew,” Nafar encouraged the audience not to think of Rihanna or Beyonce when singing along but instead to “think of Mel Gibson” — the actor whose drunken anti-Semitic rant made headlines in 2006.

In a video that went viral, the audience — which presumably included university staff, students, faculty and “scholars”— can horrifyingly be heard singing along and laughing to the refrain, “Oh! I’m in love with a Jew.” Days after the conference, anti-Semitic fliers were discovered on campus that referred to “an evil Jewish plot.”

Based on the ZOA’s complaint, the Office for Civil Rights opened an investigation into whether the university violated Title VI of the Civil Rights Act by failing to address a hostile anti-Semitic environment. Before OCR could complete its investigation and make a Title VI determination, UNC expressed an interest in resolving the case.

In a recent letter to the ZOA, the Office for Civil Rights advised us that UNC signed a Resolution Agreement on Oct. 14 requiring the chancellor to issue a communitywide statement expressing zero tolerance for anti-Semitic and other forms of harassment and encouraging reports of harassment. In addition, UNC must revise its written policies to make it clearer that the university prohibits anti-Semitic harassment.

Also, for each of the next two academic years, UNC must host at least one meeting so that students, faculty and staff can discuss with administrators any of their concerns about anti-Semitic incidents, and the university must address those incidents. Furthermore, for the next three academic years, UNC must include a component on anti-Semitic harassment in each training/orientation offered to the UNC community.

OCR will be monitoring the university’s compliance with these and other requirements of the agreement. That may include OCR visits to campus, interviews with campus community members and requests for additional information, to ensure that UNC is fulfilling the agreement and complying with Title VI.

This major breakthrough comes not long after another important development: Last year, under new leadership at the agency, OCR reopened the ZOA’s student-supported Title VI action against Rutgers University. The legal action detailed the threats, harassment and discrimination that Jewish students endured and the university failed to address.

Importantly for Jewish students everywhere, when OCR reopened the case against Rutgers, it declared that when OCR assesses anti-Semitic bias in Title VI cases, it will use the State Department’s working definition of anti-Semitism.

The definition is excellent and applied by 31 countries around the world. It recognizes that while not all criticism of Israel is anti-Semitic, some crosses the line. Now OCR will have useful, much-needed guidance about the many ways that anti-Semitism manifests today so that the agency can more effectively address the problem.

On campuses across the country, many proud and informed Jewish students are effective advocates for Israel. They — and their schools — should appreciate the welcome and essential message they have received from OCR: The harassment and intimidation of Jewish students will not be tolerated, and if schools don’t address these problems, then OCR can be counted on to make sure that Jewish students are afforded the safe and welcoming learning environment that every student deserves.

Susan B. Tuchman
is Director of the ZOA Center for Law and Justice.

Morton A. Klein
is the National President of the Zionist Organization of America.
The views and opinions expressed in this article are those of the author and do not necessarily reflect the views of JTA or its parent company, 70 Faces Media.