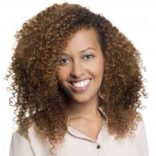 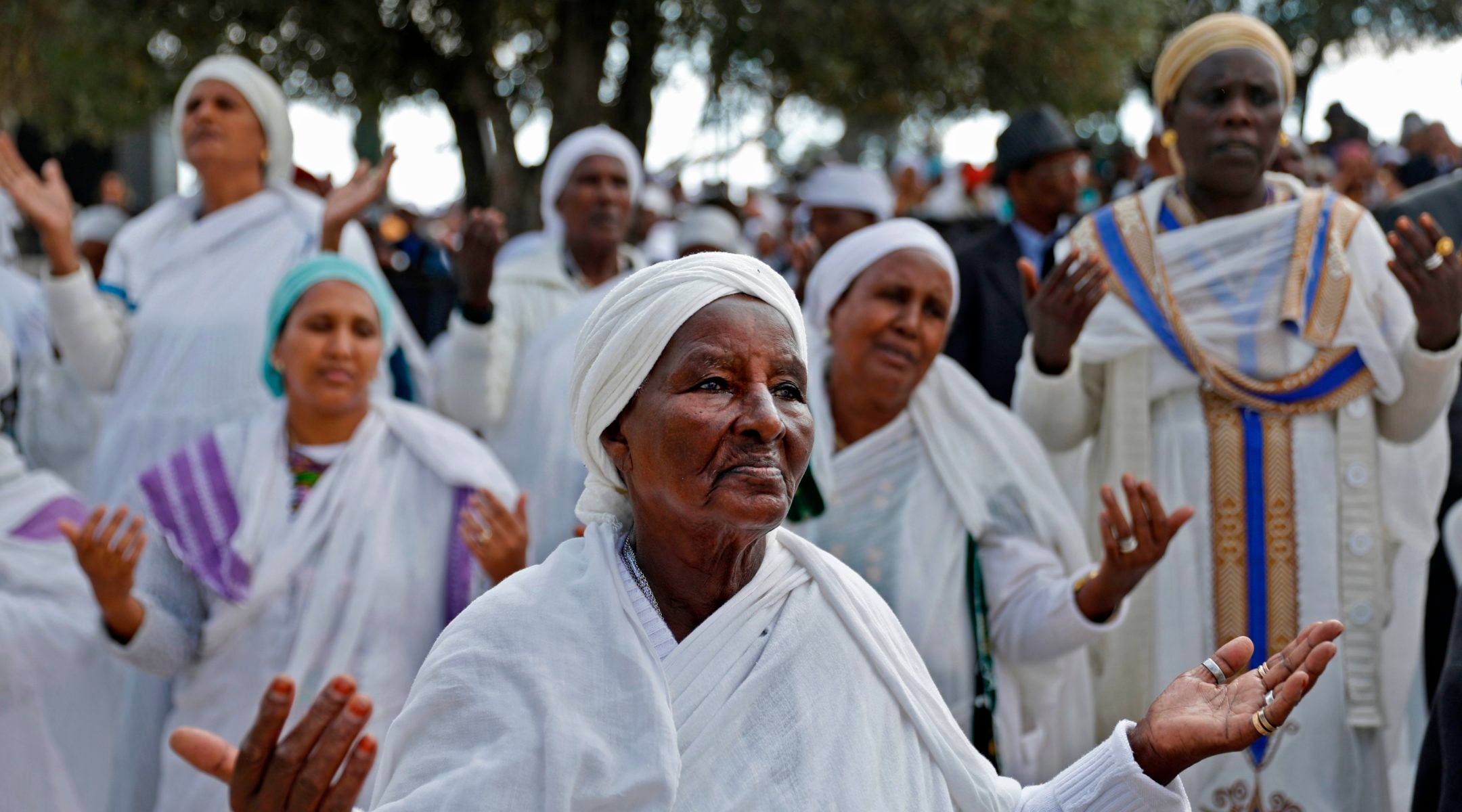 The Sigd Festival is celebrated each year on the Hebrew date of 29 Heshvan, 50 days after Yom Kippur. It is the “festival of supplication,” marked with fasting and puriﬁcation, including a ceremony to renew the covenant between the people and God and a prayer to return to Jerusalem.

When Ethiopian Israelis gather in celebration and introspection to mark Sigd this year, they will be doing so with an extra level of intensity. Not since Ethiopian Jews began arriving in Israel in large numbers in the early 1980s has my community felt such doubt and anxiety about its prospects for full integration into the Israeli mainstream.

During the span of just six months, Israeli police shot two young Ethiopian Israelis — Yehuda Biadga and Solomon Tekah — under dubious circumstances, adding to the nearly dozen other Ethiopian Israeli victims who have died due to some form of police violence since the 1990s. Many in the community are wondering whether their children are safe on Israel’s streets – and whether the police and other official institutions will ever see us as a full partner in Israeli society.

Ethiopian Jews came to Israel over the past 35 years with prayers and hope to fulfill our birthright after over 2,000 years of yearning. We will not give up nor compromise on our equal rights as citizens.

Together with the support of and partnership with many in both the North American Jewish community and in Israel, we have invested an enormous amount of effort and resources over the past 30 years in the struggle for equal opportunities and for closing the ever-widening socioeconomic and income gaps.

We are a community motivated by and who takes great pride in our rich Ethiopian Jewish history, traditions and culture, as well as a love for our country, and a desire to contribute fully within Israeli society. Today, many Ethiopian Israelis are university graduates and professional leaders.

And yet, Ethiopian Israelis continue to be subjected to ongoing formal and informal discrimination in the areas of religion, education, employment, housing and health.

The burning issue today is the frightening reality of police violence aimed at our community that endangers our lives. Aside from police shootings, there is the daily fear of racial profiling, “stop-and-frisks” and the high number of police arrests and cases opened that have a significant impact on our safety now and our future socioeconomic prospects.

The distress is so acute that protests have continued daily for months after the last police shooting as young social activists were joined by our parents from a new organization called Mothers On Guard who are demanding justice for Solomon Tekah and protection for their children.

Research based on data provided by the Israel Police shows that the number of criminal cases opened by the police against Ethiopian Israelis between 2014 and 2017 increased by 20 percent, even as it decreased by 6 percent for the overall Jewish population. Ethiopian Israelis are still disproportionately overrepresented in terms of arrests and indictments in relation to our 1.7 percent size in the general population.

On Nov 19, the official report of the Justice Ministry’s Police Internal Investigations Department was released against the police officer who shot Solomon Tekah. The family and community were deeply disappointed by State Prosecutor Shai Nitzan’s recommendation for the lenient offense of “negligent homicide” with a few years in prison instead of recommending manslaughter, which is punishable by up to 20 years in jail.

Is it any wonder, then, that our community feels a deep loss of faith in Israeli institutions? Police behavior has implications throughout Israeli society. This is not simply an Ethiopian-Israeli community narrative. In 2018-19, both the State Attorney’s Report and the State Comptroller’s Report emphasized the lack of objectivity and fairness in the state’s handling of police violence.

How is it that racism can continue into the third generation of Ethiopian Israelis and impact on our community’s youth, a majority of whom are Israeli-born? The State Prosecutor’s 2018 Annual Report highlighted that only one indictment occurred of the 46 cases filed for incitement to racism!

So how can we reduce police violence, improve equal opportunities and quality of life? By shifting public opinion and perception and advocating for improved policy and national laws.

Once a new government is formed, we must urge Israeli decision-makers and Knesset members to take action on issues impacting Ethiopian and all Israelis. Street protests are not enough. Strong advocacy in the corridors of the Knesset is key to mobilizing MKs to act on behalf of the community to improve policy.

Members of Knesset must enlist support among their government colleagues to change laws and policy. They should demand police accountability to reduce criminal cases and provide Ethiopian Israelis with a clean slate and improved academic and job prospects while building overall trust and better relations between the police and Israel’s citizens.

One effective way to help close the wide gaps that exist between Israel’s wealthy and impoverished is to strongly enforce the 2011 Affirmative Action Law that encourages the hiring of Ethiopian Israelis in the public sector, public corporations and local authorities.

More than ever, Ethiopian Israelis need to feel the Jewish solidarity that led to our rescue and return home. Our love for Israel has not diminished. We invite you, our fellow Jews, to again make our community’s well-being a world Jewish priority.

Shlomit Bukaya
is the director of the Association of Ethiopian Jews in Israel.
The views and opinions expressed in this article are those of the author and do not necessarily reflect the views of JTA or its parent company, 70 Faces Media.