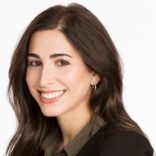 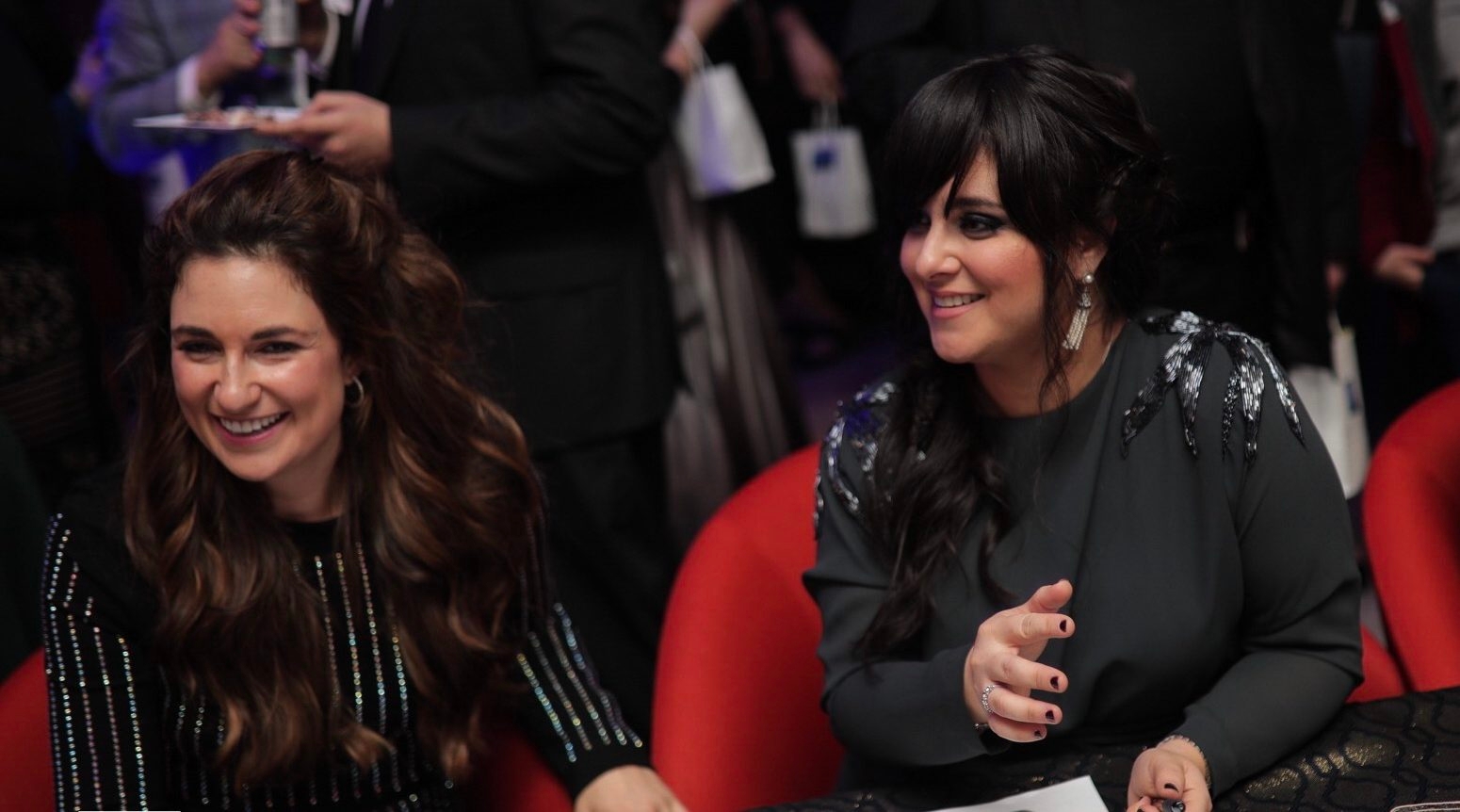 NEW YORK (JTA) — I didn’t grow up keeping Shabbat. I am an observant Jew now, but my path to orthodoxy was unexpected, slow and steady.

When I was introduced to Torah learning in college, I fell in love with the wealth and breadth of knowledge lying underneath the veneer of the more basic, surface-level Judaism I experienced as a child. I can safely say that becoming an Orthodox Jew has enhanced my life in ways I never would have expected.

Unfortunately, not everyone has had the same experience.

Nechama Schweitzer, a 28-year-old woman now living in a Modern Orthodox community in Brooklyn’s Marine Park, grew up in what she calls “a very sheltered ultra-Orthodox home” in Borough Park. But instead of wanting to graduate high school, marry and have kids right away like other girls in her community, she had career aspirations and other dreams she wanted to pursue. But Schweitzer couldn’t find anyone to help her understand and accept that there might be a different path — not her religious all-girls school, her parents or any of her 11 siblings.

Despite her feelings toward marriage, her parents and rabbi still strongly steered her in that direction.

“Growing up, I was taught that this is what I was meant to do in my life,” she shared with me. “I was told the purpose of living was to be a wife and a mother and so, in my mind, there was really no reason to say no.”

So, at 21, Schweitzer was wed through an arranged marriage to a man she met just twice for about 45 minutes before getting engaged.

At that time she was taking antidepressants and trying to recover from an eating disorder. While her therapist didn’t think the marriage was a good idea, her rabbi convinced her that once she was married she would be happy, and that she could and should even go off the medication.

“I was raised that whatever the rabbi says, you listen,” she said. “You don’t question it. So I went off my meds but by the time I got married, I was relapsing.”

Her marriage came to an end six months in, when she put her foot down about not wanting to have kids right away.

After the divorce, she continued to live in the apartment she had shared with her husband for a couple of years. But despite going back on her antidepressant, things got harder.

“There was always a part of me still that wasn’t being true to who I was,” she said. “People would ask me, ‘Why don’t you want to get married again?’ I had to answer them while still having all these questions about Judaism and my beliefs.”

Schweitzer continued to spiral downward, becoming extremely depressed, even suicidal. Then at 25, she ended up in a psych ward. Disconnected from her cloistered community, she realized there was no way she could go back to her old life. From the hospital, she moved to a group home and eventually to an apartment in Marine Park.

While in the hospital, she reached out to Madreigos, which provides awareness and support for religious Jews suffering from mental health issues and addiction. The organization helped her find the right next step in terms of where to live and continuing treatment programs, and in doing so introduced her to Project Makom, which provides social support and information on nonjudgmental Orthodox Judaism — usually a new idea to its members.

Run by Allison Josephs, Project Makom offers classes about a loving God and how to be motivated out of meaning rather than guilt. The organization creates discussion and offers resources to those recovering from traumatic experiences in their own communities.

Through her work as the woman behind Jew in the City, an organization founded in 2007 that educates the secular world about Orthodox Jews, Josephs started to meet real people affected by the difficult realities she sought to disprove.

For example, she would say that in Judaism, women aren’t subjugated. But then she met women who were taught they should constrict themselves and their ideas, that everything needs to be done according to their husbands’ wishes. She met others with traumatizing sexual abuse experiences.

Josephs said she realized that the negative stories in the media about Orthodox Jews weren’t just told by and about “a few bad apples” but rather were “systemic problems in communities.”

Because of that revelation, she founded Project Makom in 2014.

Project Makom now offers social events and Jewish classes, as well as Shabbat and career-themed programming. The goal is to help people who are isolated or ostracized find a community of like-minded individuals who are free to ask questions.

“We want to validate them when they tell us what went wrong, but ultimately help them find a way to build a new path,” Josephs told me.

It’s a nonjudgmental community, and members are free to find their own relationship to Judaism through what is offered.

“It’s absolutely essential that members of Makom know that we don’t have any plans for their Judaism,” Josephs said. “That is between them and God. We are proud to be frum and show them observance as we experience with joy and love, but what each member decides is ultimately up to them.”

Though Project Makom, Schweitzer experienced Shabbat meals in a way she never had before.

“I didn’t feel like I was trapped in something,” she shared. “I had an opportunity to get all my questions answered from the bottom up in a completely nonjudgmental forum. People took me as I was — I wasn’t expected to dress or look a certain way.”

She added: “They saved my life, and not just saved it, but enhanced it and made it so much more meaningful.”

Schweitzer at point wasn’t allowed back home because she could not meet her family’s expectations for tzniut (modesty), and even ended up missing her sister’s wedding three years ago. While she agreed to dress according to the halacha (Jewish law) for a divorced woman, some rabbis say she is still required to cover her hair, which was the ruling given by the rabbi for Schweitzer’s parents. She could not agree to the decision — her marriage was just too traumatic — so the family rabbi said she was not welcome.

After the wedding, Project Makom helped Schweitzer through the ordeal, providing another rabbi who is respected in Hasidic communities to serve as a mediator between the family rabbi and her parents. Through this work, the family rabbi reversed his ruling, so she was able to go home and visit without covering her hair.

Schweitzer today is a passionate special education teacher for grades K-2 at a Montessori school. She teaches language arts and Judaic studies, a path she says truly shows just how far she’s come.

“I have a joy and love for Judaism now,” she said. “Growing up, God was the scariest thing, I was always worried that I was going to get punished. Now it’s about joy, love and excitement.”

“Let’s not be embarrassed by our problems,” Josephs said. “Let’s fix them and do the right thing.”

Alex Abel
is a writer and editor based between New York, NY and Moscow, Russia. She currently serves as the Editor-in-Chief of Mishpacha's business magazine, 2.0. Previously, she held editorial positions at Seventeen and People StyleWatch. Alex recently became involved with Jew in the City as a member of the host committee for their 6th annual All Stars event.
The views and opinions expressed in this article are those of the author and do not necessarily reflect the views of JTA or its parent company, 70 Faces Media.