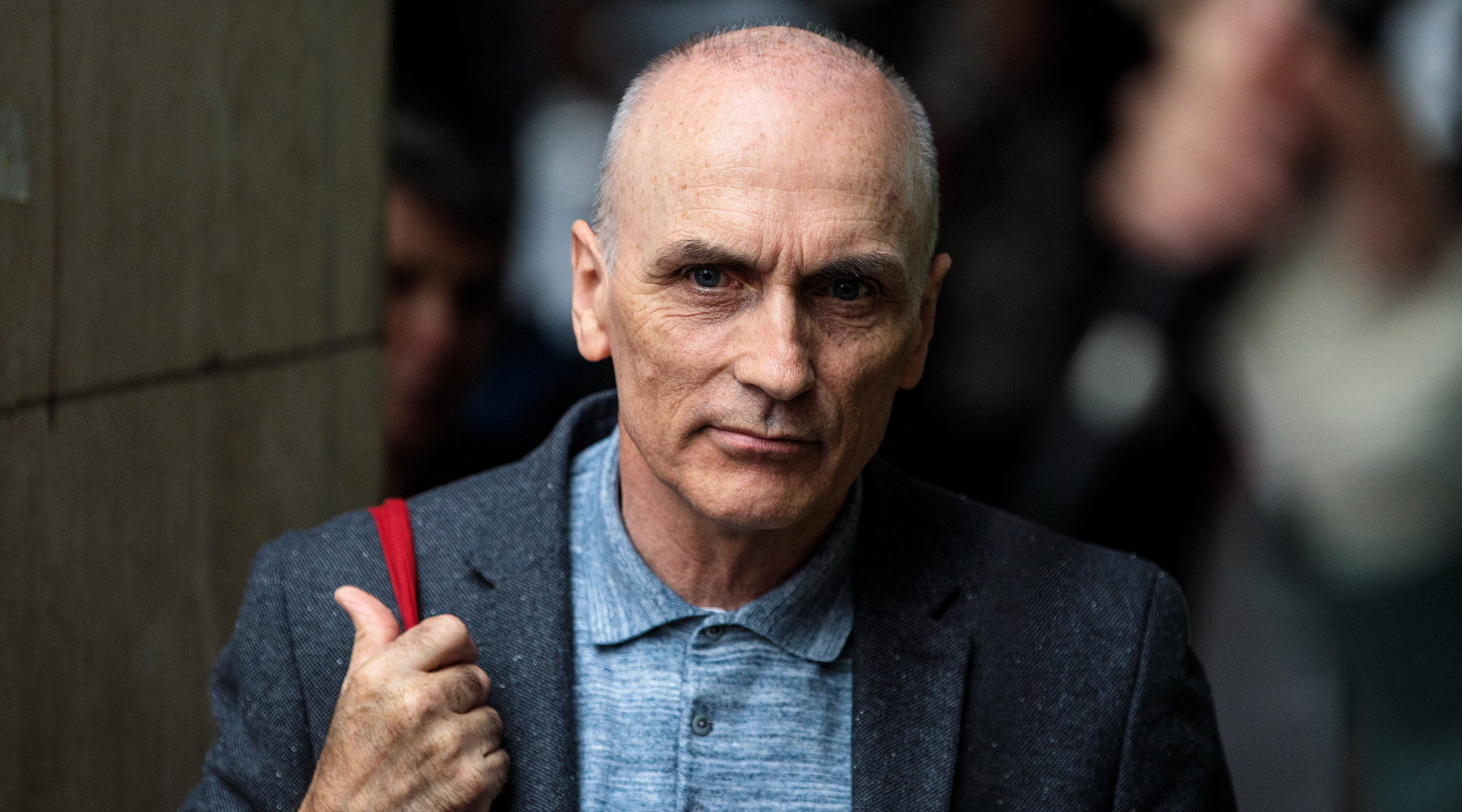 Former Labour lawmaker Chris Williamson, seen in 2018, lashed out at the "hostile foreign government" of Israel for its attempt to prevent a Corbyn-led government in Britain. (Jack Taylor/Getty Images)
Advertisement

(JTA) — More anti-Israel stalwarts across Europe are coming forward to blame the Jewish state and Zionism for the defeat of Britain’s Labour Party in last week’s elections.

Chris Williamson, a former Labour lawmaker and ally of party leader Jeremy Corbyn, added his voice to the choir in a video he posted Tuesday on Twitter.

“A hostile foreign government has mobilized its assets in the UK – which Israeli diplomats call their ‘power multiplier’ – in an attempt to prevent a Corbyn-led Labour government” from being elected in Thursday’s vote,” said Williamson, who left the party earlier this year after saying it had been too apologetic about its anti-Semitism problem.

To “normalize Zionism” in Labour, the assets had been “using faith organizations, many of them charities, to promote the anti-Semitism narrative,” he added.

Jenny Tonge, an independent lawmaker who said in 2017 that anti-Semitism was rising because Jews were not criticizing Israel enough, wrote on Facebook that the British chief rabbi, Ephraim Mirvis, who accused Corbyn of mainstreaming anti-Semitism in Labour, “must be dancing in the street. The pro-Israel lobby won our General Election by lying about Jeremy Corbyn.”

The Jewish News of London on Monday reported that 88 lawmakers penned a letter calling on the House of Lords to kick out Tonge, whom the Liberal Democrats suspended in 2016 over alleged anti-Semitic rhetoric, causing her to quit the party.

In Ireland, Kitty Holland, a journalist for the Irish Times who declared in 2017 that she does not “interact with Zionists,” apologized on Monday for writing shortly after the elections: “It’s a great result for Zionism. Monsters are roaring their delight.”

The tweet, she wrote, which she deleted shortly after posting, “resulted in a great deal of upset. I apologise sincerely for the hurt caused.”

On Friday, Jean-Luc Melenchon, a far-left politician from France who is often described as Corbyn’s counterpart there, blamed in a Facebook post “networks of influence from Likud,” the Israeli ruling party, for the Labour defeat.

Labour received 202 seats out of 650 in Parliament in Thursday’s elections, a 60-seat drop from its 2017 showing and its worst result since 1935. The Conservative Party under Prime Minister Boris Johnson received 365 seats, an increase of 48 seats.