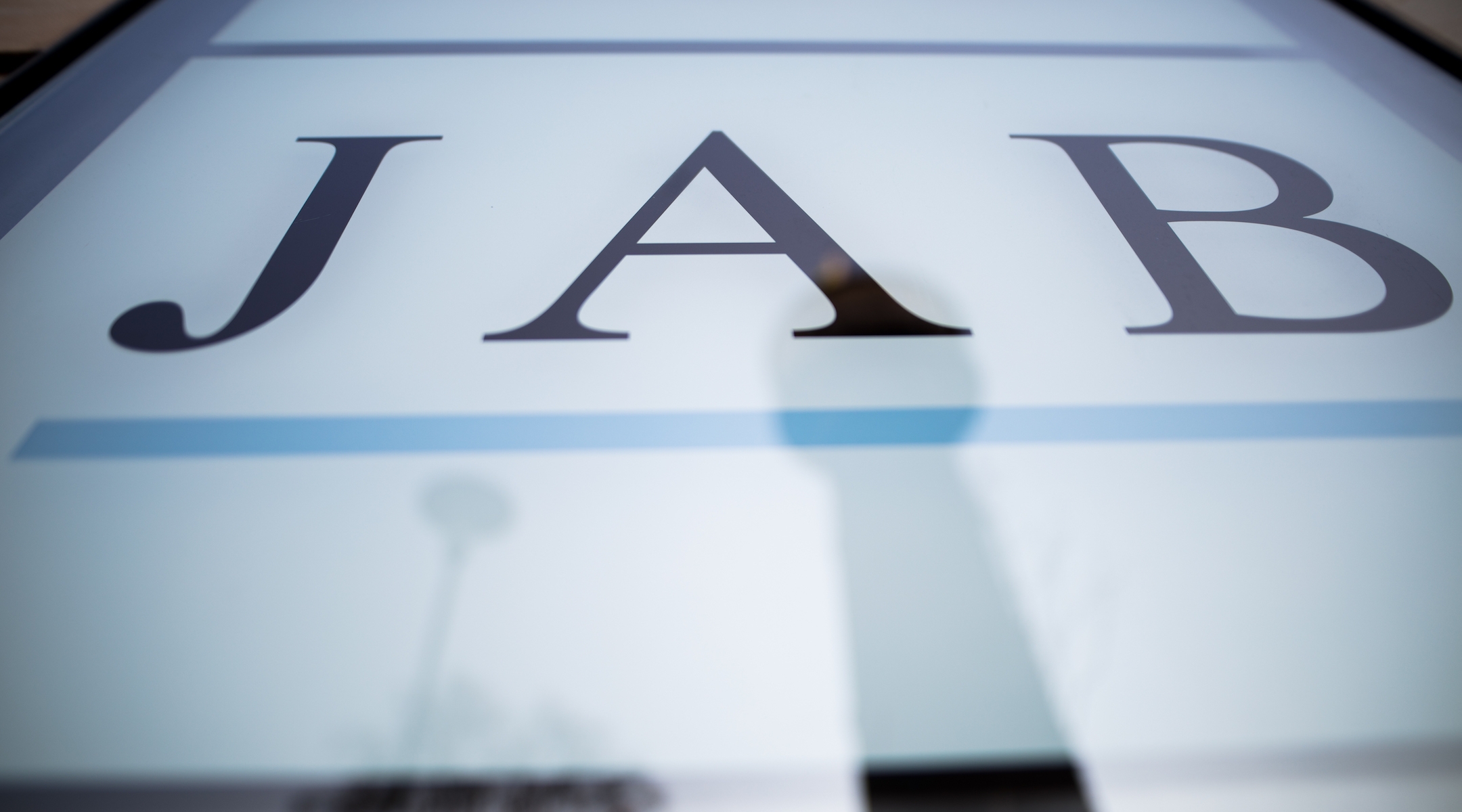 (JTA) — A major German industry family will donate tens of millions of dollars to support Holocaust survivors and former forced laborers in the Nazi era.

In addition to one-time donations to the Claims Conference and individual laborers, the Reimann family’s JAB firm has created a foundation designed to distribute 25 million euros ($27.8 million) annually to programs teaching about the Holocaust and democratic values.

The announcement comes months after the Reimann family, which is worth at least 20 billion euros (about $22.27 billion), said historians they had commissioned to explore the company history found that its Nazi-era directors were dedicated National Socialists who severely abused slave laborers.

The company’s successor, JAB, is known worldwide for such brands as Krispy Kreme and Coty.

With the knowledge that their firm had built its success on the backs of slaves, the firm’s current directors announced their plans in March to make amends.

According to the three-pronged program announced last week, 5 million euros ($5.5 million) will be donated to the Conference on Jewish Material Claims Against Germany for distribution to survivors in dire financial need. Claims Conference vice president Greg Schneider said the funds would be distributed over the coming three years to 200 nonprofit organizations.

The money “will make a significant difference in the lives of so many,” Julius Berman, the Claims Conference president, said in a statement. “Elderly, poor Holocaust survivors need food, medicine and heat in the winter. These funds will enable thousands of survivors to live in dignity.”

The new Alfred Landecker Foundation plans to distribute another 5 million euros as a form of compensation to those forced to work for the family’s chemical factory, Benckiser. So far, more than 800 former slave laborers – non-Jewish Russian civilians and French prisoners of war – have been found,  according to The Associated Press. No concentration camp prisoners were used as laborers by the firm, foundation chair David Kamenetzky told AP.

In addition, the firm will donate 25 million euros annually to educational programs on the Holocaust and democracy.

The new foundation is named for Alfred Landecker, a German Jew who was murdered in the Holocaust. Two of his grandchildren currently own 45 percent of JAB, according to the Jewish weekly Juedische Allgemeine.

During the Nazi era, the Benckiser company was owned and directed by Albert Reimann and his son Albert Jr. The latter married Emilie Landecker, daughter of Alfred Landecker. As a baptized Catholic, she continued working for the company even after her father was deported in 1942. Her husband ultimately adopted the three children that Emilie had with another man; two of them are among the four shareholders of JAB.

Kamenetzky told AP that Reimann and his son were early supporters of the Nazi Party, making donations even before Adolf Hitler rose to power in 1933. In a statement through the Claims Conference, Kamenetzky said the partnership with the Jewish organization was “a significant step for the Alfred Landecker Foundation and our ambition of researching and remembering the atrocities of the Holocaust, as well as providing humanitarian assistance for survivors of the Holocaust and former forced labor in World War II.”