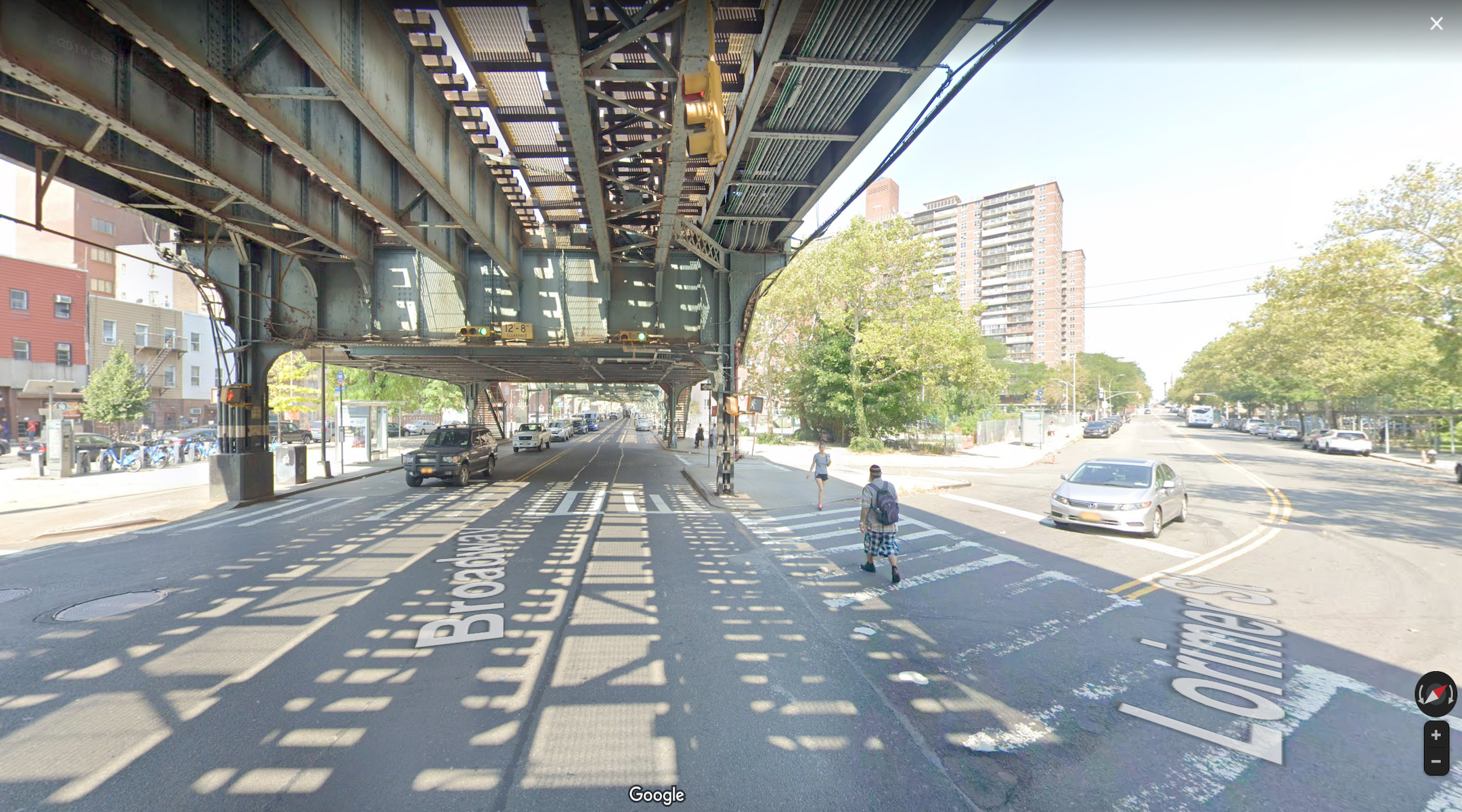 The intersection of Broadway and Lorimer Street in Brooklyn. NYPD reports that a 22 year-old Hasid was assaulted and verbally harassed by two women. (Google Maps)
Advertisement

NEW YORK (JTA) — Two women yelled “F*** you Jew” and “I will kill you Jews” at a Hasidic man in Williamsburg, Brooklyn and shoved him to the ground when he tried to film their anti-Semitic tirade, law enforcement sources and witnesses told CBS12.

The 22 year-old victim was approached by the women, ages 24 and 34, at the intersection of Broadway and Lorimer Street, the New York City Police Department told the Jewish Telegraphic Agency.

The 24-year-old grabbed the victim’s cell phone and punched him in his throat and the 34-year-old made anti-Semitic remarks, according to the NYPD.

There has been a dramatic increase in the number of violent attacks against Hasidic Jews in the New York area in recent months, including a machete attack in Monsey that left 5 injured.

In addition, on Monday evening, according to local reports, two men — one flashing a knife — threatened a Jewish teen in the Flatbush neighborhood of Brooklyn.

The two men yelled “Hey Jew boy” at the teen as one pulled out the knife, the New York Post reported.

There are two synagogues located within a block of where the incident occurred, according to the report. A report detailing the incident was filed with police. 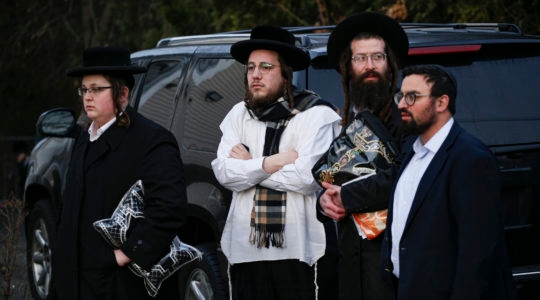 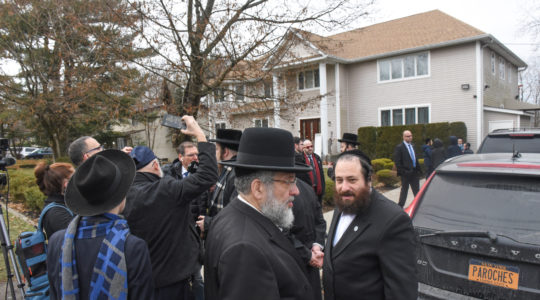 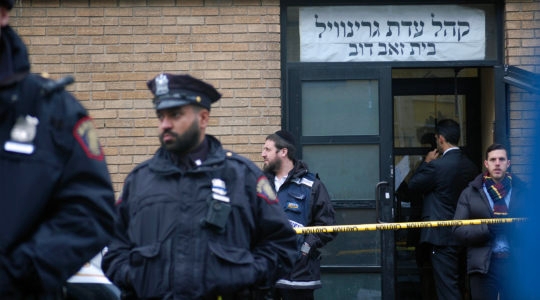