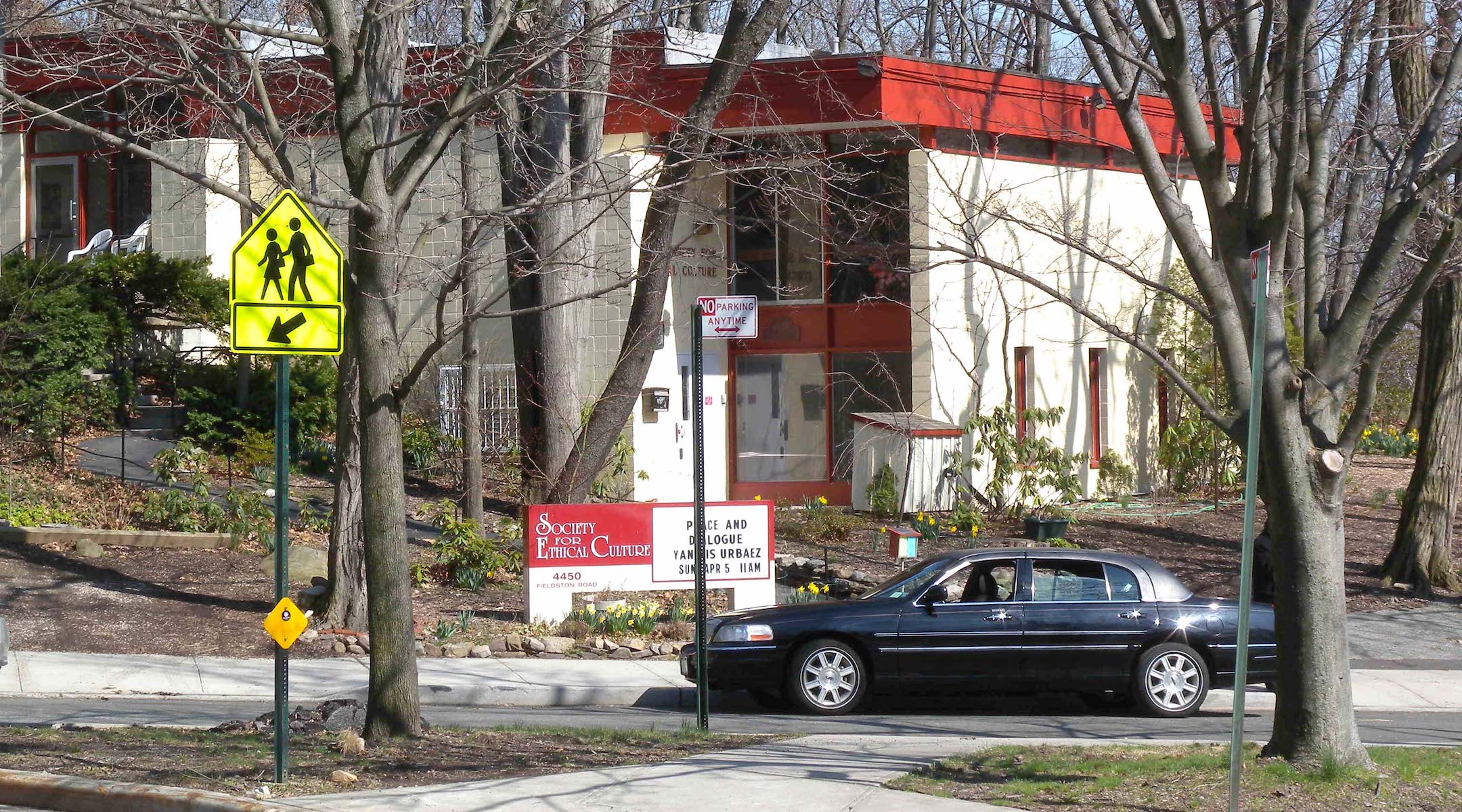 JB Brager, who taught history at Fieldston, was fired Thursday, the Jewish Telegraphic Agency has learned. The termination comes after Brager, who is Jewish, posted multiple tweets disparaging Zionism amid a controversy over anti-Zionism and anti-Semitism at the school.

“ECFS does not comment on personnel matters,” the school said in a statement to JTA Thursday evening. “We can reaffirm, however, that the school does not tolerate hurtful, offensive, or exclusionary content or comments from any member of the community. Students, parents, employees and other members of our community all face consequences for misbehavior of this nature.”

JTA reached out to Brager for comment, but did not hear back.

The controversy began in November when a speaker at the school, Kayum Ahmed, a lecturer at Columbia University Law School and a director at the Open Society Foundations, said that the Holocaust and Israel are examples of “victims becoming perpetrators,” according to a video obtained by the Washington Free Beacon. Tablet magazine reported that parents were “shaken and outraged” by the remark.

“Xenophobic attacks are a shameful part of South African history, but in some ways it reflects the fluidity between those who are victims becoming perpetrators,” Ahmed said. “I use the same example in talking about the Holocaust. That Jews who suffered in the Holocaust and established the State of Israel today — they perpetuate violences against Palestinians that are unthinkable. So again, the victims of the Holocaust and the violence have become the perpetrators of injustice against the Palestinians.”

According to Tablet and the Washington Free Beacon, sometime following Ahmed’s remarks, Brager tweeted, “I refuse to ‘reaffirm the value’ of ethno-nationalist settler colonialism.”

On Dec. 17, the principal of Fieldston’s upper school, Nigel Furlonge, wrote in an email obtained by JTA that the school had “engaged in a meaningful internal dialogue about what the experiences have been, both historically and currently, for Jewish faculty and students at ECFS.” He announced that on Jan. 9, two rabbis of large New York City Reform congregations, Ammiel Hirsch from Stephen Wise Free Synagogue and Joshua Davidson from Temple Emanu-El, would address a school assembly.

Following Furlonge’s announcement, Brager tweeted, “for a school assembly on anti-Semitism, SURE GO AHEAD and invite two white men who run Reform congregations, both of whom are Zionists, one that wrote that the ‘most insidious strain [of American anti-Semitism] is that of anti-Zionist intersectionality [on the far-left].'” Brager ended the tweet with three angry-face emojis. JTA has obtained a screenshot of the tweet.

Brager was quoting in the tweet a modified sentence from an op-ed by Davidson in The Jewish Week.

Hirsch and Davison spoke at the school on Thursday. In his speech, Hirsch defended Zionism and challenged the arguments of anti-Zionists.

“Understand what they mean when they say they are not anti-Jewish, just anti-Zionist,” Hirsch said, regarding anti-Zionist activists. “They mean that, from their perspective, justice requires extinguishing the one and only Jewish state — the size of New Jersey — in favor of a 23rd state of the Arab world that collectively has a greater land mass than the entire United States.”