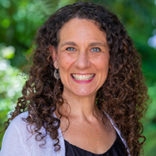 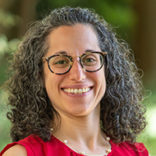 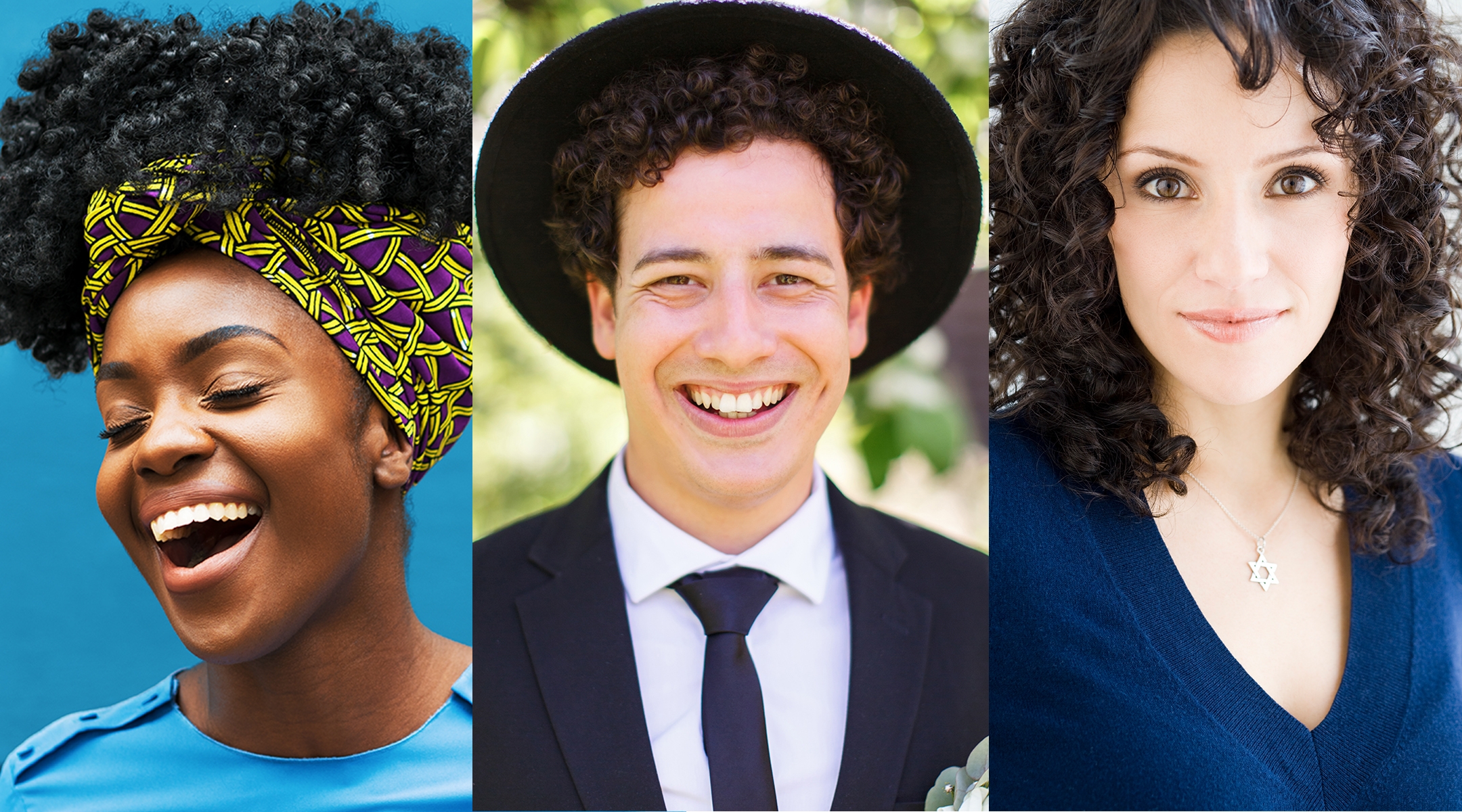 An all-too-personal reminder of this demonization occurred this summer when we received notification that Maital was among a slew of Jewish professionals, mostly women, pictured on a white nationalist, anti-Semitic website mocking how Jews look and calling them ugly.

The website featured many Jewish professionals who do not wear Jewishly identifiable garb but had ethnic features that have been coded as “Jewish.” One trait that many of the women had in common — Maital included — was their dark, curly hair.

The prominent historian Yosef Hayyim Yerushalmi traces the history of anti-Semitism linked to the perceived physical appearance of Jews in “Assimilation and Racial Anti-Semitism: The Iberian and the German Models.”

“The more vulgar forms of medieval anti-Semitism did express themselves more than occasionally in sheer physical terms – the notion of a distinct Jewish odor … [or that] Jewish descendants of each of the tribes of ancient Israel are born with physical defects,” he wrote.

In “The Jew’s Body,” the authoritative book on the subject, the American cultural historian Sander Gilman quotes Moses Hess from the late 19th century, “Jewish noses cannot be reformed, nor black, Jewish, curly hair be turned through baptism or combing into smooth hair.” For anti-Semites, hooked noses or curly hair become metonymy for a repellent Jewish demonic character.

These anti-Semitic tropes continue animating contemporary racial anti-Semitism. This year, for example, a historic Belgian carnival featured a float representing two Orthodox Jews with payot, hooked noses and surrounded by rats and bags of money (the carnival just lost its status on the UNESCO’s Intangible Cultural Heritage list as a result.)

These negative stereotypes have impacted our Jewish psyche and spawned a self-consciousness and communal shame about “Jewish looks.” If our intention is to be Jewish and visibly proud of it, we must on the one hand celebrate the many varied Jewish ways of presenting and on the other contest the essentialist notion of Jewish ethnic looks.

It seems outrageous that in this day and age the idea of “Jewish looks” continues to exist — despite overwhelming Jewish diversity — and be demonized. Jews can look as different from each other as any two humans. Curly hair, like many characteristics, is not a universal Jewish trait, nor particular to Jews, nor inherently unattractive. Sadly, our own community has subconsciously internalized some of these harmful tropes. This has resulted in self-criticism and shame, as well as a narrow and exclusionary understanding of what Jews look like.

All Jews should revel in their culture and appearance. As Jewish Ashkenazi women who proudly wear our thick dark curls in their natural glory, we have come to recognize that this choice generates anxiety in Jewish spaces. We both regularly receive unsolicited advice from peers: “Why don’t you straighten your hair? You would look so different!” (aka better).

In these comments, we hear a desire for Jewish women to adhere to the white standard of beauty privileged in our society, which mandates sleek straight hair.

When a Jewish women’s organization recently announced its top 12 leaders of the year, we were not surprised to scroll down a page of images of women with straight hair. This is the preferred “professional look.”

This is common in Jewish spaces, and it’s not just about aesthetics.

“I have to tell my curly-haired friends that this is a safe place to work,” one colleague observed after attending a staff event at Hartman filled with women who had not flat ironed their hair into submission.

We appreciated the recent article in Tablet describing the trend in Israel of embracing “natural hair positivity,” i.e., curls. It is a good start for hairstylists to learn how to cut and manage curly hair.

But we need to go further. We must embrace individuals sporting naturally curly hair or kippot or payot as acceptably groomed and professional — and the full range of Jewish ethnic, racial and denominational diversity as just that, Jewish.

We know it’s a privilege that curly-haired women can straighten their hair to fit in or “pass,” while others cannot change their physical features. Straightening, coloring and updos can also be fun, and women should delight in the many options that we have. But let’s make sure we are doing it because we want to, not because we are subconsciously internalizing derisive tropes about Jews.

Jewish looks have been demonized to justify bullying, shaming, marginalizing or even harming Jews. Within our own communities, these stereotypes have resulted in a self-mocking shame of looking “too Jewish” — and simultaneously, the exclusion of Jews who don’t “look Jewish” enough. We can combat these tropes by resisting our own impulse to correct, erase or otherwise hide the actual or perceived markers of our identity, embracing the full diversity of the Jewish community, and celebrating the unique and diverse beauty of a people long derided.

Maital Friedman
Maital Friedman is co-director of the Muslim Leadership Initiative at the Shalom Hartman Institute of North America.
The views and opinions expressed in this article are those of the author and do not necessarily reflect the views of JTA or its parent company, 70 Faces Media.