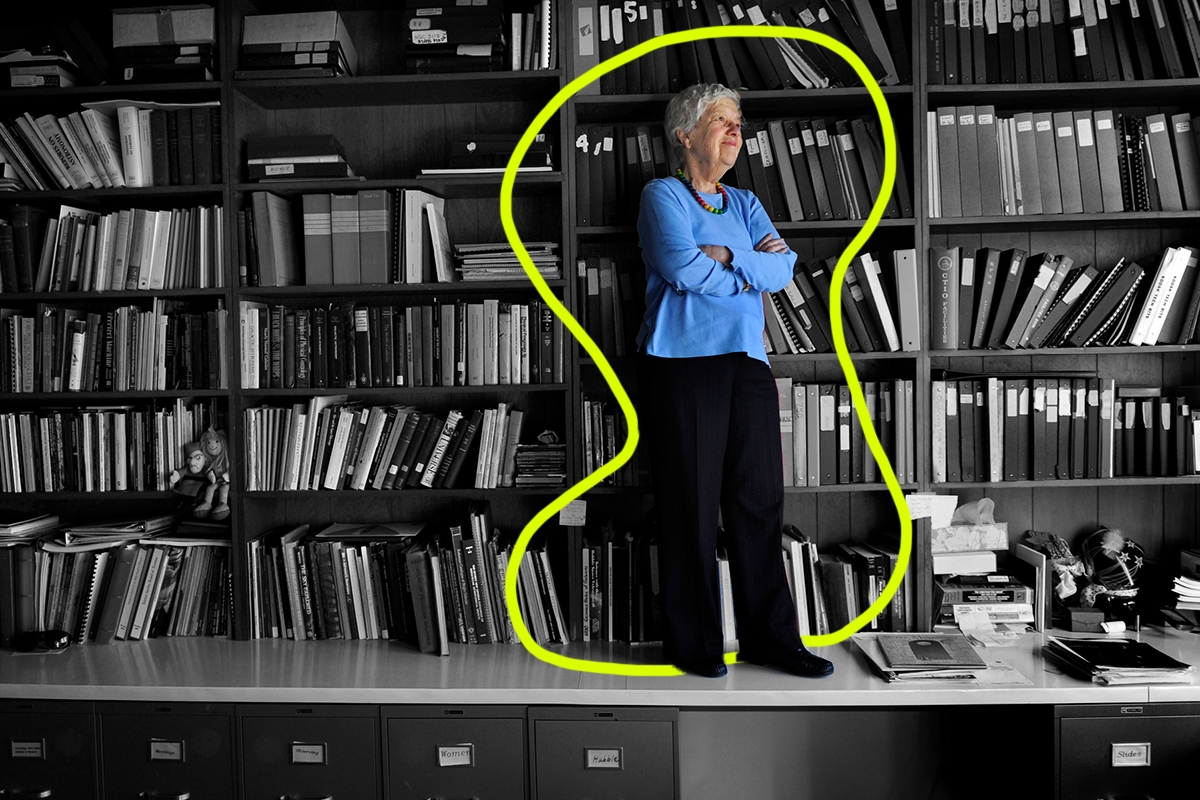 An American facility in Chile will honor Vera Rubin. (The Washington Post/Contributor via Getty Images)
Advertisement

When astronomer Vera Rubin first visited Caltech’s Palomar Observatory, a telescope facility, there was no restroom for her to use. See, in the mid-1960s, women weren’t even allowed inside the observatory, and thus the need for another bathroom was obsolete — that was, until the Jewish scientist became the first woman to observe at the facility.

Rubin fashioned a skirt out of paper and stuck it on the door to the men’s bathroom.

“There you go, now you have a ladies’ room,” the mother of four said.

Best known for discovering evidence of dark matter, this pioneering scientist died in 2016 at age 88. Yet she’s still breaking barriers, posthumously: The National Science Foundation announced this week that the first American national observatory to be named after a woman will honor the Jewish scientist.

Beginning in 2022, the Vera C. Rubin Observatory, formerly known as the Large Synoptic Survey Telescope, will focus its efforts on studying the solar system, the Milky Way and Rubin’s legacy, dark matter. The facility is located in Chile.

Rubin was a trailblazer for female scientists, and her legacy continues to close the gender gap in the field of astronomy. At the current rate, it would take 131 years to close the gap, according to a 2018 study. Hopefully Rubin’s observatory paves the way for women to enter the field and continue in her footsteps.