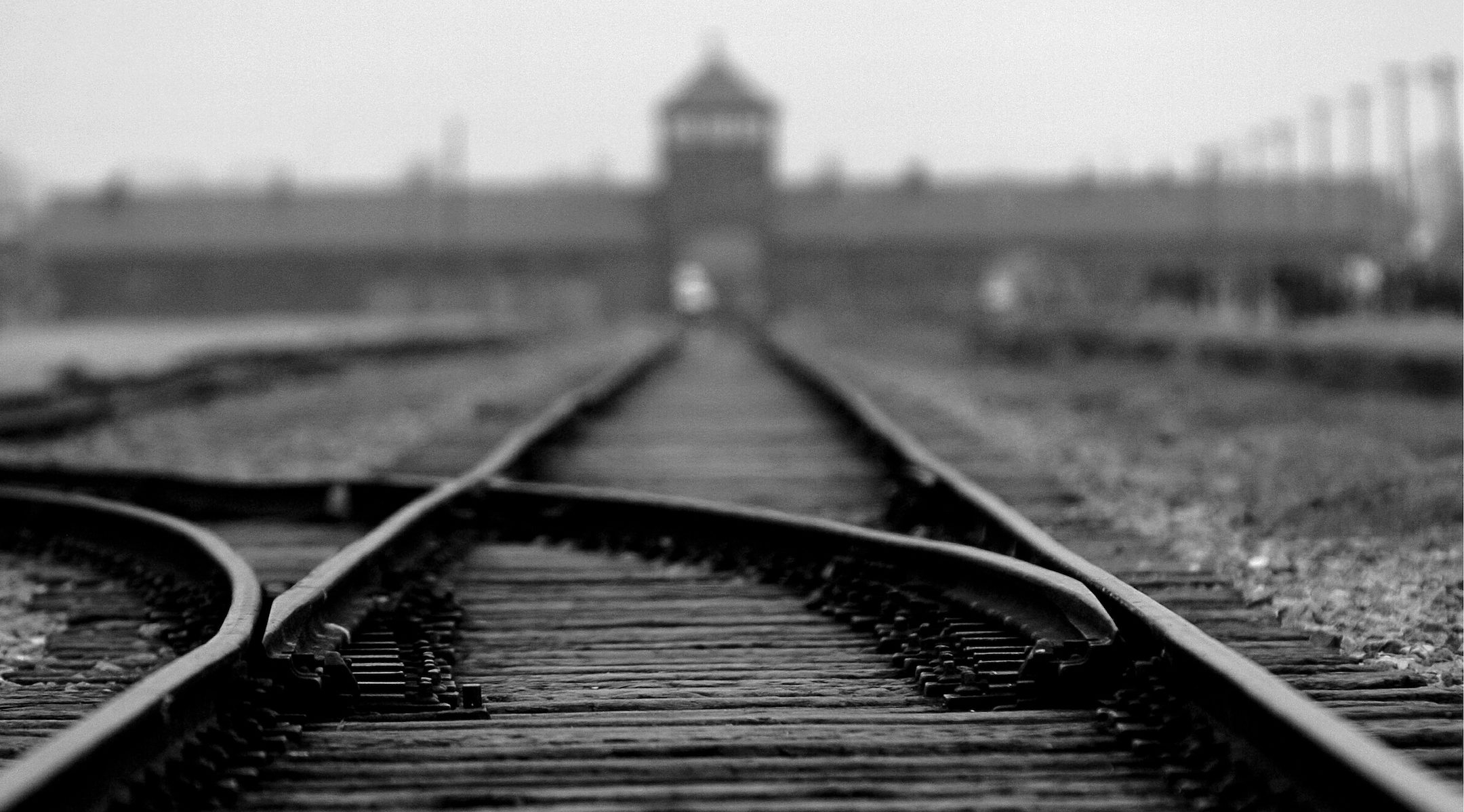 OSWIECIM, Poland (JTA) — As the 75th anniversary of the liberation of Auschwitz approaches, survivors are preparing to gather and commemorate the event, testifying to their faith in life over death. Political and religious leaders from around the world will be there, too, declaring that what happened in that dark abyss will never happen again.

Brooding over all those assembled will be what is today the greatest violation of Holocaust memory — the church at Birkenau.

From just about anywhere in Birkenau, looking up, one can see the church’s towering crosses casting their shadows over the death camp. Some 1.1 million Jews were murdered in the camp, constituting 95 percent of its victims. The church building once served as the Nazi commandant’s headquarters — Jewish inmates, especially women, were tortured and raped there.

Over the years, I’ve become increasingly sensitive to interfaith matters, including the importance of building and maintaining good Jewish-Catholic relations. Still, the Birkenau church does not belong at the largest Jewish cemetery in the world.

The church, which remains operational and fully functional to this day, represents one of today’s most imminent threats to the integrity of Holocaust memory. It stands in violation of a solemn agreement signed in 1987 by European cardinals and European Jewish leaders that “there will be no permanent Catholic place of worship on the site of the Auschwitz and Birkenau camps,” and  in violation of the 1972 UNESCO Convention Concerning the Protection of the World Culture and Natural Heritage.

With the camps decaying, and when the survivors are gone, and when we, the second generation, also are  gone, all that will be left at Birkenau will be the church and its crosses. 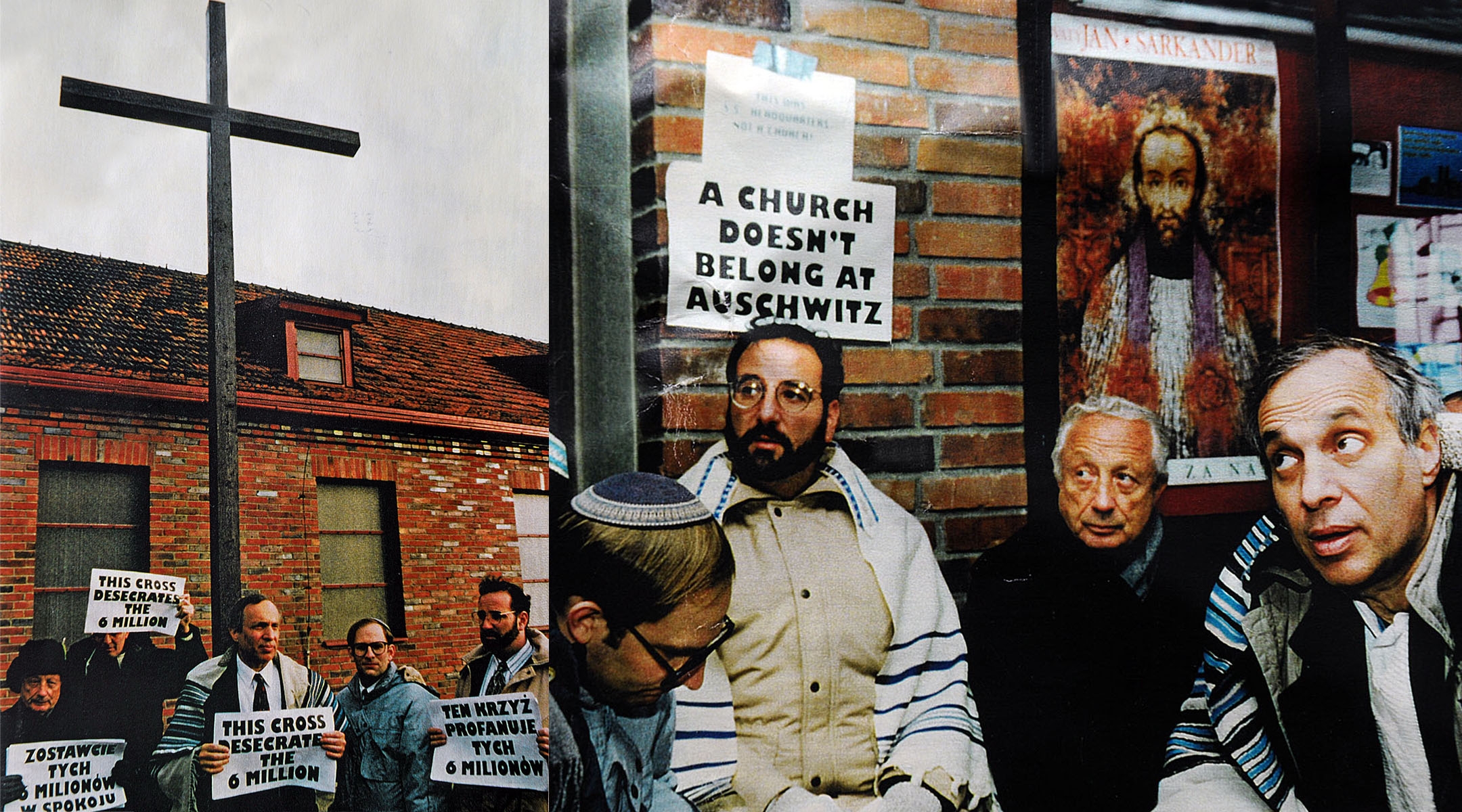 In the dark times of the Holocaust, the Catholic Church turned its back on Jews desperate for help. While there were “righteous gentiles” who, at great risk, saved Jewish lives, the Vatican was nowhere to be found.

I and others have been calling for the church to be moved for decades. In 1995, during the 50th anniversary of the liberation of Auschwitz, I took part in a sit-in at the church and was arrested. When we were taken to the police station, we were ordered to strip. I looked incredulously at the police and said, “Haven’t you stripped enough Jews in this place?”

In describing the establishment of the Birkenau church in his book “Constantine’s Sword: The Church and the Jews,” former priest James Carroll wrote: “When suffering is seen to serve a universal plan of salvation, its particular character as tragic and evil is always diminished … [T]he elimination of Jewishness from the place where Jews were eliminated makes the evil worse.”

When we first protested the presence of another Christian presence in the concentration camps, the Carmelite convent at Auschwitz, more than three decades ago, the locals kept reminding us that Auschwitz is a German name. They only knew of Oswiecim, the Polish name of the town. It was their way of saying that Poland had nothing to do with what occurred at that site.

The extent to which Poland was complicit in the Holocaust is a matter of serious debate that has been compounded by the government’s recent attempts to criminalize references to Polish complicity in Nazi atrocities. What is not up for debate is that the Birkenau church operates today with the government’s approval. The Polish government has the power to demand that the church be moved elsewhere, an action that would make clear that when Poland is in control, it will do the right thing.

To be clear, we aren’t suggesting that the people living in the village of Birkenau be deprived of their parish church. A church should be built for them in the village, away from the camp.

Pope Francis, too, has the power to make a difference. In the matter of the Carmelite convent, it was only when Pope John Paul II insisted that the nuns move out of the building they had occupied in Auschwitz I — the Nazis had stored canisters of the deadly Zyklon B gas there — that they vacated and the convent was closed. Pope Francis can step forward and do the same with regard to the Birkenau church.

On Jan. 27, marking the 75th anniversary of the liberation of the Auschwitz-Birkenau death camp, we will be there as the survivors and the dignitaries gather for the commemoration ceremony. At its conclusion, we will walk the short distance to the Birkenau church, raise our placards and, in dignity and peace, demand that the church be moved out of the camp.

The Carmelite convent protest, together with actions of the larger Jewish community, led to the closing of the convent. Our hope is that now, too, survivors and other good people assembled at the commemoration of the Auschwitz liberation will join us in raising a voice of moral conscience — of Jewish conscience — on behalf of the six million who cannot speak for themselves, our brothers and sisters whose “blood cries out from the ground” demanding justice.

Rabbi Avi Weiss
is founding rabbi of the Hebrew Institute of Riverdale, Bronx, NY. He is national president of AMCHA — the Coalition for Jewish Concerns and a longtime activist for Jewish causes, human rights and defending Holocaust memory.
The views and opinions expressed in this article are those of the author and do not necessarily reflect the views of JTA or its parent company, 70 Faces Media. 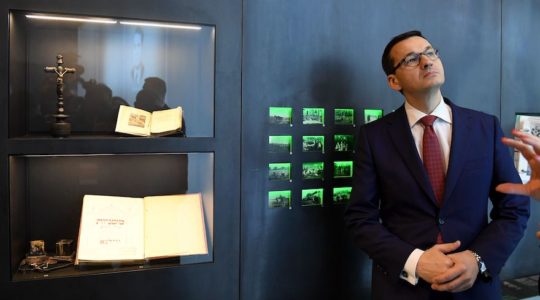