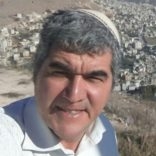 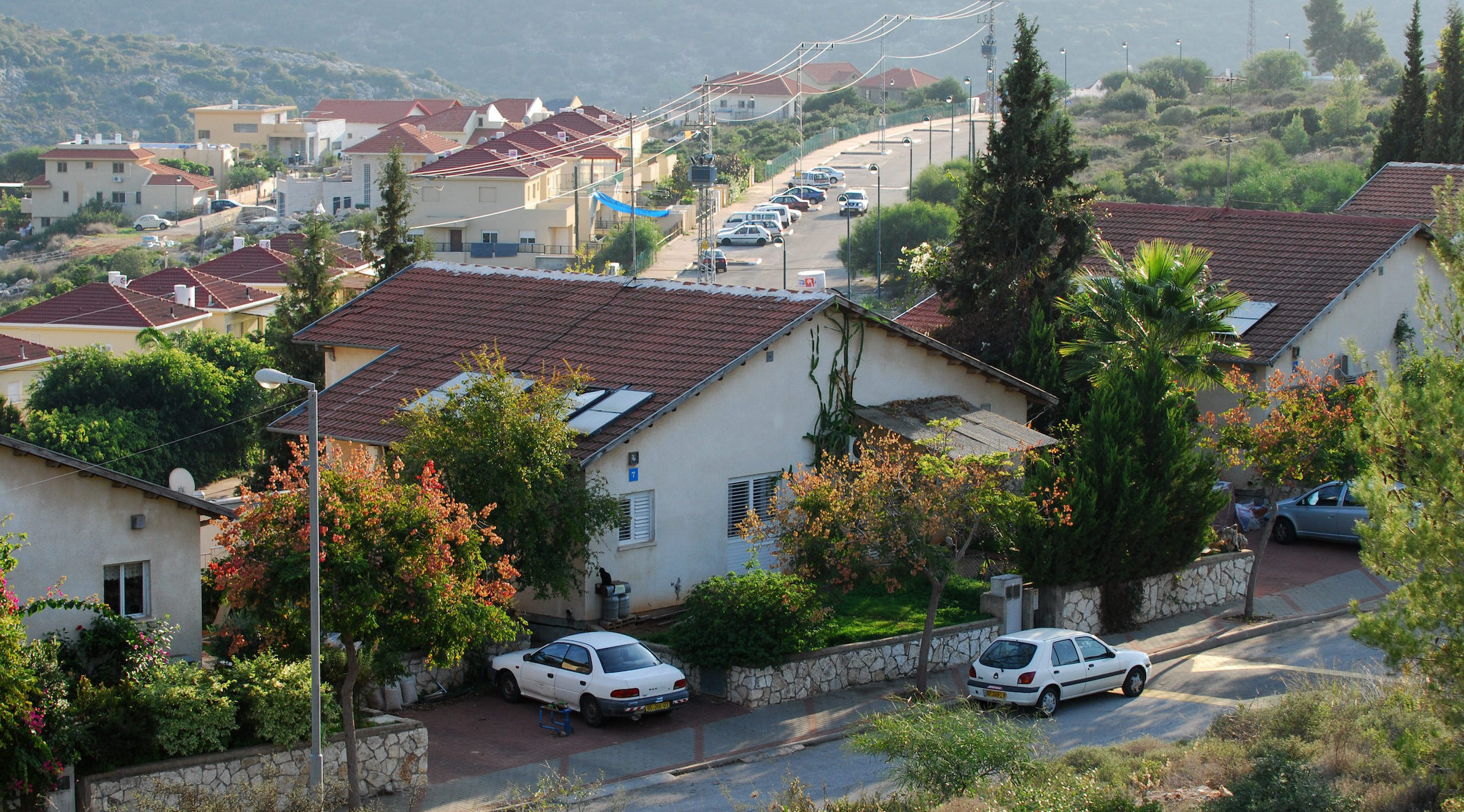 In a historic event last week, Trump revealed his vision for solving the Israeli-Palestinian conflict, which he says has been one of the most difficult and complex problems to solve. He claims that his plan offers “the most detailed proposal ever put forward by far,” and that it’s a “‘win-win’ opportunity for both sides.”

As a Jewish Israeli who has lived in the heart of the Shomron area of the West Bank for the past 30 years, as a local activist and community leader, I am sad to say that the above statements are questionable from almost any conceivable angle.

For Israelis who have supported and built Israeli towns or settlements here, this plan is dreadful and the results may be disastrous. In many ways it puts us back 30 years. This cannot be accepted.

Although claimed to be original and full of creativity, similar plans have been proposed by the left since Israel regained possession of the West Bank in 1967. Maps envisioned by Israeli Labor party leaders from Yigal Allon through Yitzhak Rabin were almost identical to the one presented by Trump’s team last week.

These plans suggested that the highly Arab-populated mountain ridge from Jenin to the hills of Hebron would be given to the Arabs and the Jordan Valley would remain under Israel’s control. Parts of the lower lying areas on the western side, which are less populated by Arabs and closer to the Israeli population centers along the Mediterranean, would also become part of Israel.

President Trump says that in his plan, no Israelis or Palestinians will be forced to leave their homes. However, it also lists 15 Israeli towns that would become isolated enclaves deep within the proposed Palestinian state. These towns would be under siege by the Palestinian Authority and would almost certainly be placed under a building freeze. In effect, towns that are not allowed to grow will slowly dry up.

Their residents won’t be forced to leave by law, but when forced to live in detached islands within a hostile Palestinian Authority, chances are that many would leave on their own.

Today, Israelis are not even allowed to drive through the Palestinian Area controlled Area A, because doing so is life threatening. Placing a small Israeli town deep in a Palestinian domain is simply a death warrant for both the individuals living in these communities and for the communities themselves.

Some mistakenly take some consolation in the thought that the plan lists only 15 small towns to be isolated and cut off from Israel. A closer look at the Trump map reveals that another 40 larger Israeli towns, including my own, share a very similar fate. They will find themselves like isolated outposts connected to the rest of Israel by very narrow corridors, surrounded by Palestinian controlled space.

Towns like Kiryat Arba and Hebron that are now about a one hour drive south of Jerusalem will, in the vision of  “the deal of the century,” only be accessible via a narrow artery north of Be’er Sheva, which will likely take about two and a half hours to reach from Jerusalem.

It is sad and frustrating to hear voices of joy from friends of Israel who misread this deal as some kind of gift to Israel. Many of them who are aware of the horrible details of the plan write off their concerns, trusting that the Palestinians will never agree to the terms. So, they say, there is nothing to worry about. The Palestinians never miss an opportunity to miss an opportunity.

Well, what if they don’t pass up this opportunity? Then we are in a real fix, aren’t we?

If the art of the deal is calling the other side’s bluff, so far, Trump has succeeded in calling both sides’ bluffs. The Palestinians, true to their traditional behaviors, are rejecting the proposal in spite of it being the best deal they could ever get. On the other hand, Netanyahu’s endorsement of the deal traps Israel into the very worst of terms that will forever be the starting point for any future arrangements or negotiations.

It should be no surprise, then, that Jared Kushner proudly told Egyptian TV that the Trump administration is the only U.S. administration that has succeeded in convincing the Israelis to concede land to the Palestinians.

Some still argue that President Trump’s announcement was a historic recognition of the connection of the Jewish people to Judea and Samaria and a sign that he accepts Israeli towns here as legitimate, rather than “illegal” settlements or obstacles to peace. This recognition follows decades in which countries, including the United States, have declared that Israelis should not be allowed to live in these areas, denying the indigenous rights of the Jewish people to our historical homeland.

I can understand the feelings of relief on the part of my brothers and sisters who have felt for years that they were treated like criminals for their passion to return and rebuild our ancestral lands, years of being told that they were to blame for the lack of peace in the Middle East — and even in the entire world. By contrast, it is refreshing to hear the president of the United States recognize the ancient connection of the Jews to this land.

But we cannot ignore the maps and detailed plans behind the words that, in effect, decree a building freeze and a slow death to some 60 Israeli towns in the heart of Judea and Samaria.

My great concern is that after this plan has been embraced by leaders like Netanyahu and Trump, only a miraculous messianic event could reverse the process of losing these precious communities my people have lived and died to establish. I am having a hard time imagining — and think it unwise to depend upon — the likes of Mahmoud Abbas riding in on a white donkey waving the flag of refusal, thereby saving the day for the Jews.

David Ha’ivri
serves on the Shomron Regional Council.
The views and opinions expressed in this article are those of the author and do not necessarily reflect the views of JTA or its parent company, 70 Faces Media.