After the latest election, Israeli democracy is no longer a given — but there’s hope 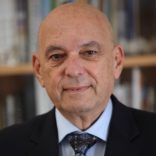 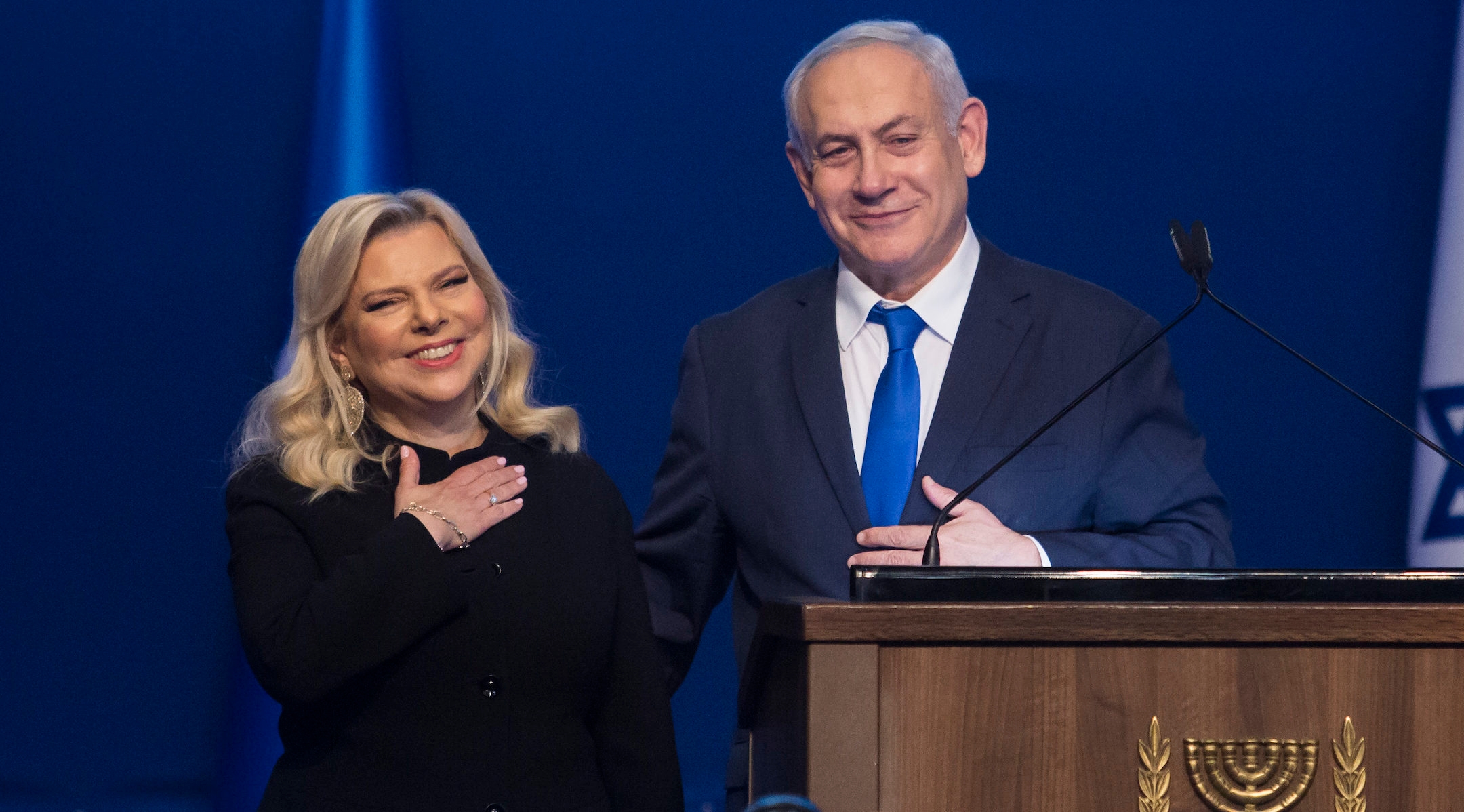 JERUSALEM (JTA) — The results of the latest round of elections in Israel — the third in less than a year — has thrown the country’s democratic institutions and norms into question.

This is not simply a matter of prevailing political trends. It is hardly surprising that the Israeli right gained the upper hand in the balloting  held Monday. Since Menachem Begin’s triumph in the 1977 elections, the right’s hold on power has remained constant, with only brief interludes of centrist or left-of-center governments.

What is new, however, is the virulent rhetoric by Likud leaders that undermines the country’s democratic institutions. I know this because I monitored the vulnerability of Israel’s democracy for more than two decades as the founding president of the Israel Democracy Institute, a think tank that has championed numerous reforms aimed at strengthening the democratic foundations of Israel.

Here’s the situation: Prime Minister Benjamin Netanyahu has served for nearly a year while Israel has been mired in political deadlock. In the meantime, he was indicted in late January on charges of bribery, fraud and breach of trust. His trial is set to start March 17.

Netanyahu’s political rival, Benny Gantz, has announced a plan to propose a law that would bar politicians under indictment from serving as prime minister, and the idea is winning wide support.

Even still, Netanyahu’s political allies are declaring that by again voting for the prime minister, the Israeli public has rendered its verdict: Netanyahu should not have to stand trial.

The failure to distinguish between the decisions of voters and authorities entrusted to enforce the law poses a tangible threat to the future of Israeli democracy. Those authorities required to enforce the law — among them the police, the state attorney’s office and the attorney general — determined after conducting a long and thorough independent investigation that the law demands Netanyahu be tried in court on serious criminal charges. However, his Likud supporters argue that the political decision by Israeli voters overrules the decisions made by the state’s legal authorities.

About 2,300 years ago, Socrates rejected his students’ pleas to flee from the death penalty imposed by the Athenian court, explaining that he could not violate the contract between the citizens and the laws of the state. By contrast, Netanyahu and his supporters are playing a game that is contrary to the fundamental rules of democratic societies in the 21st century.

Since the investigations against Netanyahu began about four years ago, he has incessantly waged a rhetorical attack against each of the legal authorities involved in the probes. This rhetoric reached a crescendo after the indictment was filed in January. Netanyahu, now desperate to avoid prosecution, seems ready to jettison any remaining concern for the rule of law.

The fragility of Israel’s democratic foundations can largely be attributed to the fact that the Jewish people had no tradition of responsibility for political sovereignty to build upon when establishing the state and expressing its right to self-determination. This type of tradition was impossible to develop during 2,000 years of exile.

The lack of a tradition of political sovereignty accentuates the deep divisions in Israeli society, which has changed at an unprecedented pace over the course of seven decades. Demographically, Israel has grown by 1,200% during this period, and it has failed to slow the downward slide from diversity to division. The lack of a tradition of political sovereignty explains why the state’s founding fathers gave up on establishing a constitution. The lack of this tradition and, consequently, the lack of a constitution, is what enables Netanyahu — unlike Socrates — to try to evade the wheels of justice by railing against law enforcement authorities and spewing incitement that widens the divides.

Israel is a formal democracy with institutions and procedures. It conducts elections and its parliament enacts legislation. But it is not a substantive democracy. It does not rest upon a written constitution anchored by a bill of rights that outlines the respective authorities and responsibilities of each of the three branches of government and ensures its continuity. A written constitution is not only a guide for sound conduct by institutions and other stakeholders. First and foremost, a constitution is an educational document designed to instill the guiding values of civic behavior in all members of a society.

In the coming days, Israel’s Supreme Court will need to address a lacuna in the state’s legal system. According to its previous rulings, government ministers and mayors cannot continue to serve in their positions once an indictment is served against them. On the other hand, under Israel’s Basic Law, an indicted prime minister cannot be removed from office until a final judgment is rendered. As noted, however, Netanyahu is now only an acting prime minister.

In the wake of Monday’s election, he can try to form a government if assigned to do so by President Reuven Rivlin. But can the president assign this task to someone who is under criminal indictment? Someone who will have to appear as a defendant in Jerusalem District Court three times a week?

Nearly 1,000 former Israel Air Force commanders and members of elite commando units, business leaders and professors have petitioned the Supreme Court to rule that the president cannot assign the task of forming a government to a Knesset member who is under criminal indictment. The court will convene in an expanded panel of 13 justices to rule on this petition.

What will happen if the court rules with the petitioners, thus disqualifying Netanyahu from forming a government? How will his allies respond, those who have already declared that the decision at the ballot box overrides the dictates of the law? How will the incited public respond? How will this affect the perceived legitimacy of law enforcement authorities and, in particular, the Supreme Court?

Israeli democracy has entered dangerous uncharted territory. But there is a silver lining that could have long-term consequences. By voting in unprecedented numbers, the Arab citizens of Israel made a political declaration by choosing to become full partners in the Israeli democracy. The incoming Knesset will have the greatest number of Arab representatives ever.

This is a significant response to the incitement against the Arab citizenry by leaders of right-wing parties. It is also a fitting response to the leaders of centrist and moderate-left parties, who dismissed the political importance of Arabs as equal citizens in Israel. And it offers hope that the country’s democratic foundations can be shored up for the future.

Arye Carmon
is the founder of the Israel Democracy Institute and a 2009 recipient of the Israel Prize. He is the author of the book: Building Democracy on Sand: Israel without a Constitution (Hoover Institution Press, Stanford).
The views and opinions expressed in this article are those of the author and do not necessarily reflect the views of JTA or its parent company, 70 Faces Media. 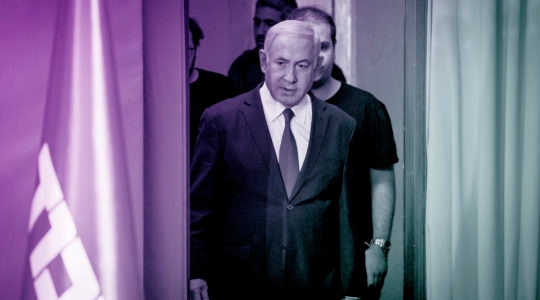