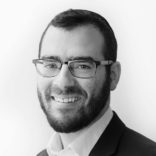 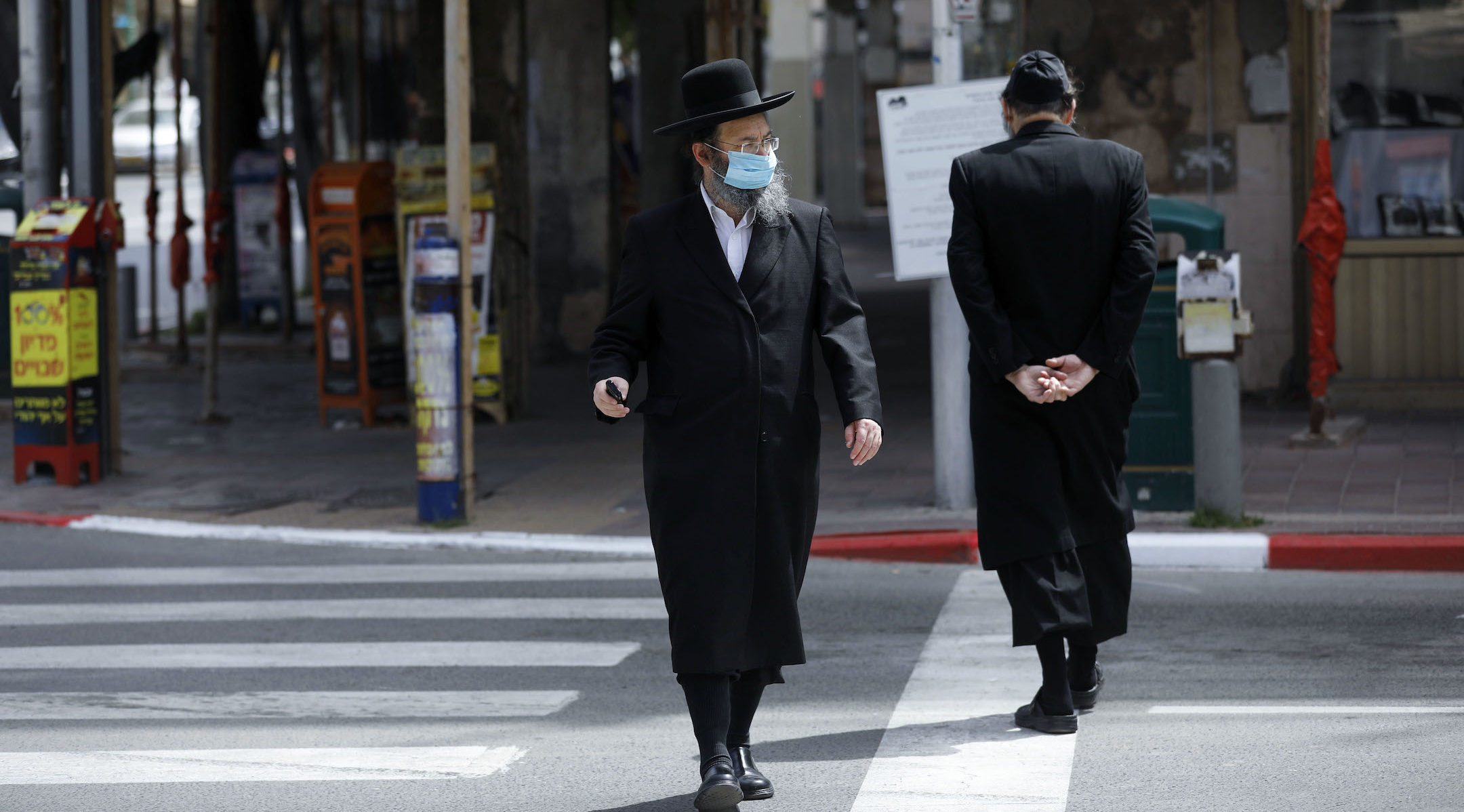 After the deluge of negative headlines over the last two weeks, when COVID-19 is finally beaten back, it will be the scenes of police cordoning off Bnei Brak like a medieval plague city that will define the corona crisis for most Israelis and international observers.

These media attacks, which would never be aimed at Arabs or other minorities, are depressing because they’re so predictable. Every crisis needs its fall guy, and so like the Jews accused of poisoning wells during the Black Death, Public Enemy No. 1 is now the haredi Orthodox world.

Accompanied by a constant drip of condescending commentary from outsiders about haredi society’s lack of media access and slavish adherence to rabbinic leadership, Israelis will remember the sight of riot police in Mea Shearim, not the masses breaking lockdown to saunter along Tel Aviv’s promenade or frolic in the parks, when they think back on the era of pandemic.

Headlines in national newspapers like “Israel heads to full shutdown — because of the haredim” and “Optimistic note: Corona will send the haredim into the 21st century” have become the norm. Now that it’s again open season on the haredim, Channel 12’s Rina Matzliach was able to accuse the entire haredi public of nearly 1 million people of mass tax evasion and keep her job.

It’s an indictment of the media coverage that the breathless stories of schools that refused to close are well-known, but the fact that 12% of early infections came from restaurants, most of which are not frequented by haredim, and only 7% from yeshivas, was barely mentioned.

So to provide some of the context that the media omitted, here are a few pointers:

It was only on Thursday night after Purim that Prime Minister Benjamin Netanyahu addressed the country and said the school system and much of the economy would have to shut down. But according to medical authorities, the mass outbreak now underway likely broke out on Purim, when gatherings of up to 100 people were still permitted; large parties took place in Tel Aviv as much as in Bnei Brak. The horse had already bolted out of the barn by the time authorities slammed the door shut.

There’s no question that the haredi world has its share of rule breakers. A disturbing trend of people suspicious of scientific authority, and a mentality of “oiber chochom” (thinking we always know best) has reared its head again.

But this represents a tiny part of the booming haredi demographic. When the Netanya beachfront featured a number of gangland killings a decade ago, no one dismissed it as a city of mobsters. Why are the haredim besmirched in one go?

It’s the same story everywhere, from New York’s Borough Park to London: In a highly distinct community, the irresponsibility of a small minority is very noticeable. And where there are high levels of social interaction, the contagious nature of coronavirus has had a tragically high impact.

COVID-19 is a mirror that reflects society’s bigotries. When hard times come, the natural human reaction is to look for a scapegoat. That very often takes the shape of whichever group you’re already suspicious of. There’s a famine? Blame the gypsies. A shortage of work? It’s the foreigners. The haredim are Israeli society’s perennial “other,” making everyone else uncomfortable by refusing to be normal.

That leaves me with a suggestion for the country’s journalists. If you’re looking to tell a new story, here’s a question that doesn’t get much coverage:

What do Israel’s headlines say about the biases of those who write and read them?

A version of this article was also published on Mishpacha.com.