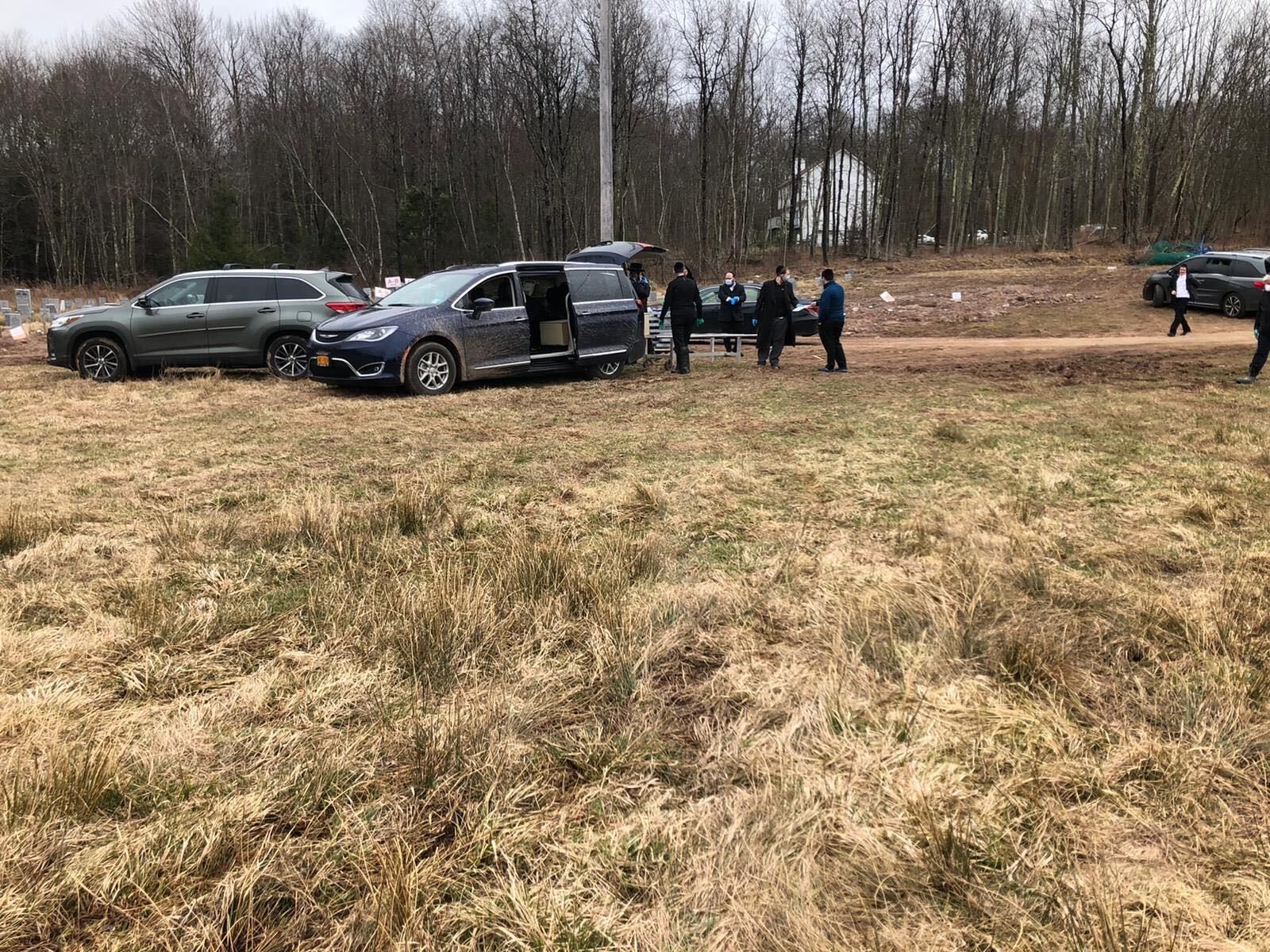 Members of Chesed Shel Emes, a burial society based in Brooklyn, transport a body for burial at the cemetery it operates in Woodridge, N.Y. (Courtesy of Rabbi Mayer Berger)
Advertisement

(JTA) — Sometime in March, the Chesed Shel Emes Jewish burial society in Brooklyn added a new responsibility to the sacred tasks its 700 volunteers had committed to uphold: paperwork.

Bodies were piling up because of the coronavirus pandemic, and helping funeral homes with their clerical work had grown just as essential to ensuring respectful Jewish funeral rites as washing and guarding bodies before they were buried.

Between Purim on March 10 and Passover, which ended last week, the burial society performed about 500 purification rituals, known as taharot — five times the number it handled during an average month before the pandemic.

Their workplaces closed, members of the burial society, or chevra kadisha, donned protective gear and extended their shifts to keep up with the need.

“Since people are quarantined, they can sit in the funeral homes and just do one after another,” said Rabbi Mayer Berger, the chevra kadisha’s director of operations.

At a time when nearly all other aspects of communal Jewish life have shut down or moved online to stop the spread of the disease, chevra kadishas face difficult decisions about how to perform the rituals safely — or at all.

At stake is not just the health of chevra kadisha members, many of whom are older, but also the most sacred mitzvah, commandment — that of giving honor to the dead. For those who believe in an afterlife, the tahara process is considered critical for preparing the body to pass through to the afterlife. And unlike a Passover Seder, which happens every year, the opportunity to perform the burial rites for any given person arises only once.

“We want so much to continue to perform this mitzvah,” said Malke Frank, a member of an independent, nondenominational chevra kadisha that has created a social distancing version of the tahara ritual.

Until the pandemic, when the members of Frank’s burial society, the New Chevra Kadisha of Greater Pittsburgh, came together to perform the purification rite, they gathered in a room at the funeral home. They began by asking the deceased for forgiveness before pouring water over the body and reciting verses and prayers. They finished by dressing the body in white burial shrouds, placing it in the coffin and again asking for forgiveness for any mistakes they may have made during the tahara process.

Now they meet over Zoom with a screen set up where the body lies. Using pitchers of water and empty bowls set up next to their home computers, they pour water from one vessel into another while reciting the verses and visualizing pouring the water over the body itself.

The decision to halt all in-person taharot was a difficult one, Frank said. When the chevra kadisha met March 15 to discuss how to move forward, schools were already closed and Pennsylvania Gov. Tom Wolf would declare a state of emergency the following day.

“There were those who were adamantly opposed to performing taharot and those who, with proper PPE, would continue,” Frank said, using the initials for proper protective equipment.

But within a few days, a nondenominational organization providing education and training to chevra kadishas formally recommended ending in-person taharot. The chevra kadisha fell in line, donating the PPE they had already purchased to a nursing home and a hospital.

David Zinner, the executive director of that organization, Kavod v’Nichum, said the current crisis has little precedent. Comparing the coronavirus pandemic to the AIDS epidemic and more recent outbreaks, Zinner pointed to an important difference.

In fact, there may be some risk from contact with the body of a COVID-19 victim.

A medical study published last week reported that a worker in Thailand became infected with the virus after having contact with the corpse of a COVID-19 victim. The authors suggested that morgue and funeral home workers take similar precautions to those taken by medical workers, such as wearing personal protective equipment and disinfecting facilities. 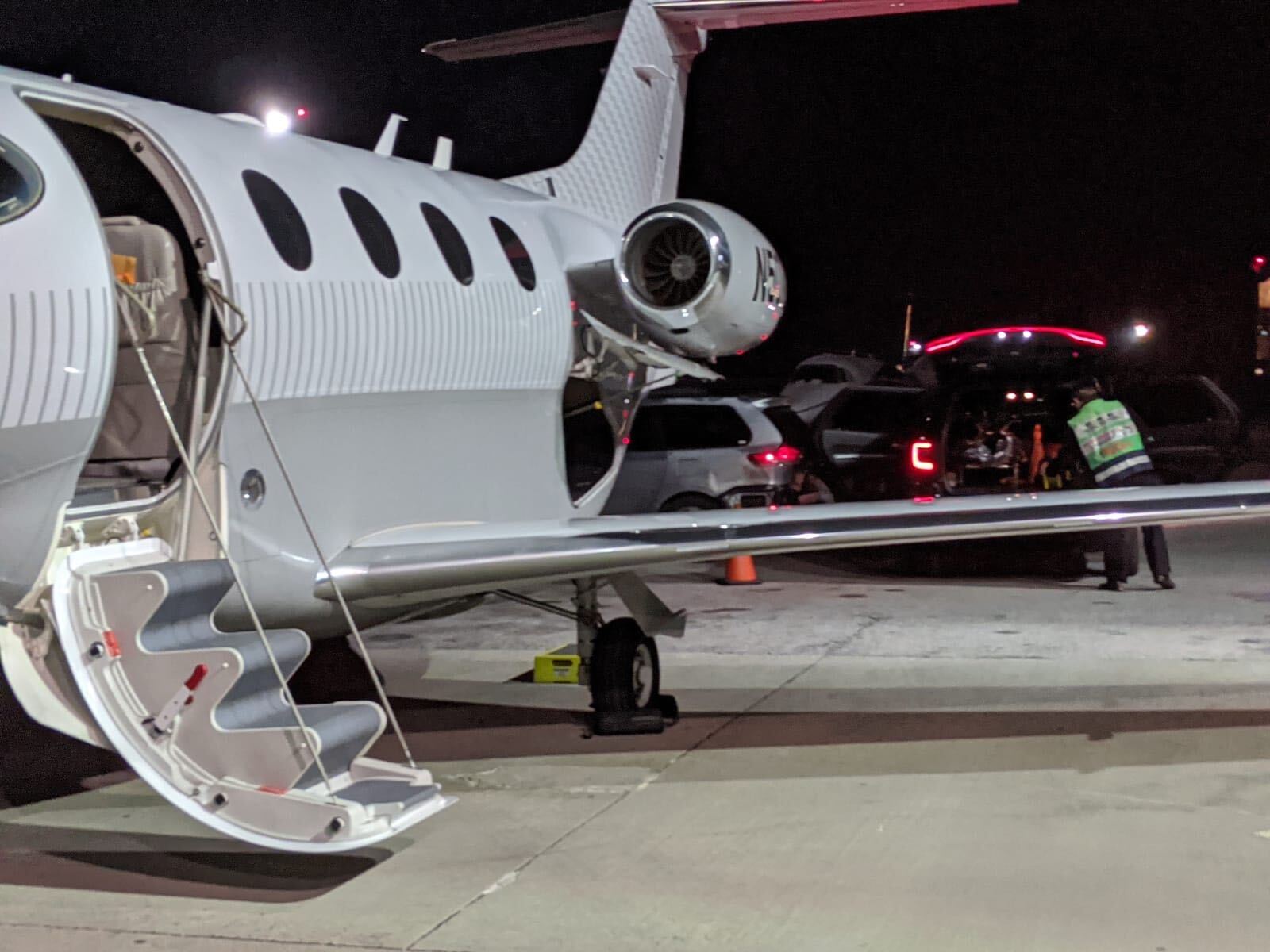 Members of Chesed Shel Emes load a body on a private jet for burial in Israel. (Courtesy of Rabbi Mayer Berger)

Berger of Chesed Shel Emes said his chevra kadisha had consulted with the New York City Medical Examiner’s office and were told that the risk of infection from a corpse is small.

“Saving lives is more important than doing taharas,” Berger said. “If I’m putting myself really at risk, it’s a different story, but here it’s not the case.”

Berger said it would be emotionally traumatic to tell families of the deceased that they would not perform a tahara for their loved ones.

“We come from earth and return to earth,” said Berger, who noted the importance of the tahara process to the deceased’s transition into the afterlife. “We try to bury them as soon as possible because we believe that once a person passes away, the body wants to return to the earth.”

It is because of this emotional imperative that other chevra kadishas have continued their work amid the pandemic. Some have taken to working in groups of two people to minimize interactions, while others have changed the process to pouring water over a body bag rather than directly onto the body to limit the physical interaction among members of the group with the body.

“No two groups do it exactly the same way,” Zinner said.

“It’s a really interesting blend of practical and spiritual and prayer,” he said, referring to the physical preparations of the body and the spiritual importance of the process. “When we teach this stuff, we teach that the rituals are for the person, for their soul, for their family, for the community, for the people who are doing it. You can’t separate it out.”

For the chevra kadisha in Pittsburgh, performing the virtual tahara from home has given participants a new perspective on the ritual.

“We’re doing it on our own, we’re by ourselves and that in itself is pretty powerful,” Frank said.

The chevra kadisha has maintained its practice of having participants reflect on their experiences with the rituals after they are complete.

“What people have said is that it’s as powerful as when they’ve done their first tahara,” Frank said. “The whole experience takes on a different level of holiness.” 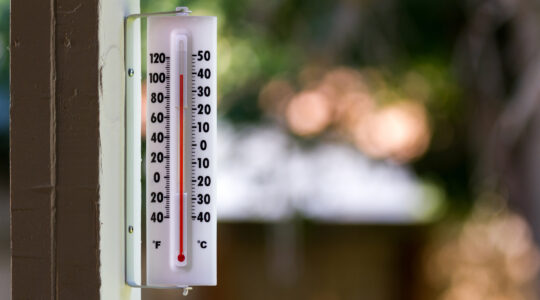