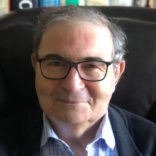 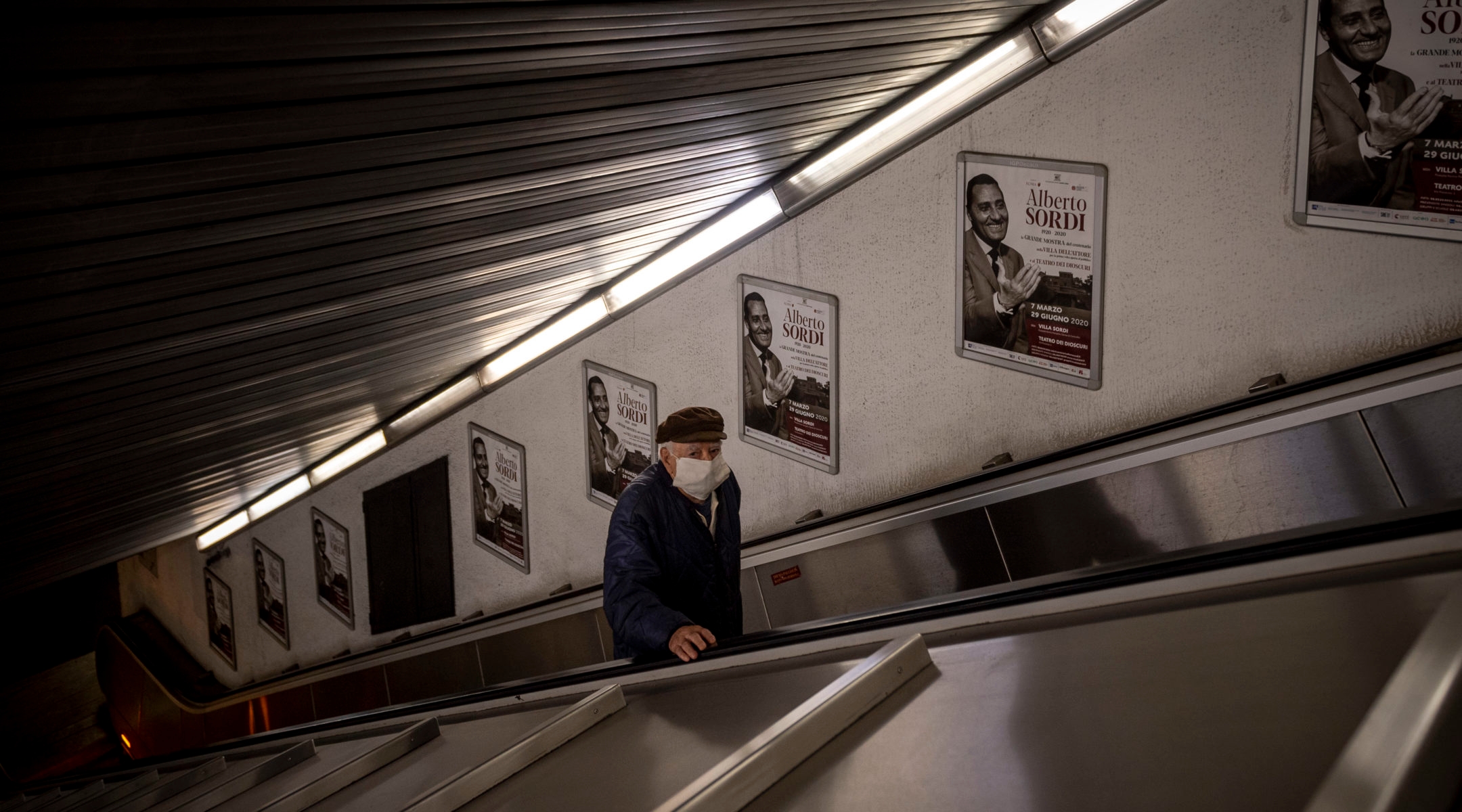 An elderly man leaves a metro station in Rome during a test scenario amid the coronavirus pandemic, April 27, 2020. (Antonio Masiello/Getty Images)
Advertisement

TORONTO (JTA) — The coronavirus pandemic of 2020 is shaking the world in disturbing ways.

As someone who is no longer young, I find one aspect of the crisis to be particularly unnerving: the attitude toward the elderly.

The media is filled with stories about the problem represented by the elderly. What will happen if there aren’t enough respirators for everyone? Should the elderly, who have lived their lives long enough, have the same right to medical care as young people who have their whole lives ahead of them?

There are cold, calculating cost-benefit analyses associated with this grim reaper scenario. One columnist came down on the side of “saving Grandma” only after weighing the pros and cons as if it were an accounting problem. Others have said that the elderly should sacrifice themselves for the good of the country.

But this is not the Jewish attitude. Psalm 92 proclaims that “in old age [the righteous] still produce fruit, they are full of sap and freshness.” In his Mishneh Torah, the great philosopher and doctor Maimonides states that “even a young scholar should rise before an old man distinguished in age.” In Guide for the Perplexed, he writes that “with the ancient is wisdom.”

I always thought that the psalmist’s plea “Do not cast me off in old age; when my strength fails, do not forsake me” was addressed to God. Now I understand that it is an appeal to our fellow men and women as well not to abandon the elderly when their “use” is no longer manifest.

It is heartbreaking to see so many deaths due to the virus and the personal stories associated with those losses. In many countries, a large proportion of the dead are in nursing homes where the elderly are warehoused with inadequate staffing and medical care. In Canada, otherwise a deeply caring society, over half the deaths have been in nursing homes where revelations of what goes on behind the doors of those institutions have shocked the nation. We can and we must do better than this for the elderly and for everyone.

When this crisis is finally over, and a semblance of normalcy resumes, we will need to answer many questions about the economy, health care, the appropriate political response to an extreme emergency and the nature of our global world.

But no less important is the question of the very nature of our society and its values. What lack within us gave rise to the discussion of the disposability of the elderly? This crisis has exposed a materialistic calculus, a coarsening of society’s discourse since the dismissal of the religious sensibility that built our system of values and ethics over millennia of civilization.

If we have, indeed, entered a post-Christian, post-religious society, a trauma such as the current one reveals its consequences. I would argue that we have seen the underbelly of a society that has forgotten its roots, no longer has a strong set of values and does not understand the importance of honoring all life. If ever there was a time to rethink the journey we have taken as a society and recalculate our direction, it is now.

What an irony it would be if we learned to preserve physical life infinitely better than previous generations only to abandon their more sophisticated search for truth and meaning in life.

What will it profit us to reestablish our economy, restructure our health care and solve our global problems if we ignore the human issues that underpin it all? What is the purpose of life if we fail to see the humanity in everyone around us?

Paul Socken
is a distinguished professor emeritus and founder of Jewish studies at the University of Waterloo.
The views and opinions expressed in this article are those of the author and do not necessarily reflect the views of JTA or its parent company, 70 Faces Media.