It might be hard to laugh. But Jewish humor will get us through this pandemic with our collective identity intact 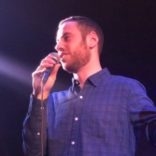 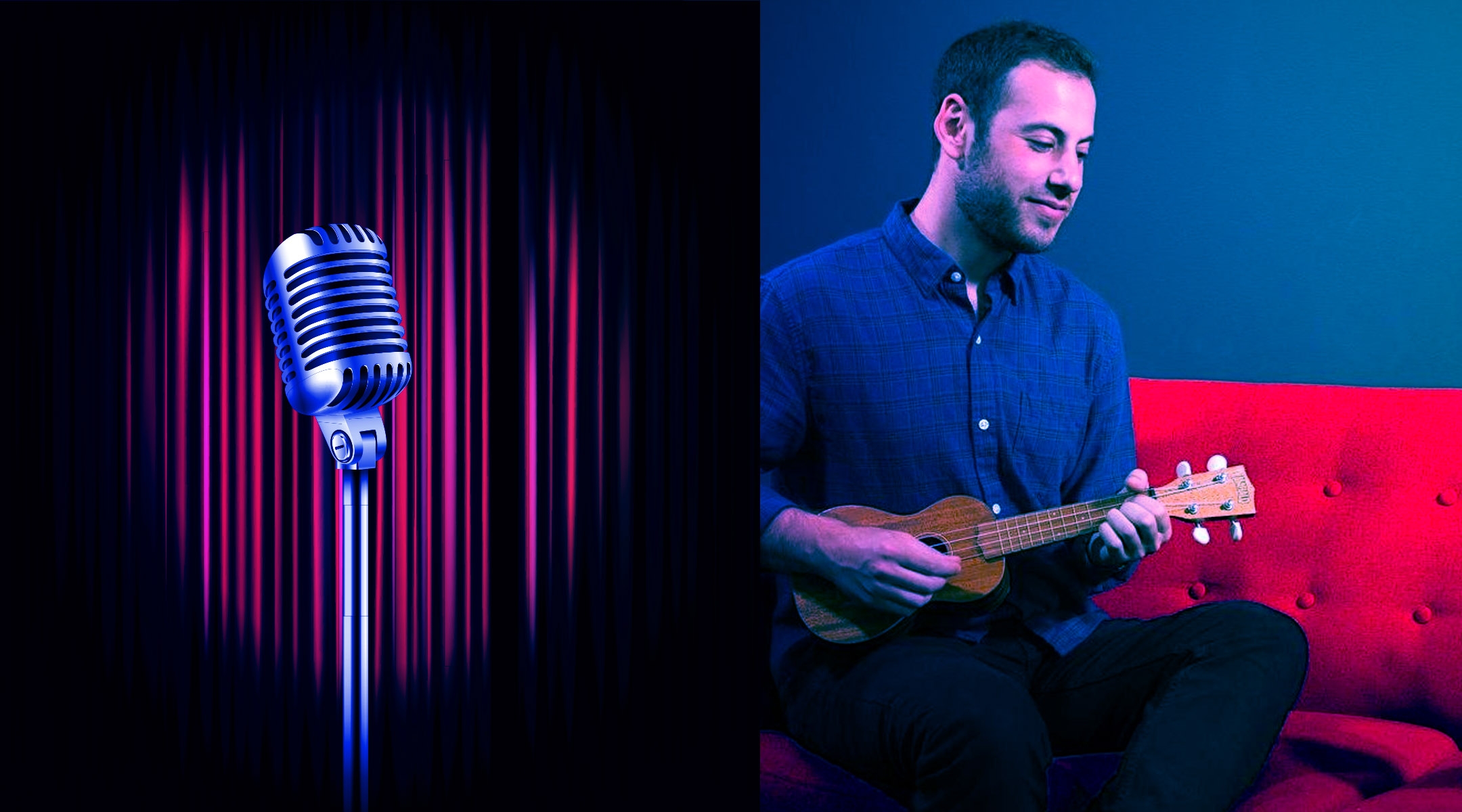 NEW YORK (JTA) — Humor is as Jewish as challah. It also just so happens that we need both to survive — and producing the most satisfying versions can be especially challenging during a pandemic.

As a comedian I may be biased, but I think humor is as important to Judaism as matzah ball soup. Humor is more than just humor — it’s hope. It’s invaluable. It’s the feeling that everything will be all right, even if just for a few moments. It’s a reminder that you’re not alone, a nudge to keep going.

When you’re lying awake in your apartment thousands of miles away from your friends and family, sometimes it’s all you have. Sometimes it’s exactly what you need.

In my own life, I’ve viewed humor less as an intangible personality trait and more as a dusty family heirloom passed from generation to generation. At a young age, I could tell that my grandparents were funnier than they probably should have been. I don’t mean that they were rattling off well-structured jokes. I don’t even know if my grandpa knew what stand-up was.

This was something deeper-rooted: the ability to see humor in something that shouldn’t be funny. And not only see the humor, but unabashedly point it out to everyone in the room.

Obviously the ability to laugh — or make someone laugh — is not inherently Jewish. Still, it’s hard to deny our tight-knit relationship with humor. Part coping mechanism, part survival tactic, part odd-person-out, our connection with humor is not a coincidence. When I reflect on it, one word comes to mind: “perseverance.” The ability to move forward despite difficulties.

Typically we think of humor as a way to address our past. But Judaism, at least the way I see it, revolves around the future. Values like avodah (working together to accomplish something greater), mitzvot (performing acts of empathy and kindness), kehillah (committing to our community), menucha (resting, or as I call it, “nap time”). These elements of Judaism all share the same future-focused mindset.

And if Judaism is about tomorrow as much as yesterday or today, then that’s what makes our relationship with humor so unique. Humor isn’t something we stumble upon one day but a tool we’re given as kids. Like cursive, but useful!

I’d be lying if I said it was easy to laugh these days. But as I sit in my apartment on day number who knows what, I’m trying to find the humor. Just like my parents and grandparents taught me. I laugh at Netflix shows, at texts and on Zoom calls. I’m not laughing at the situation; I’m laughing despite it. Because if there’s one thing I’ve learned through synagogue, summer camp and Passover Seders, it’s that being serious and taking something seriously are not mutually exclusive. Nor should they be.

In Judaism, there’s a certain pride when it comes to joking despite the heaviness around us. It’s not making light of a situation, but addressing it head on. It’s a way of saying, “I’m acknowledging reality, but I’m committed to finding a path forward.” It’s not realistic, it’s not even optimistic. It’s simply the only way we know.

“Jewish humor” is this weird cocktail of bluntness, empathy, darkness and resilience. With a hint of Larry David.

Today, as we self-isolate and social distance, as we continue to combat anti-Semitism and hate, we’re reminded of how sacred humor is. Not because it solves our problems, but because it stops them from defining who we are.

As the weeks and months and possibly even years wear on, we risk losing our ability to laugh, and it will take effort to prevent that from happening. The Jewish world must continue to carve out space for laughter, even in darkness. Whether Shabbat services or summer camp reunions, this means actively and creatively finding ways to connect with each other, even if it’s through screens and across time zones.

So no matter what the future brings, I’m going to keep finding a way to make people laugh, and not just because it’s my job. Jewish humor can bring us together when we must be apart. It can help us let go of what’s out of our control so we can focus on what we can change. It helps us heal. It’s a way to be present. It’s a way to call out injustice. And unlike hand sanitizer, it’s available to everyone.

Jon Savitt
is a writer and comedian with work featured in Funny or Die, College Humor, The Washington Post, and more. Find him on Twitter @savittj.
The views and opinions expressed in this article are those of the author and do not necessarily reflect the views of JTA or its parent company, 70 Faces Media.