Making Jewish traditions work for you doesn’t have to be an emergency approach. 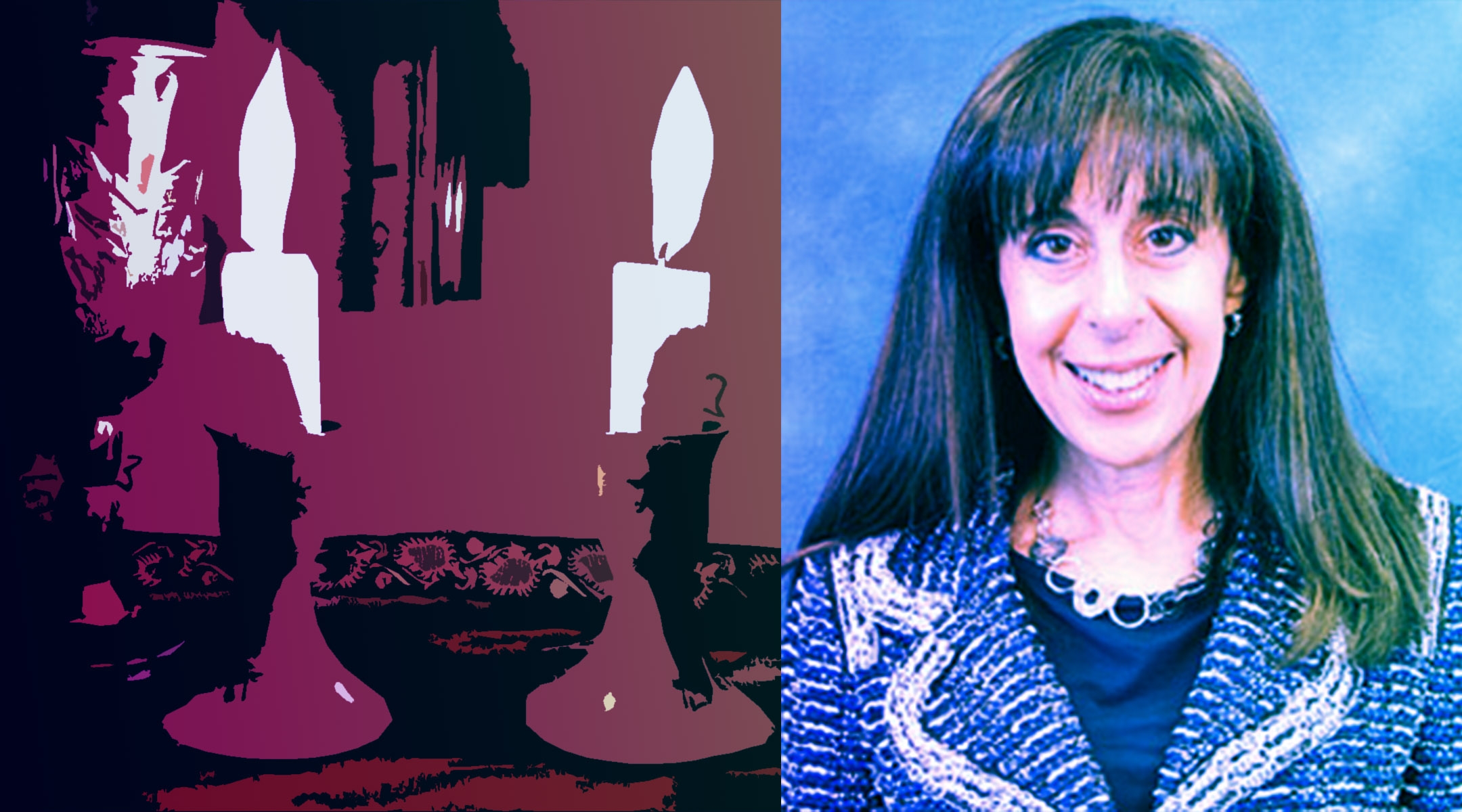 CHICAGO (JTA) — I thought I was going to be spending this spring promoting my new book, which articulates a distinct vision for Judaism that illustrates how people can deepen their connection to Judaism by performing selected rituals consistently and attaching a personal meaning to them. But as the coronavirus sweeps the globe, causing a paradigm shift for everyone, instead I am spending my time mastering the finer points of Zoom technology so I can teach my students online.

It wasn’t lost on me that this technology allowed me to make lemonade out of lemons by doing a virtual launch of “Remix Judaism: Preserving Tradition in a Diverse World,” enabling family and friends from across the world to participate. It also struck me that making lemonade out of lemons is exactly what the Jewish people have been doing for most of our existence, dating back to the birth of the Jewish legal system created by the rabbis in the aftermath of the destruction of the Second Temple.

Recently there have been some surprising exercises of remix Judaism emanating from Orthodox authorities. Though not accepted across the board, one rabbi in Israel ruled that as an emergency measure, Zoom Seders should be allowed if the livestream is started prior to the onset of Passover. Even more controversial was another ruling that for European communities whose laws prohibit burial, Jewish law authorities should lift Judaism’s ban on cremation.

For religiously liberal Jews who do not adhere to Jewish law as a matter of religious obligation, the nature of remix during this unprecedented pandemic may actually foster a greater appreciation for Jewish tradition. Now that people are socially distancing and spending more time at home, there are fewer distractions to occupy people’s time and energy. A close friend who considers himself “a cultural Jew” told me recently that he actually started going through the materials from an adult Jewish learning course that his wife had taken years ago since he was looking for something to occupy himself.

Or consider the situation facing many families this spring, including my dear friend Jan. By her own admission, Jan is part of the roughly 80% of American Jews who are not conventionally observant. But she and her family were very much looking forward to her son’s bar mitzvah this spring. But with a heavy heart, once her city, along with the rest of the country, completely shut down, she and her husband officially canceled the celebration.

The disappointment took its toll on my otherwise ever-the-optimist friend.

“You know,” she confided during our weekly telephone conversation, “the only thing that brings me comfort these days is listening to David practice his Torah portion.” Although she didn’t completely understand why, listening to her son practice gave her a reassuring sense of continuity.

David’s bar mitzvah ended up taking place through Zoom, so the rabbi and cantor could still conduct the service. Jan managed to rent a Torah, allowing David to read from a scroll. The immediate family gathered physically at the home of Jan’s parents, and the seven people there all observed the proper social distancing. A link of the service was sent to guests along with a slide show, as was a request for family and friends to send a photo of themselves watching the service. This compilation of photographs will serve as David’s remixed Bar Mitzvah album.

Jan’s son no doubt will always remember his unique bar mitzvah. In fact, David told his mom that his ceremony held a lot of meaning for him, perhaps even more so than had it been as expected.

The remixed approaches to Jewish tradition that have surfaced over the past weeks underscore the importance of flexibility that Jewish tradition always has prized. The Talmud quotes Rabbi Simeon Ben Eleazar as advocating that one should “be pliable like a reed, not rigid like a cedar” (Ta’anit 20b). The underlying message here is that a tree that bends will survive the elements but one that is rigid will not.

Anyone who knows even a little about Jewish history cannot help but realize that our existence as a people throughout time and space is miraculous and defies logic. And although there are many different views on why we have survived, surely one key ingredient is that Jewish tradition is conducive to remix.

Roberta Rosenthal Kwall
is the Raymond P. Niro Professor at DePaul University College of Law. She is the author of “Remix Judaism: Preserving Tradition in a Diverse World” (February 2020, Rowman & Littlefield) and “The Myth of the Cultural Jew: Culture and Law in Jewish Tradition” (Oxford U. Press).
The views and opinions expressed in this article are those of the author and do not necessarily reflect the views of JTA or its parent company, 70 Faces Media.