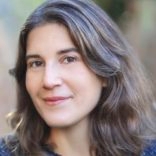 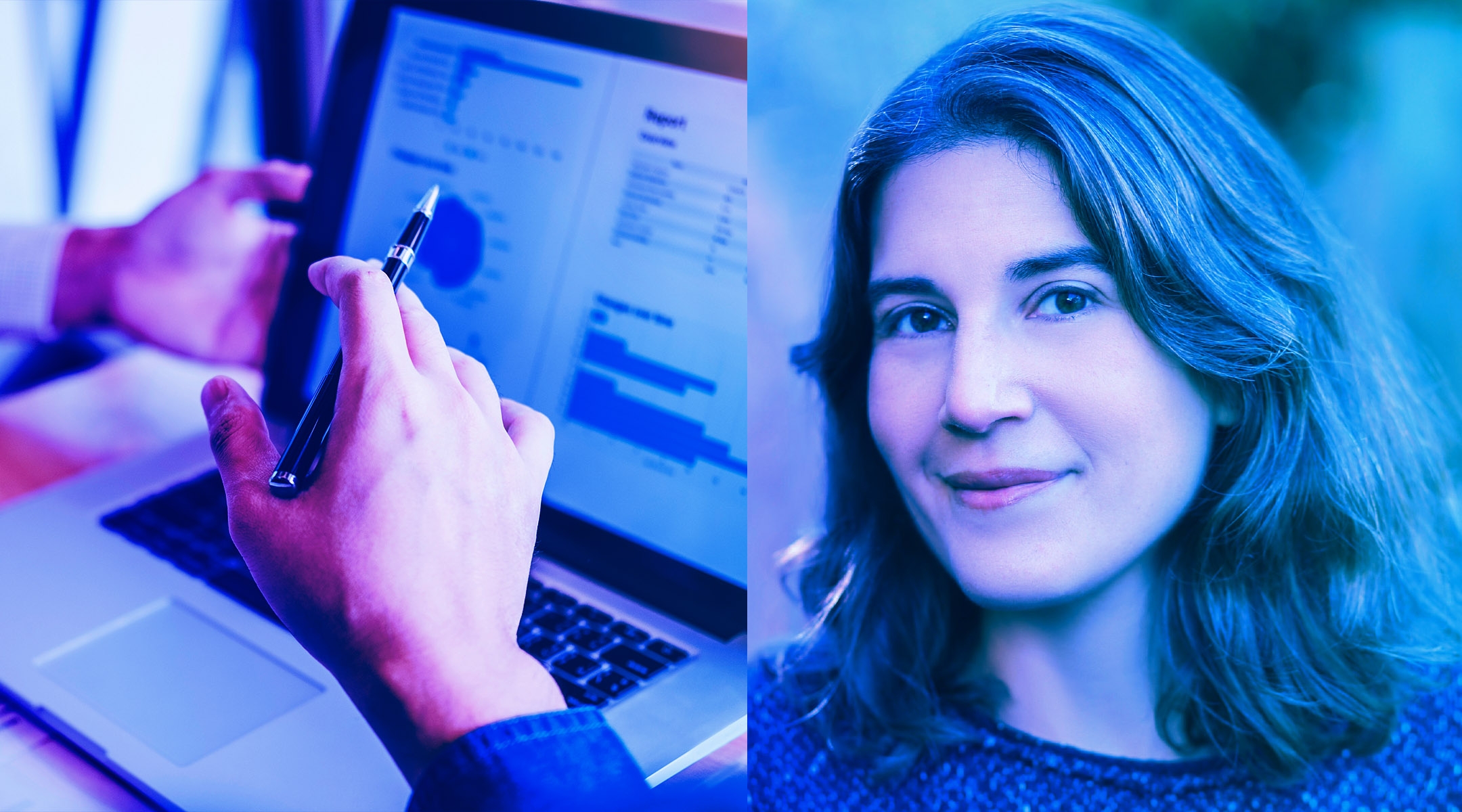 PHILADELPHIA (JTA) —Well before the pandemic, American political life was plagued by questions about how power and resources should be distributed. Always a matter of life or death for some Americans, now the answers to these questions about whether our democracy is strong enough to protect its members have existential ramifications for countless Americans. Notably, as we have seen case after case of our federal government failing at this task, some voices have suggested we look toward philanthropy as a stand in or simply the answer.

Historically, philanthropic endeavors have bolstered public life and fostered democratic reform in myriad ways, from helping to enact protections for vulnerable populations to establishing research, educational and cultural institutions. Just think of the thousands of public libraries that would not exist absent Andrew Carnegie’s philanthropic largesse.

Yet American history also supplies us with examples of philanthropy undermining democracy by eroding its processes and procedures. For example, historian Nancy MacLean has carefully tracked the ways that the Koch brothers’ philanthropic gifts have influenced judicial appointments and opinions, operating well outside of public view.

My historical research shows that over the past 50 years, American Jewish philanthropy has steadily moved against the grain of democratic values and practices. In this way, it resembles the larger field of American philanthropy, and the even larger field of U.S. political and economic life in the final decades of the 20th century and the beginning of the 21st century.

What would that mean?

Replacing the norms of venture capital and investment strategies with  practices of democratic participation, for one. Participatory grantmaking, a method to empower the people affected by philanthropic decisions by giving them a voice in philanthropic solutions and capital distribution, would offer one way to guide philanthropy toward democracy. Its practices pull power away from a wealthy elite and take seriously the fact, enshrined in tax policy, that the American public is the biggest single shareholder in all philanthropic wealth.

If American Jewish philanthropy is serious about not just providing a lifeline to existing institutions but making sure its work supports our community’s greatest needs, those with power would do well to invite others into their process starting now.

Second, Jewish philanthropic institutions could invest in new forms of knowledge in the interest of revitalizing democracy. Norms are enforced by knowledge, and a thriving democracy depends on an educated public that has access to multiple sources and perspectives with which to critically assess its institutions.

Unfortunately, in the case of Jewish philanthropy, much like American philanthropy more generally, its knowledge base has tended to be driven by practical and applied questions, such as whether a program is achieving desired ends. Often it has used knowledge production as a feedback loop to reinforce and not scrutinize its own norms.

Jewish philanthropy could lead the way toward critical and reflective interrogation, but only by encouraging basic research and scholarship about it. To do so, its institutions, including private family foundations, would open their historical archives to scholars, and its leaders would practice radical transparency, accepting that they should value the light of inquiry over the allure of control.

In both these ways, Jewish philanthropy may be able to help invigorate a robust and informed civic sector essential to democracy instead of continuing to participate in a set of trends that have steadily traded democracy in favor of wealth and power concentrations.

Of course, American Jewish philanthropy operates in a political and economic landscape structured by the American state, which includes the elected and non-elected bodies that make policy. Even if it reformed itself to align with democratic values and practices, American Jewish philanthropy cannot help heal a broken democracy without taking seriously its role — as a fundamentally political creature — in shaping that democracy. This may mean lobbying for policy reform and deciding to oppose tax policies that may appear beneficial to philanthropic capital growth but in substance eviscerate democracy and the public good.

The problems of inequality — accelerated and amplified by the pandemic — threaten the fundamental nature of democracy. With those problems so painfully apparent, Jewish philanthropy has an imperative to steer its course toward the democratic values and practices essential for a healthier America for all.

Lila Corwin Berman
is a professor of history at Temple University. She holds the Murray Friedman Chair of American Jewish History and directs the Feinstein Center for American Jewish History.
The views and opinions expressed in this article are those of the author and do not necessarily reflect the views of JTA or its parent company, 70 Faces Media.