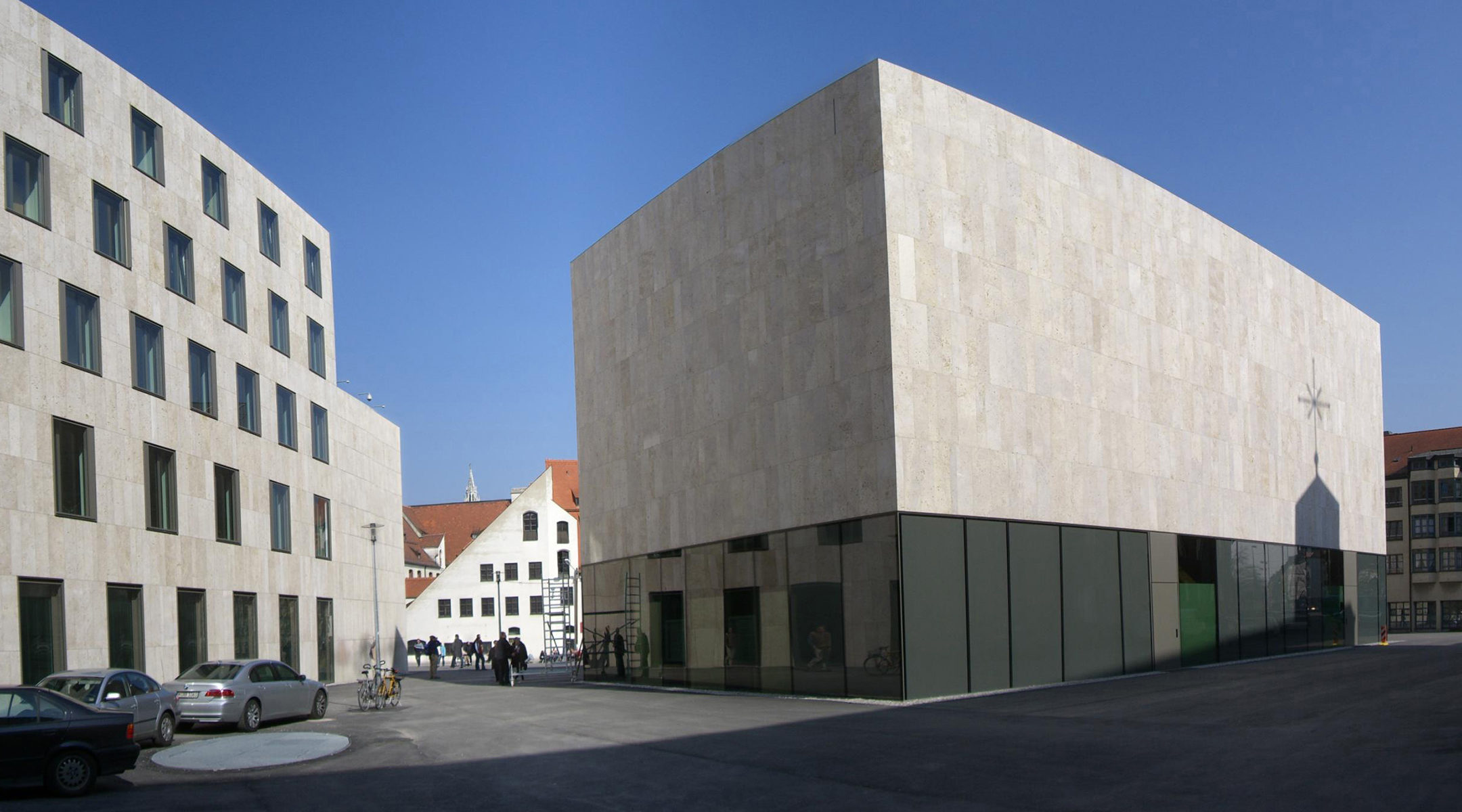 (JTA) — The Jewish Museum of Munich and the Jewish Museum of Vienna announced plans to reopen later this month, making them the first Jewish museums in Europe to open doors to the public after being closed since March due to the coronavirus pandemic.

The Munich institution, which shut down on March 14, said this week that it will reopen on May 10. The Vienna museum, which has been closed since at least March 16, is set to follow suit on May 31. It opened its restaurant café, Eskeles, on May 4 for takeout orders.

The reopenings are made possible because of the easing of social distancing restrictions in Austria and Germany, whose responses to the pandemic have been seen as successful in terms of reducing both contagion and fatalities.

Austria and Germany currently have about 68 and 86 deaths per million respectively from the virus. Belgium, Spain, Italy, the United Kingdom, France, the Netherlands, Sweden and Ireland all have a death rate at least three times higher than Germany’s.

Since the Munich museum is run by the city, some of its staff has been assigned vital tasks such as delivering medical supplies, the museum’s director, Bernhard Purin, said at a videoconference Thursday of the Association of European Jewish Museums. But this status also assures financial security at a time that many other cultural institutions are facing cutbacks and uncertainty, he said.

“We’re lucky in this regard,” Purin said.

During its nearly two months of closure, the Munich museum put much of its content online, resulting in an increase in social media engagement, Purin added.

“We also got flooded with emails by people offering to donate objects, photos, paintings,” he said.

“Due to the great demand, we have extended our current exhibitions,” she said.

This includes “Lady Bluetooth. Hedy Lamarr,” on the story of the Jewish Hollywood actress who also was an inventor. Lamarr’s son, Anthony Loder, has agreed to extend the loan period on items belonging to her, the statement read.

Emile Schrijver, the Amsterdam-based chairman of the Association of European Jewish Museums, rejoiced at the news of the reopenings, he told the Jewish Telegraphic Agency.

A museum “should be an open space, and it is good to know that at least some of us are allowed to reopen again,” said Schrijver, who also is the general director of the Amsterdam Jewish Historical Museum and of the city’s Jewish Cultural Quarter.

The Dutch government said museums there can open on June 1. The Jewish Cultural Quarter, which includes several Jewish museums, expects an 85 percent decrease in visits and a cut of at least 15% in revenues this year. Some 360,000 people visited the quarter last year.