I’m an older woman dating during the pandemic. I never thought it would be this fun. 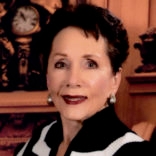 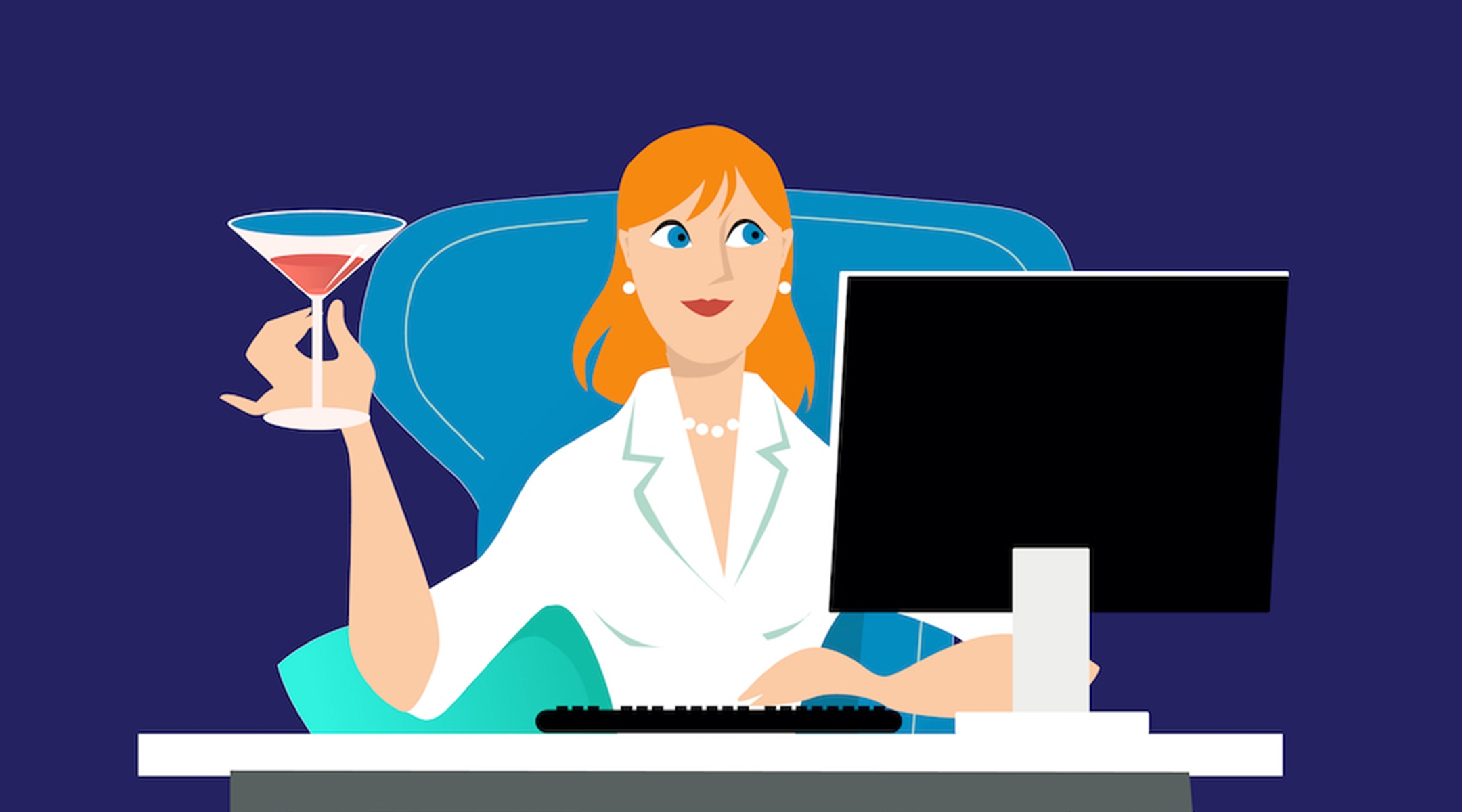 A woman on a Skype date (Getty Images)
Advertisement

LOS ANGELES (JTA) — At age 77, I was just beginning to truly appreciate my Jewish heritage when I met Dan, who is not Jewish.

My late husband was Jewish and, though never religious, I very much enjoyed that we had that in common. But now, as a senior, I feel that what’s most important is finding someone whose company I really enjoy while knowing the pride I feel being Jewish will always be in my heart.

While I was never in touch with my sexual side during my marriage, I was attracted to Dan the minute I met him. He’s handsome, intelligent and laughs at my jokes. We were easy with each other. We met on the dating site Plenty of Fish. Dan is a good 10 years younger than me, but that is not unusual for me. I feel younger than my age and like dating younger men.

We met several months ago at El Torito, a Mexican restaurant in Long Beach, California, near my home. We ordered margaritas. As we talked, I found myself touching his arm. After touching him several times, I realized the gesture wasn’t reciprocated, so I stopped. Then, as we continued to talk, he opened his palm, extending his hand to me.

After drinks and dinner, he gave me a choice: We could go next door to Denny’s for coffee or go home. I chose coffee at Denny’s. I didn’t want the evening to end. We were a nice fit and our first date lasted four hours.

We weren’t without our differences. He’s from Lebanon (I was raised in the San Fernando Valley). He plays racquetball and tennis (I walk). He enjoys cooking (I don’t).

Nonetheless, we saw each other several times after that. Mostly we went out to eat and talk. He loves to dance, so after each date we’d come back and dance to music in my apartment. I had just gotten an Echo, and Alexa and I found some romantic songs I enjoyed for dancing such as “Never Gonna Let You Go” by Sergio Mendes and “Through the Fire” by Chaka Khan. He held me tight as we slow-danced to the love songs. I grew to really like him.

We had another date planned and then the coronavirus hit. I’m not only a senior, but I have asthma, and when the warnings first came about the importance of seniors, in particular, with underlying conditions avoiding crowds, it alarmed me. And then when further warnings came about staying six feet apart from everyone, I knew I’d have to cancel my plans with Dan.

One of my friends suggested I make a “phone date” with him. I brought it up to Dan but he said he wasn’t good on the phone. I didn’t know if that was due to the shyness he told me he’d had in his early youth or something else. Still, he agreed to it. We managed to talk for 10 somewhat awkward minutes, then it ended. I was concerned we’d never sustain any kind of relationship until — who knows when this confinement would be over.

Being high risk for the virus, I was terrified even to go to the market, even as early as 6 a.m. and wearing a mask and gloves. I had tried to order groceries online, but out of the 92 items I wanted, they only had five! So I went to the market — and felt anxious the entire time. On top of that, I was faced with being alone 24 hours a day with no touching, no hugging, no nothing. The true reality of being isolated was sinking in. How would I manage through what was predicted to be months of not being around Dan or anybody else?

Recently I got a camera with a mic for my computer. Among other things, now I could invite Dan to Skype with me. Again, he agreed. I wondered if this was going to result in the same disappointing experience as the phone call.

I don’t think most people look attractive on Skype, and I didn’t want to be one of them. I put on full makeup and wore red, my best color.

We set a time to “meet” at 10:30 p.m. I sat in front of the computer and waited. After about 10 minutes, I tried to call him on Skype but it failed. Then I sent him a text telling him I would soon turn into a pumpkin. No response. I waited a little longer. Nothing. After another 10 minutes I went to bed, still wearing my makeup, something I never ever do.

Dan had never left me hanging before. I didn’t know what to make out of it. We hadn’t established a pattern, so I couldn’t predict his responses. This was a first. It was confirming in my mind what I had already feared. This is probably the end of this relationship.

And then, the next day, late morning, he called and apologized for having fallen asleep and asked if we could do it that evening. I had visions of us drinking wine and getting loopy together, but I didn’t suggest it. I had no idea how it would go.

Well, it turns out we didn’t do Skype after all. We both have Androids with WhatsApp, and we connected there. He looked great! I was wrong. Some people do look good on these devices. His gorgeous gray hair had grown, which I liked. I spotted a baby grand piano in the background and told him he should have me over to play for him, having been a professional pianist/vocalist years ago. We talked about his experience trying to get, yes, toilet paper, and not succeeding. I shared a few jokes with him. He laughed. He asked about me and I told him about an article I had recently sold. We talked for over an hour!

We were back to communicating. How wonderful it was to “see” him. I loved watching him laugh at my jokes again. What I thought was the end is perhaps the beginning of a new way to communicate. A new way to get to know each other and in perhaps more depth than before. A new way to appreciate each other. This “new normal” may not be so bad after all.

Lynn Rosenberg
is the author of "My Sexual Awakening at 70."
The views and opinions expressed in this article are those of the author and do not necessarily reflect the views of JTA or its parent company, 70 Faces Media.