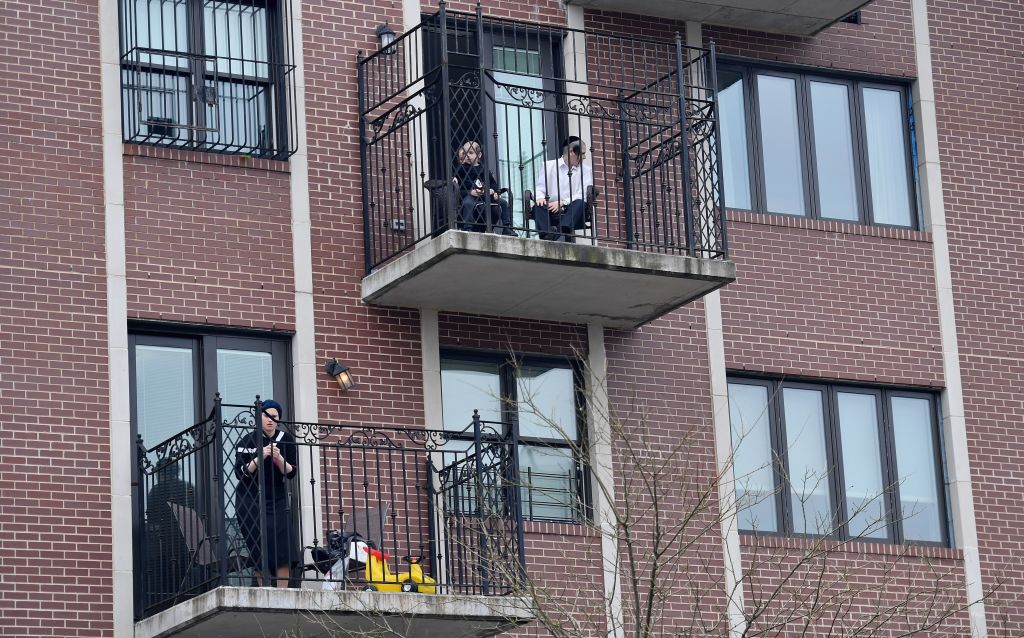 (JTA) – For weeks, the two boys studied at their home in Borough Park as their teachers lectured through a phone line.

One school would no longer provide a phone line for classes, forcing parents to decide between attending illegal classes that could put their families at risk of illness or forgoing the only opportunity for their children to receive an education for the rest of the school year.

“Some of these yeshivas have been going on for weeks, but until now most of them also provided a phone line for students to follow along the lessons,” their father told the Jewish Telegraphic Agency. “This week the underground yeshivas became the norm, and many have stopped the phone lessons.”

Jewish schools, like all others across the state, were ordered to shut their doors in mid-March to stem the spread of the coronavirus. But unlike public schools and private schools that do not serve Haredi Orthodox populations, yeshivas in Brooklyn and beyond did not pivot to online instruction. Instead, they sidestepped the internet and began delivering lessons by phone. Now, as New Yorkers grow weary of a monthslong shutdown, some of the schools are resuming operation in violation of the state’s rules. One was shuttered by police on Monday.

Leaders in the Orthodox community say they do not condone school reopenings in violation of Gov. Andrew Cuomo’s executive order shuttering schools. But in a statement Tuesday evening, Agudath Israel, an umbrella organization of Haredi Orthodox communities, said schools need guidance about how and when to reopen.

“Religious expression and children’s education should not be last on the list of priorities for safe reopening,” the organization said, while stressing that it does not run or oversee any yeshivas. “In fact, by both legal and moral imperative, they should be among the first.” 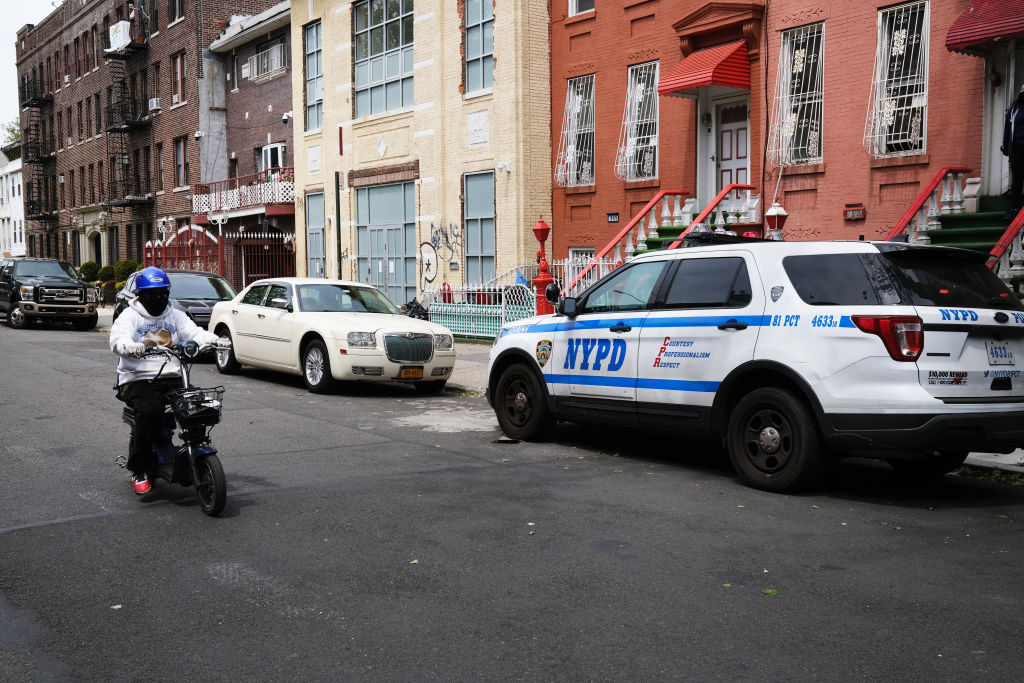 Police keep watch at the Nitra Yeshiva on May 19, 2020 in Brooklyn, NY. Police broke up a session of about 60 students at the Orthodox yeshiva. (Spencer Platt/Getty Images)

New York City Mayor Bill de Blasio vowed to shut down and penalize schools that convene students illegally during the pandemic. “There’s been reports for weeks now of quote-unquote underground schools,” he said in an interview with 1010 WINS Tuesday, according to the New York Post. “If we find them, we’ll shut them down and they won’t come back.”

The New York Police Department shut down one school, the Nitra Yeshiva, Monday. An NYPD spokesperson said Tuesday that the department was “not aware of any other school in violation of the orders.”

People with knowledge of some schools characterized their reopenings as below the radar by design.

One mother in Brooklyn told the Jewish Telegraphic Agency that her 13-year-old son’s school told the boys to come to class at their school building Monday. While the school didn’t follow its normal schedule, which runs from about 7 a.m. to 6 p.m., it did reopen for about five hours with a break in the middle of the day for students to eat lunch at home.

Today, her son told her, the boys were told that they would study at a different location Wednesday. “My son told me the grand rabbi of his school said they should all go back,” she said.

Many yeshivas remain closed. But images shared by one Hasidic account on Twitter suggested that a campaign to press elected officials to support reopenings could be underway.

“We voted for you to protect our children’s chinuch,” one image said, using the Hebrew word for education. “Why are you silent as they sit home for months?” The image and another calling on Orthodox leaders to emulate the resistance of Elon Musk, the billionaire who resumed electric car production in violation of California’s pandemic restrictions, said they were created by “Parents for a Responsible School Reopening.”

The reopenings come against a backdrop of existing tension between city and state authorities and Haredi schools. The city and yeshivas are embroiled in a tug of war over whether the schools are teaching secular subjects according to state standards. While de Blasio’s administration appears to have delayed and soft-pedaled an investigation into the schools in exchange for political support from Orthodox leaders, the city ultimately found that few of the schools under investigation were complying with requirements — a finding that leaders in the community, including Agudath Israel, have dismissed.

“There’s a sense in the community, handed down from the leadership, that rules don’t always apply,” said Naftuli Moster, executive director of Yaffed, an organization pushing for secular education in haredi Orthodox schools whose complaint triggered the investigation.

One mother who is suing her child’s school and the city over the quality of education provided there told JTA that her son seemed to be the only child still calling into class by phone last week.

Beatrice Weber, whose son attends Yeshiva Mesivta Arugath Habosem in Williamsburg, said there was no class on the phone line Sunday and Monday, and she has not heard any updates from the school.

“When I called the principal, he doesn’t know what’s going on,” Weber said. “But the teacher’s not picking up.”