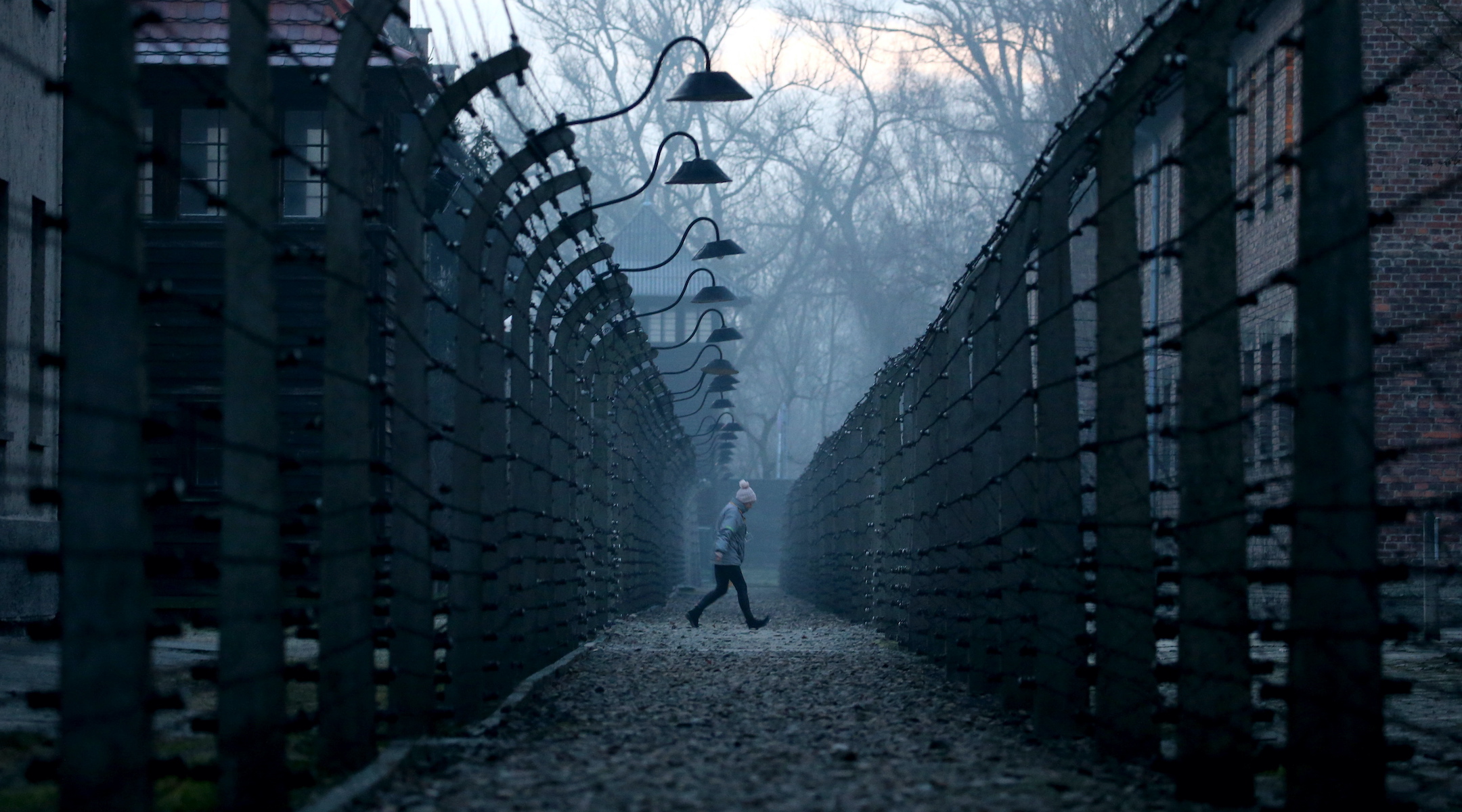 (JTA) — The memorial and museum at the former Auschwitz concentration camp in Poland has lost so much income due to the coronavirus pandemic that it is now asking for public donations.

In a plea issued Wednesday, the museum administration called on “everyone for whom the preservation of memory is important” to chip in to keep programs going, even while the memorial site itself remains empty of visitors.

Last year, the site of the former Nazi death camp had more than 2.3 million visitors. This year, it drew some 300,000 people before it was shut on March 12, its first closure since its first exhibit opened in 1947.

There is no admission fee, but about 80 percent of visitors hire guides who are trained and paid by the memorial, said Paweł Sawicki, a spokesman for the memorial and museum. This income has been lost, and programs and jobs are at risk.

The fee for group tours, which can be a few hours long or spread out over two days, ranges from $125 to $230. Of the museum’s total budget last year of about $29 million, more than 56 percent came from such sources.

Most affected by the loss will be on-site and online education and research projects, publishing and exhibition projects.

The Polish Ministry of Culture and National Heritage still covers basic operating costs, and there has been extra government help for cultural institutions affected by pandemic-related shutdowns. Nor is conservation work at risk, thanks to external funds from the Auschwitz-Birkenau Foundation.

Museum Director Piotr M. A. Cywiński said Wednesday that educational work will continue, to preserve the site as a legacy “for our children and grandchildren.”

But “without additional funds, the implementation of our statutory operations is called into question.”

“For years and decades, we have tried to help. Today we need actual help ourselves,” he said.

In May 1940, during World War II, Germany established the Auschwitz-Birkenau extermination camp in occupied Poland. By the time Soviet troops liberated the camp in January 1945, more than 1.1 million people, most of them Jews, had been murdered there, in gas chambers or by starvation, exposure and disease.

The site has become a major site of remembrance pilgrimages. Under normal circumstances, there are too many visitors, Sawicki said. The site is closed only three days per year.

“We did not think that something like this would ever happen, that we would completely close,” he said.

The museum has now reorganized exhibitions to minimize the risk of spreading the coronavirus. For example, visitors will follow a route that avoids crossing paths. But only 400 people registered for a trial reopening on May 30 and 31 — less than three percent of the total for the same period last year (some 15,000), Sawicki said.

He added that the site would likely reopen in July, as tourism recovers in the summer months. But a long-term collapse in attendance is expected.

Right now, “the emptiness at the Auschwitz Museum is very profound,” he said.

“I mean, this is a cemetery, where people were murdered… our role is to educate about it, to give people the chance to have an experience that is both commemorative and educational,” Sawicki said. “And right now it doesn’t happen, and this is very sad.”