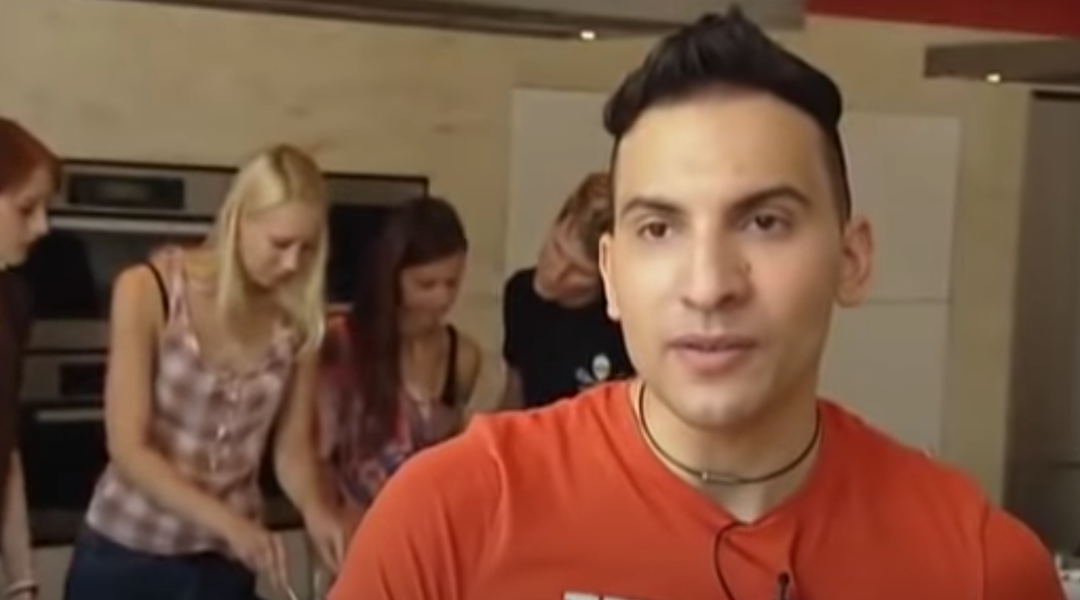 Attila Hildmann told a Berlin Jewish group that Germany's measures to fight the coronavirus pandemic might be worse than Nazi-era atrocities. (Screenshot from YouTube)
Advertisement

BERLIN (JTA) — A German celebrity chef has upped his output of anti-Semitic social media posts, including one suggesting that Chancellor Angela Merkel was appointed by “Zionists,” according to a German fact-checking blog.

Attila Hildmann, a vegan chef and author, has been publishing material that is rife with anti-Semitic canards, Volksverpetzer said.

Hildmann is among a handful of German celebrities who have drawn attention recently for promoting conspiracy myths, some involving Jews. They often blame Germany’s strict coronavirus lockdown measures on Jews.

In May, Hildmann told the Jewish Forum for Democracy and Against Anti-Semitism, which operates under the Jewish Community of Berlin organization, that the pandemic’s measures might be worse than Nazi-era atrocities.

Now blogger Thomas Laschyk has captured screenshots of Hildmann’s social media profile on the Telegram platform. Hildmann asked his followers questions such as “Who financed the Holocaust?” Possible answers were “the Japanese,” “the Zionists” or “the Arabs.”

Hildmann’s cookbooks have achieved national recognition and he has appeared on several German celebrity shows, including “Let’s Dance” and “Beat the Star.”

Meanwhile, the pop singer Xavier Naidoo also has come under increasing scrutiny for posts on Telegram in which he has spread rumors about Soros and urged fans to listen to the 1961 speech of American anti-Semite Benjamin Friedman, who Naidoo emphasizes was Jewish. 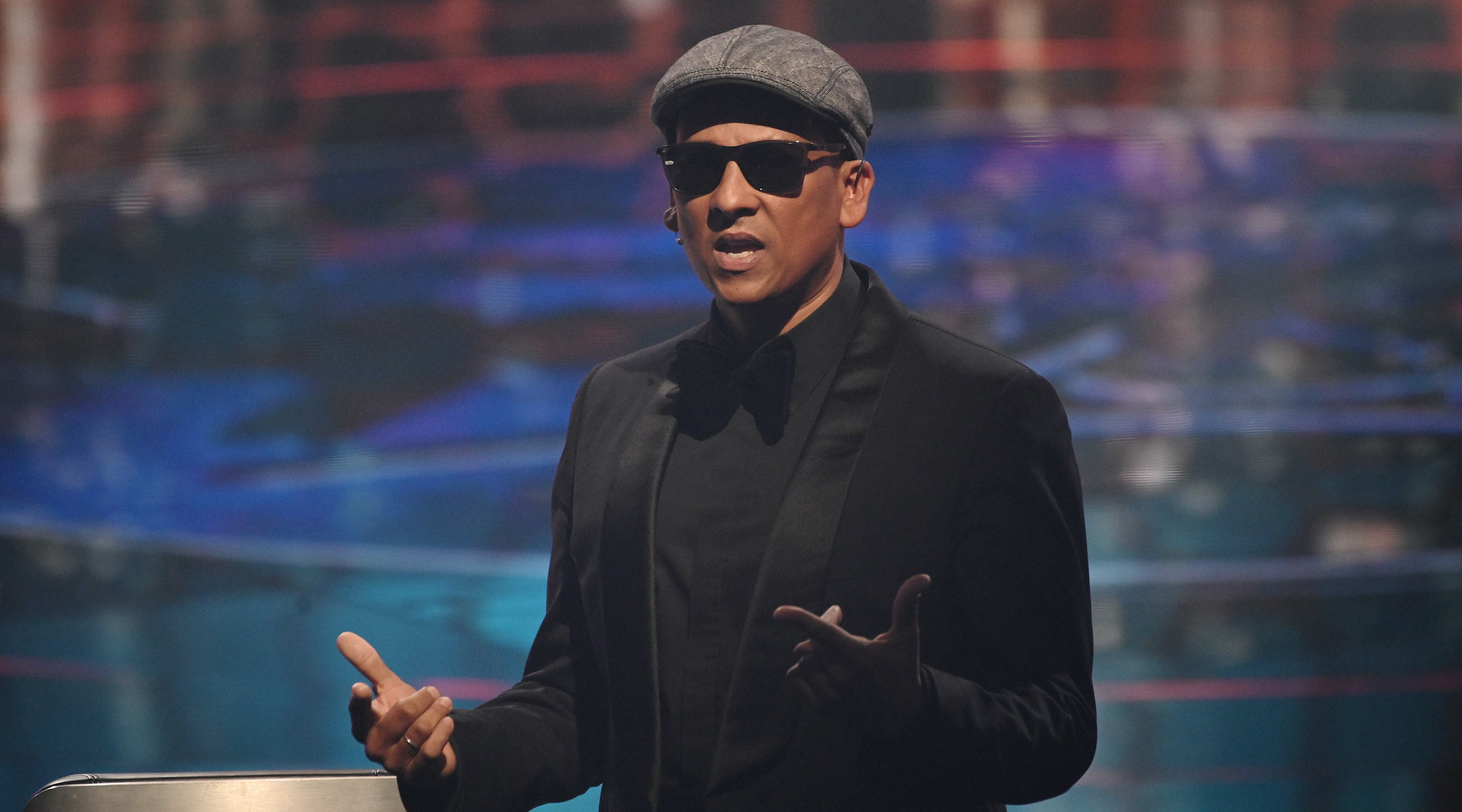 “He says who the Jews really are, why is it such a big problem to admit it?” wrote Naidoo, who was let go recently as a judge on Germany’s talent-hunting TV show after producing a video that critics said featured racist and far-right views.

Naidoo has sold millions of albums in Germany since the 1990s.

In 2017, he sued the watchdog organization Amadeu-Antonio-Foundation for calling him an anti-Semite. Naidoo won the case and the appeal, prohibiting the group from repeating the claim.