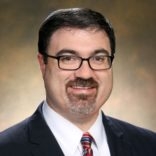 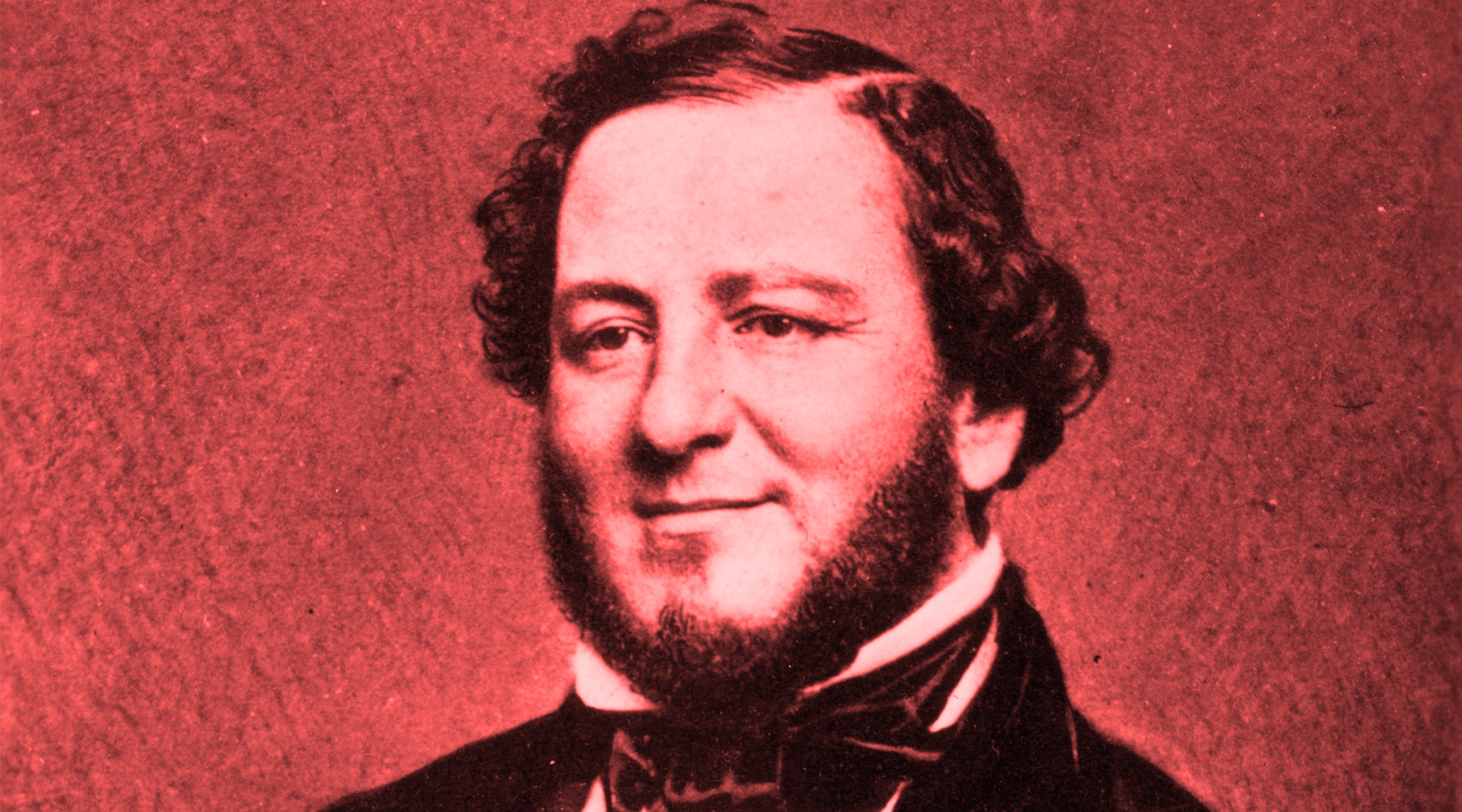 Judah Benjamin, seen in a photo circa 1860, served as attorney general, secretary of war and secretary of state for the Confederacy. (MPI/Getty Images)
Advertisement

CHARLOTTE, N.C. (JTA) — Over seventy years ago, Temple Beth El and Temple Israel in Charlotte were approached by the United Daughters of the Confederacy to support the placement of a monument dedicated to Judah P. Benjamin, a Southerner and a Jew, who played an important role in the Confederacy.

While our respective Boards voted to participate, there were almost immediate misgivings. At the time of the monument’s installation in 1948, the Daughters of the Confederacy were in an open dispute with the national and state-wide chapters advocating for the monument, while the local chapter leveled anti-Semitic attacks against our Jewish community.

Both congregations removed their support for the monument and the rabbis called for it not to be erected. Unfortunately, the monument — which contains both Temples’ names — was installed over the objections.  The United Daughters of the Confederacy donated the monument to the City of Charlotte, which resides in the 200 block of South Tryon Street in Uptown Charlotte, precisely next to the recent Black Lives Matter art installations.

Our congregations’ leadership has tried to get the monument removed for many years. Every time we have tried, the city’s lawyers have cited North Carolina’s laws which prevent the removal of the monument and requires it to be relocated to a similarly prominent location. There has never been the will to change or challenge the laws. So, we are forced to once again ask the age-old Jewish question: If not now, when?

The loss of life and dignity through slavery was staggering. The reverberations of racism and inequality still plague our city and our country. Erected well after the Civil War, the monument is nothing more than a show of white supremacy and solidarity towards segregationist principles.  The monument has no actual historical meaning or importance. Judah P. Benjamin was not a member of our community. His only claim to Charlotte was that he spent a few days in our city while fleeing capture.

Other cities and states across the country are making the decision to remove these types of monuments and statues. Removing these symbols is imperative. The monument was recently damaged and defaced. We know that the monument is painful for many people. All Charlotteans should be comfortable in our city. Together, we can build an anti-racist city by directly confronting the scourge of slavery, segregation, and racism. We can construct a future that emphasizes our shared humanity.

We should neither celebrate the Confederacy nor honor the legacy of white supremacy. The monument does not belong in a place of prominence within our city, just like German cities do not memorialize or erect statues to Nazis.