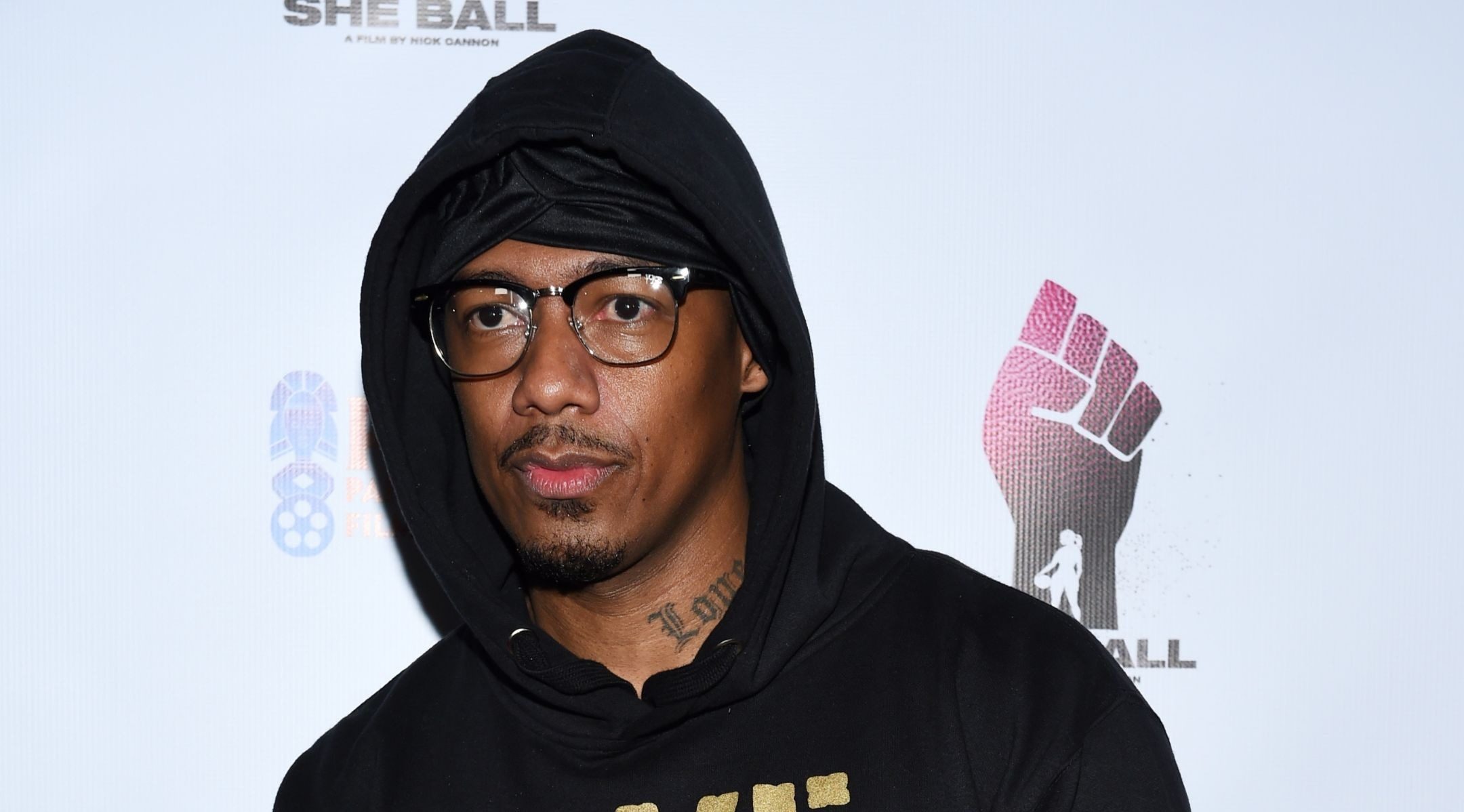 (JTA) – ViacomCBS has cut ties with actor and television host Nick Cannon over an episode of his podcast “which promoted hateful speech and spread anti-Semitic conspiracy theories,” the corporation said Tuesday.

Cannon claims that he has received an “outpouring of love and support from the Jewish community” in the wake of the firing.

“It has been amazing. I have spoken with many Rabbis, clergy, Professors and coworkers who offer their sincere help. I must apologize to my Jewish Brothers and Sisters for putting them in such a painful position, which was never my intention, but I know this whole situation has hurt many people and together we will make it right,” he wrote in a Facebook post on Wednesday morning.

Cannon said that he has been invited to visit Israel, “which is a lifelong dream,” and that his longtime business partner Michael Goldman is Jewish. He added that he is pursuing a PhD in Theology and Divinity.

Cannon, the actor, recording artist and television host who began his career as a teen star on Nickelodeon, recently released an interview with Richard “Professor Griff” Griffin, a rapper who performed with Public Enemy and was kicked out of the group in 1989 for making anti-Semitic remarks in an interview.

In his “Cannon’s Class” video podcast from last month, Cannon calls Black people the “true Hebrews” and espouses anti-Semitic conspiracy theories about Jewish wealth and the Rothschilds. He also praises Louis Farrakhan, the Nation of Islam leader with a long history of anti-Semitic comments, saying he “has been demonized.”

Cannon previously wrote Monday that he had “no hate in my heart nor malice intention” while making the statements but did not actually apologize for the scrutinized interview. That led to calls on social media from his supporters for a boycott of ViacomCBS.

“ViacomCBS condemns bigotry of any kind and we categorically denounce all forms of anti-Semitism. We have spoken with Nick Cannon about an episode of his podcast ‘Cannon’s Class’ on YouTube, which promoted hateful speech and spread anti-Semitic conspiracy theories. While we support ongoing education and dialogue in the fight against bigotry, we are deeply troubled that Nick has failed to acknowledge or apologize for perpetuating anti-Semitism, and we are terminating our relationship with him,” the company said in a statement, according to Variety.

Cannon has been associated with Viacom since he appeared on Nickelodeon in the late 1990s (Viacom bought CBS in 1999 and they split in 2006. The  companies merged again at the end of 2019). He currently serves as the host of “The Masked Singer” on Fox and hosted “America’s Got Talent” on NBC from 2009-2016.