My mentor John Lewis was the embodiment of Jewish values 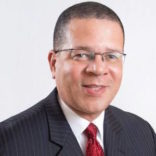 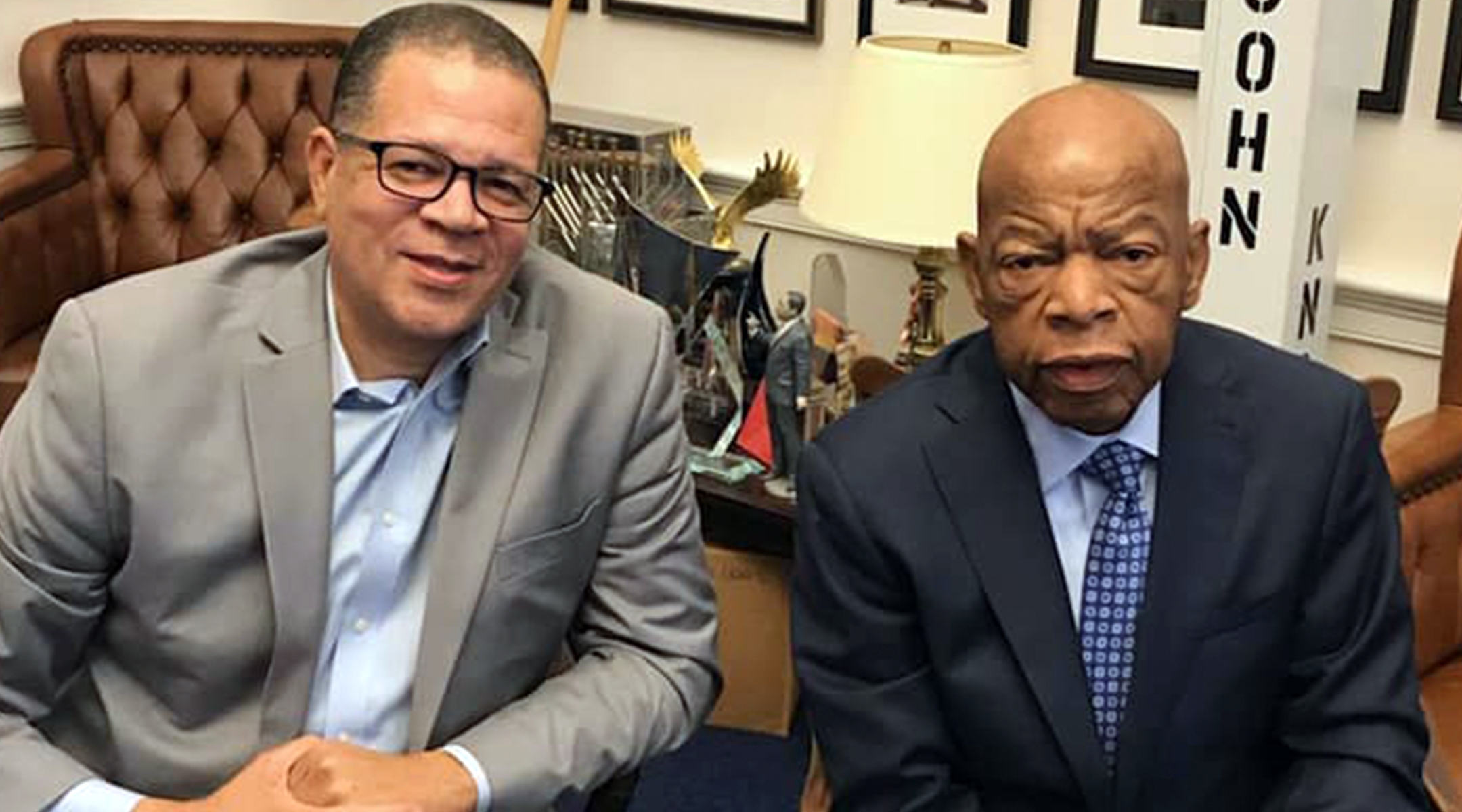 ATLANTA (JTA) — Dr. Martin Luther King Jr. once said that “the ultimate measure of a man is not where he stands in moments of comfort and convenience, but where he stands at times of challenge and controversy.” Rep. John Lewis never ran from challenge or controversy, but he confronted injustice and intolerance wherever he found it. His life is a record of bravery, humility, compassion, boldness and strength.

John Robert Lewis was born in Troy, Alabama, during turbulent times in the segregated South of the Jim Crow era. Yet he rose from humble beginnings to be one of the most celebrated people during our times. He was elected to the U.S. House of Representatives in 1986, and he was awarded the Presidential Freedom Award, the highest civilian honor, in 2011.

I was very fortunate to have known Congressman Lewis for the past 15 years. I considered him one of my political mentors. Our interactions were frequent. We met at his home and Congressional Office in Washington, D.C. I attended his Congressional District 5 town hall meetings, and we protested together in Atlanta for voting rights. Throughout our many interactions, John Lewis was consistent. He truly was a man of character, integrity and strength.

In many ways, John Lewis lived a life in the tradition of Jewish prophets. Like Isaiah, who responded to the call “Whom shall I send and who will go for us?” John Lewis accepted his calling for service at an early age, 15. He was inspired to devote his life to service after hearing Dr.  King on the radio while Dr. King was leading the Montgomery Bus Boycott in 1955-56.

Affectionately known as the “boy from Troy,” John Lewis left home in 1957 to attend the American Baptist Theological Seminary in Nashville, Tennessee. He learned from Dr. King and teachers in seminary about nonviolent protest, and Lewis organized sit-ins at segregated lunch counters in department stores. During his lifetime, John Lewis was arrested 40 times. In Nashville, he was often arrested and beaten during these demonstrations. Yet Lewis was committed to the civil rights movement and the principles of nonviolence.

In 1963, Lewis became a founding member of the Student Non-violent Coordinating Committee along with other civil rights icons like Julian Bond and Stokely Carmichael, and he served as its chairman. That same year, as one of the “Big Six” leaders of the civil rights movement, he helped plan the March on Washington. Lewis was the youngest speaker at the event.

The following year, the Civil Rights Act became law. Its passage, however, did not make it easier for Blacks to vote in the South. To bring attention to this struggle, John Lewis and fellow civil rights leader Hosea Williams led a march from Selma to Montgomery, Alabama, on March 7, 1965. After crossing the Edmund Pettus Bridge, the marchers were attacked by Alabama state troopers. John Lewis was severely beaten and suffered a fractured skull.

In recent years, Lewis found out that he had ancestors who, upon becoming emancipated from slavery, were among the first to register to vote in their county. Lewis believed that this spoke to his legacy and dedication to the civil rights movement.

One my proudest moments was being invited by John Lewis to be a part of a congressional delegation to attend the 50th anniversary of Bloody Sunday in Selma in 2015. Among those hand were President Barack Obama and first lady Michelle Obama, President George W. Bush and first lady Laura Bush, Sens. Elizabeth Warren and Cory Booker, House Speaker Nancy Pelosi and Rep. John Conyers. One of the highlights of this historical commemoration was the daughter of segregationist governor George Wallace giving a public apology for the actions of her father. Following this public declaration, John Lewis tearfully accepted her apology and forgave her.

John Lewis was a fierce critic of any “ism” in American society. He has a long record of outspokenness against racism, but he was equally forceful against anti-Semitism, xenophobia and homophobia.

He was a true friend of the Jewish community. He helped found the Atlanta Black-Jewish Coalition in 1982, and he was a founding member of the Congressional Black-Jewish Caucus in 2019 because he understood the importance of solidifying the historical relationships of these two groups of people.

He advocated for funding for HIV/AIDS. He and I took a public HIV/AIDS test on World AIDS Day in 2017. He spoke about gun violence, and he challenged Americans to protect our children from domestic terrorists who try to hide behind the Second Amendment.

In his final days, Congressman Lewis continued to speak out against systemic racism that led to the protests against police brutality in the United States, but at the same time he urged us to work together to heal and find a way forward.

John Lewis lived a life well lived, and his life and works will place him in the annals of American history as an authentic hero. Like the runners in a track meet, Congressman John Lewis has run his race with dignity and grace. He never tired of telling folks to “get into good trouble,” to defy the authorities and the conventional wisdom.

We should all do the same.

John Eaves
served as the chair of the Fulton County Commission from 2007 until August 2017.
The views and opinions expressed in this article are those of the author and do not necessarily reflect the views of JTA or its parent company, 70 Faces Media.