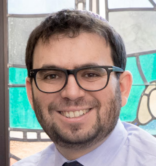 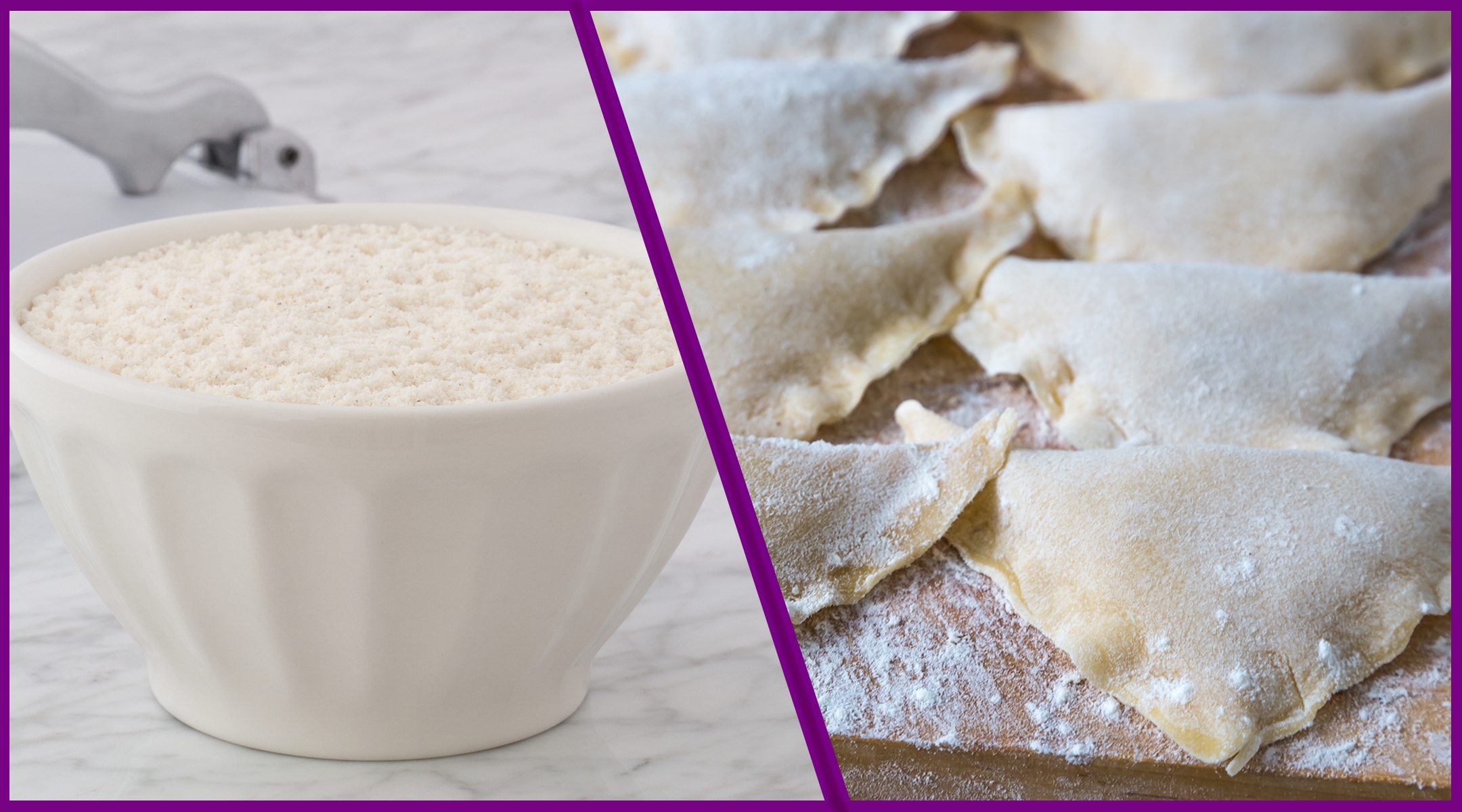 Rabbi Eric Woodward says making his own nixtamal, left, and kreplach is one way he expresses his Mexican and Jewish identity. (Getty Images)
Advertisement

For many of us who are mixed-race, the recent story of Jessica Krug’s assumption of a Boricua and Black identity causes us fear. The harm toward those she gaslit is real; also real, though, is the suspicion she has raised against many of us whose backgrounds are complicated.

In addition to speaking over those whose identities she co-opted, she also made it more difficult for those of us who travel through the world as white-passing to claim our own heritage without fear of suspicion.

I have gone through my life as a mixed-race person often wondering if I was Jewish enough or Mexican enough.

I remember one formative moment in which my Jewishness was questioned.

It was mid-December and I was 8 years old, in the car with my Jewish friend. We spoke of the holidays, and I shared that we would have a Christmas tree alongside our menorah. “Eric, your father’s not Jewish, but your mother is, right?” he asked. “So technically you’re Jewish.”

That “technically” stayed with me for a long time. Was I, by dint of my mixed heritage, somehow not really Jewish? Over time, my passion for answering this question with affirmative Jewish practices would lead me to become a rabbi. But I have always been conscious that, when my name is written without “rabbi” in front of it, it doesn’t code as Jewish.

As I am “technically” Jewish, I am also “technically” Mexican. The quirks of my light skin color and surname present me often as “simply white.” But that’s not the real story. My father grew up in a Mexican-American home in Los Angeles. I never met his father, a white Oklahoman who is the source of the name “Woodward.” It was my father’s mother, my abuela, who immigrated to the United States from Oaxaca, Mexico, in the 1920s, who formed my father’s cultural identity. We made tamales on Christmas with her, and we heard stories of the mythical La Llorona. Through her, we developed a consciousness of our Chicano culture. As an adult and rabbi, it’s been increasingly important for me to live this aspect of my identity.

When I read the story of Jessica Krug’s cosplay of a Black and Boricua identity, I felt once again the old fears of my own legitimacy. As a mixed-race person, could I ever be Jewish enough? Mexican enough? Or am I doomed to a fear of being called an impostor?

Those of us who are mixed-race often feel like impostors, but our connection to identity is authentic and important. If we are “not really” Jewish or Mexican, then it raises the question: are we nothing? Too often, that is the implied answer. We are often invisible in surveys and ignored in discourse.

This effaces the truth of our existence, which is complicated and beautiful and sometimes painful. So many mixed-race Jews, so many Jews of color, live in varying worlds at once. I grind my own nixtamal and fold my own kreplach, and it’s deeply meaningful for me to live this way.

We also exist as the descendants of people who have more in common than it might seem. For both my Zapotec- and Nahuatl-speaking ancestors and for my Jewish cousins in medieval Spain, the year 1492 represents a catastrophe under European hegemony. In Spain prior to the expulsion of 1492, the concept of limpieza de sangre, purity of blood, was applied to persecute people who had “Jewish blood” despite being Christian. That same catastrophic year brought the Spanish to the Americas, where concepts of race-purity would be applied to the indigenous population in their mixing with the Spanish. People have attempted to erase my ancestors, and even today, suggest that they are not here or have been superseded.

But we are very much here. Existing is itself resistance, and so is telling our stories, celebrating our holidays, cooking our foods, and teaching our children.

Doing this does not make us mixed-race people impostors: It places us on the far side opposite Krug, as people who are thrown into a complicated and beautiful existence and trying to make sense of it. Making sense of our world entails picking up the cultural tools we can find and use, growing the political will to represent our interests and the interests of other oppressed peoples, and teaching our communities to broaden their understanding of identity.

The actions of a Jessica Krug can call into question our sense of self and other. For those of us for whom those questions are culturally complicated, it’s also an opportunity. The opportunity is to elaborate how our backgrounds and ancestors are present for us; how our communities support or fail to support us; how we can trade on privilege that we sometimes have to lift up others.

Teshuvah, we are told, is the practice of returning to one’s true self. My Jewish and Mexican identity is who I am truly. My prayer this Rosh Hashanah is that we can all uncover our true selves as well, without fear, suspicion or facing questions about what we are, really.

Rabbi Eric Woodward
is the rabbi of Beth El - Keser Israel Synagogue in New Haven, Connecticut.
The views and opinions expressed in this article are those of the author and do not necessarily reflect the views of JTA or its parent company, 70 Faces Media.