I was on a plane hijacked by Palestinian terrorists. Why did a public university invite one of them to speak? 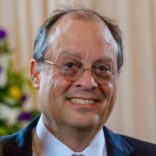 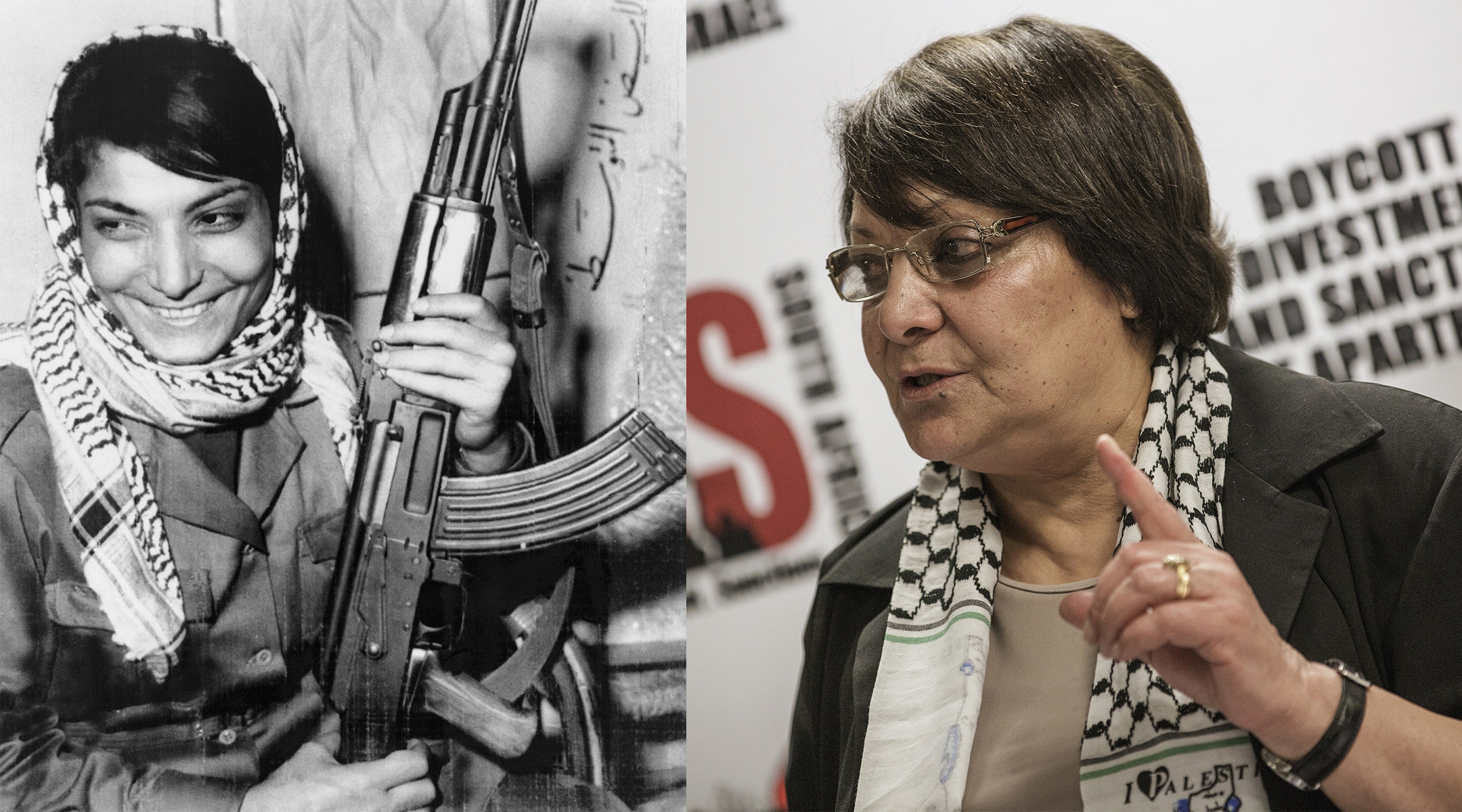 Left: Layla Khaled, one of two hijackers of an American T.W.A. jetliner in Damascus 8/29, smiles after returning to her guerrilla base in Jordan. October 17, 1969.(Getty Images) Right: Khaled speaks at the O.R. Tambo international Airport, on February 6, 2015, in Johannesburg. (Gianluigi Guercia/AFP via Getty Images)
Advertisement

(JTA) — As my calendar announced the approach of September, I began to relive an event that took place exactly 50 years ago. On Sept. 6, 1970, my mother, my four siblings and I were on a plane that was hijacked by terrorists.

TWA flight 741 was one of three planes successfully hijacked by the Popular Front for the Liberation of Palestine that day — the hijacking of an El Al plane was foiled by the onboard sky marshals.

At the time, I was a 14-year old kid living in Trenton, New Jersey, whose only care was how the Baltimore Orioles were doing. This event changed my life, as well as the lives of the other 350 people who were on those planes.

I agonize over the subsequent acts of terror that have been committed all over the world ever since my personal experience. What cause can justify the threatening and taking of innocent lives?

Imagine the horror and disgust that I, my family and other hijack victims experienced when we read that Leila Khaled, one of the hijackers directly involved in the 1970 attacks, had been invited by San Francisco State University to address a forum on Gender, Justice and Resistance.

Ms. Khaled is a convicted terrorist. She is a member of the PFLP. She is a symbol not of justice and resistance, but of wanton terrorism and death.

Khaled spent only a few days in jail. After her failed hijacking of the El Al plane, she was transferred by the Israeli sky marshals to the British police and released in exchange for hostages when a fifth plane was hijacked to secure her freedom.

Had Khaled ever apologized for her role in the hijackings or taken steps to show that she is committed to nonviolent efforts to achieve her desired end, I would not object to her speaking at San Francisco State. People who genuinely learn often make the best teachers.

But even after 50 years, Khaled has never expressed remorse or disavowed her actions or those of her comrades.

The most distressing and disheartening thing, 50 years after this horrible experience, is that the world has not eradicated this type of terrorism. As recently as January 2020, the PFLP (through Palestinian NGOs) receives financial support of millions of dollars from European countries, the United States, Canada, Japan, UN-OCHA and UNICEF.

In theory, San Francisco State University President Lynn Mahoney is correct in stating that a university is a place where different ideas are presented, discussed and analyzed so that individual conclusions can be drawn. But does that justify giving an unrepentant terrorist a forum to address the students?

What will she teach them? The proper way to hijack an aircraft, based on her success in 1969, and what mistakes to avoid based on her failure in 1970?

When I was a student in university, I often faced new ideas that ran contrary to my beliefs. But these perspectives were presented by knowledgeable, respectable academics. Some were Nobel Prize winners. None were terrorists.

Neither Mahoney, in her published response, nor the university indicated that anyone will be presenting an opposing view, one that is against terrorism and radicalization. I cannot imagine how Mahoney, or any decent person, can claim Khaled’s presentation will be an educational experience.

SFSU is no stranger to anti-Semitism. They have prevented the presentation of pro-Israel and Jewish ideas. In fact, SFSU had been recently sued by Jewish students who claimed that they were victims of systemic anti-Semitism. Not long ago, SFSU prevented then-Jerusalem Mayor Nir Barkat from speaking at a public event, and San Francisco Hillel was excluded from a fair on campus.

Inviting Leila Khaled to speak is a dishonor to all those who suffered at her and the PFLP’s hands — and glorifies terrorism, which is unacceptable.

Moshe Raab
is a software consultant who lives in Maale Adumim Israel with his wife of 41 years. Along with his mother and four siblings, he was aboard a plane that was hijacked by the PFLP on September 6, 1970.
The views and opinions expressed in this article are those of the author and do not necessarily reflect the views of JTA or its parent company, 70 Faces Media.