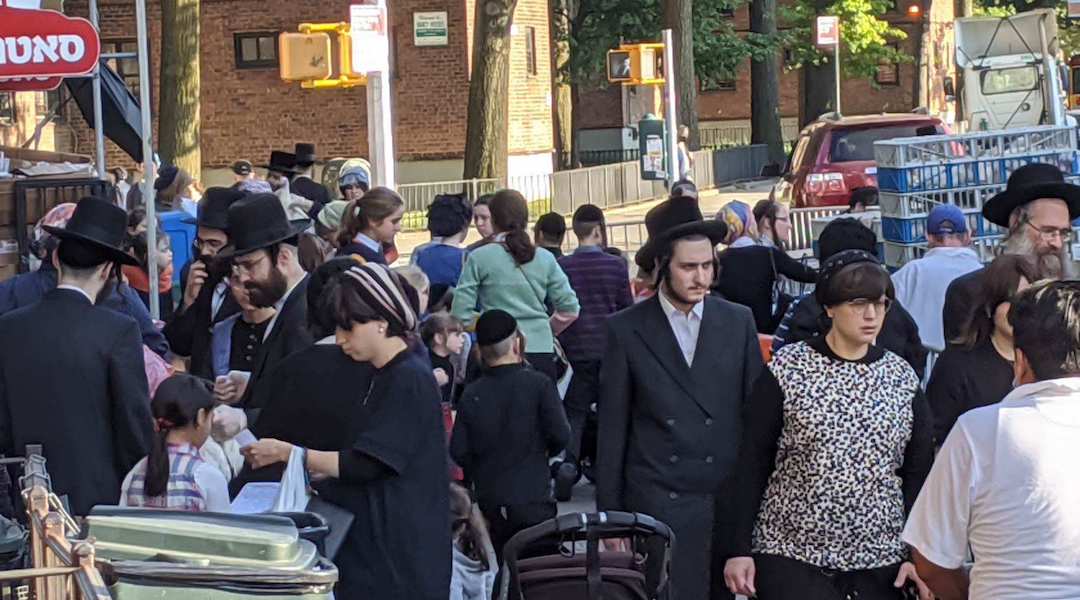 (JTA) – A sign on a shoe store said customers would be required to wear masks. Inside, however, two women shopped with their faces uncovered.

At an electronics store nearby, a sign posted on the window instructed customers to wear masks “due to local mandates.” Still, a man was served, unmasked, at the counter.

The scene repeated itself Wednesday all over Williamsburg, a section of Brooklyn where it’s common to see few people on the street wearing masks that are considered among the strongest lines of defense against transmitting the coronavirus.

In the New York borough’s Orthodox Jewish neighborhoods, cases of COVID-19 are on the rise. New cases from six Orthodox neighborhoods, including Williamsburg, make up 20% of the city’s total, according to data released this week by the city’s Department of Health. Three more in Brooklyn — Borough Park, Midwood and Bensonhurst — as well as Kew Gardens and Edgemere-Far Rockaway in Queens are the others.

While those neighborhoods encompass a wide range of Orthodox practice, including yeshivish Orthodox, Syrian and Hasidic communities, they have one noticeable attribute in common: Mask wearing is not consistent.

In Williamsburg, home to the Satmar Hasidic community, mask wearing on the street is rare.

“It’s striking seeing hundreds of people, families and individuals all not wearing masks. Without any exceptions,” said Mark Horowitz, a writer who often visits Williamsburg.

“It’s a medical emergency,” said Dr. Stuart Ditchek, a pediatrician in Midwood, home to a large non-Hasidic Orthodox community. “But unfortunately there is a significant element of the community that denies that there is a crisis going on.”

Many factors are contributing to the lack of mask wearing, which studies show has reduced the spread of infection. Here’s what people in these communities told us about the misinformation, lack of direction from leaders and beliefs about immunity driving their decisions not to wear masks.

Many people who are out and about believe they are immune.

One man walking through Williamsburg provided the simple explanation.

“We all had it already,” he said of COVID, not stopping long enough to give his name.

An 18-year-old walking nearby said the same.

Brooklyn’s Orthodox communities were hit particularly hard early in the pandemic — the Jewish holiday of Purim, which is often marked by parties and heavy drinking, came right as the virus was circulating but before restrictions were put in place to stop the spread. Thus many believed the community had achieved herd immunity, protecting them from further outbreaks.

That belief was bolstered as new cases continued to remain low through the late spring and summer, even as many in the communities dropped the precautions they had adopted early on and again began gathering in large numbers. Cases began to increase only in mid-August following months of near-normal operations in Orthodox communities.

While the city’s antibody testing data is not broken down by religious group, the most recent data available for the three Zip codes in Williamsburg show that approximately 31% of those tested have antibodies, several points higher than the 26% positivity rate for antibody tests across all of Brooklyn. In one of the Zip codes in Borough Park, home to a larger Hasidic community, 44.2% have tested positive for antibodies.

Several young men walking in Williamsburg on Wednesday said they did not need to wear a mask because they had the virus earlier this year — and so had most of the community. Those who hadn’t, they said, are advised to take precautions.

“Elderly people watch themselves,” said Yisrael, who declined to give his last name. He was not wearing a mask, he said, because he had antibodies.

“I was the only one here of 20 people wearing a mask,” Chaim Krieger, a 70-year-old man leaving a synagogue in Borough Park on Wednesday, told Gothamist.

Nor are they modeling the behavior: No major Hasidic rabbis in New York City have been seen wearing masks. In fact, photographs of large indoor gatherings — weddings, large prayer services and tisches, gatherings in which the rebbe sits at the head of a table surrounded by followers — have circulated on local news sites and social media.

He spoke anonymously to avoid backlash, noting that most of the rabbis themselves had the virus earlier this year and believe they have immunity.

City officials have tried to spread the word, but their efforts have been limited and not taken up by community leaders. Any possibility for collaboration was undermined this spring and summer as Mayor Bill de Blasio publicly criticized “the Jewish community” for gathering during the pandemic.

“The leaders aren’t saying anything,” another Hasidic man from Borough Park said. “No Hasidic leaders are telling people to put on masks.”

To some, the disregard for masks is evidence of an outlook in which everything in life is up to God.

“I don’t sense a lot of fear,” an administrator at a network of clinics in Williamsburg said. “I think there is a fatalistic attitude, like if it’s meant to be, I’ll get sick.”

Misinformation is rampant and the influence of right-wing media is strong.

Some see the reasons for the minimal mask wearing as connected to the politicization of the pandemic.

David Greenfield, a former city councilman who represented Borough Park and is now CEO of the Met Council, a large social service agency that serves many Orthodox Jews, said many were skeptical of the seriousness of the pandemic and the efficacy of masks because that was the message they heard on the news.

“Their main source of news tends to be right-wing news sources,” Greenfield said, noting the popularity of talk radio and conservative news sites in the community. “The right-wing media downplays the effectiveness of masks.”

Misinformation about the coronavirus has also become rampant in some of the city’s Orthodox communities. Many believe the coronavirus has weakened and now causes a less serious illness than it did in March and April, a claim that has not been demonstrated in scientific studies.

Others believe masks are harmful, causing people to inhale unhealthy air or even become infected by wearing one. These claims also are not supported by science. (Masks have been shown to reduce the spread of infection.)

A doctor in Brooklyn with ties to the Hasidic communities there said the effort to change people’s mind about the need for masks and social distancing was “pretty futile.” He cited the consistent stream of misinformation into the community through the WhatsApp text messaging service, which is especially popular in Orthodox communities, and other media sources.

“People are firm in their beliefs and they’re rejecting expert findings and scientific findings,” the doctor said, speaking anonymously to avoid backlash for criticizing the community.

“It took them seeing deaths – and unfortunately that community saw many deaths – it took that to change,” he said of the decision to close schools and synagogues in March and April. “When it gets to that point, it’s already too late.” 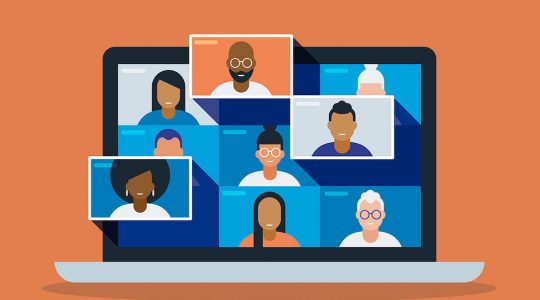 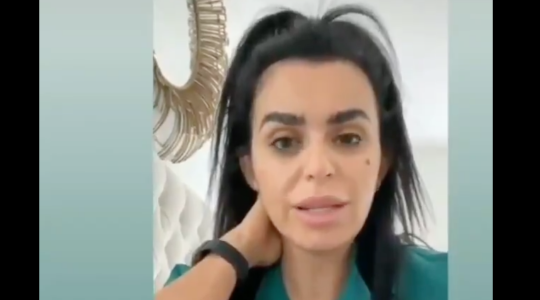