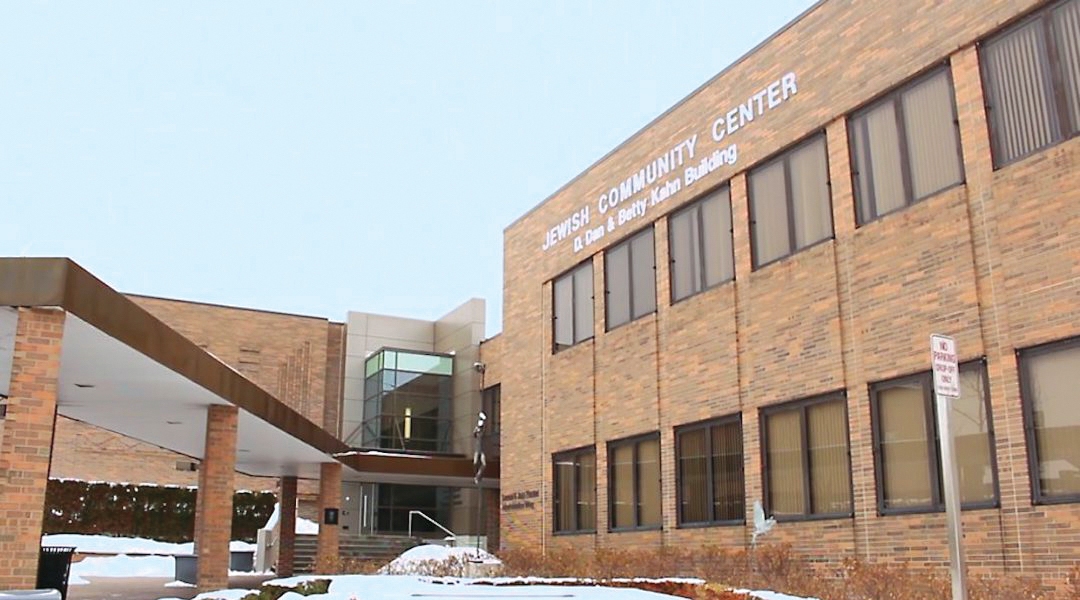 (Detroit Jewish News via JTA) — A suburban Detroit JCC has closed its health club, citing financial and other reasons — all exacerbated by the COVID-19 pandemic.

The Jewish Community Center of Metropolitan Detroit in West Bloomfield Township had suffered from “overbuilt” real estate for the past 20 years, CEO Brian Siegel said. The JCC has operated as the sub-landlord of the 340,000-square-foot building, with the real estate being owned by the United Jewish Foundation.

An official vote was taken on Tuesday morning, and both the executive committee and the board voted overwhelmingly in favor of the closing.

Siegel would not provide specific numbers but said that many at the JCC will lose their jobs, including many longtime employees who worked in the health club.

The health club was not profitable, even before the pandemic, with its membership declining by 50% in the past decade. The club was failing to bring in younger people.

“Young Jewish people today don’t make a decision on where to work out based on where there are other Jews there or not,” Siegel said.

Prior to the pandemic, the JCC was in a committee process with representatives of the Jewish Federation of Metropolitan Detroit and the United Jewish Foundation to try to solve its real estate problems.

But the pandemic accelerated plans rapidly and a new committee formed with the federation decided to close the health club. The club is expected to be demolished, leaving the remaining JCC with 140,000 square feet.

“The JCC is going to be a much more nimble, financially viable operation that no longer has to chase a building it can’t afford,” Siegel said. “It’s a historic moment, a heartbreaking moment, but a critical moment for the future of the JCC.”

In a joint statement, the incoming and outgoing presidents of the federation and the United Jewish Foundation said they were aware of the move to close the health club but that the JCC made the final decision on its own.