We need more women on the Supreme Court. Amy Coney Barrett is not the right one. 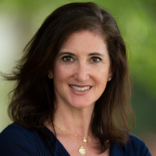 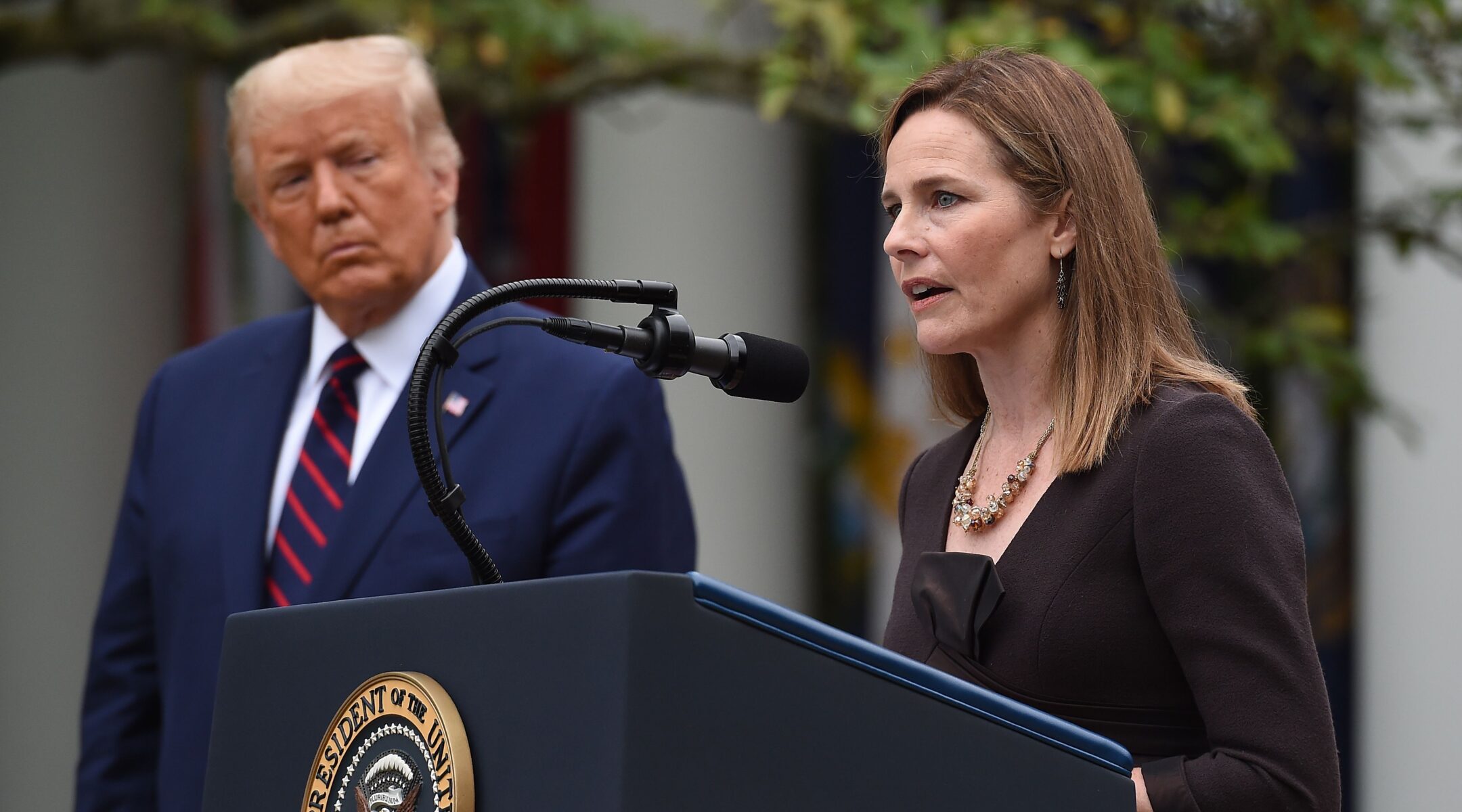 Judge Amy Coney Barrett speaks after being nominated to the Supreme Court by President Donald Trump in the Rose Garden of the White House, Sept. 26, 2020. (Oliver Douliery / AFP via Getty Images)
Advertisement

That was Ruth Bader Ginsburg’s response when asked when there will be enough women on the Supreme Court.

“When there are nine.”

And why not, she added. After all, we have had nine men on the Court for decades.

We know that when women lead, societies thrive. When women are in positions of power, we create policies that lift others, we invest in our communities and, considering the COVID-19 pandemic, when women are at the helm of a nation, we fare better through a crisis.

But not all women are made to be leaders.

As much as we would celebrate another woman to the Supreme Court of the United States, the nomination of Seventh Circuit U.S. Court of Appeals Judge Amy Coney Barrett is an affront to the legacy of Justice Ruth Bader Ginsburg and a threat to our hard-won rights.

Ginsburg’s legal career was a fierce response to our moral calling as Jews to pursue justice and repair wrongs in our society. As a lawyer, she challenged and upended sex discrimination in health care, employment and education. On the Supreme Court, she continued her efforts to push for full gender equality under the 14th Amendment and also fought for voting rights, civil rights and LGBTQ rights. Up until her last opinion, Ginsburg was a bulwark against injustice.

We know from her writings and rulings that a Justice Barrett would actually undo Ginsburg’s work. Where Ginsburg fought for equality for women, Barrett would take away our rights to bodily autonomy — the ability to have choice — by ruling in favor of laws that would place such severe restrictions and hurdles on abortion providers and would essentially overturn Roe v. Wade.

In my office at Jewish Women International, I see photos of our women marching for Roe, the Equal Rights Amendment, and more recently, rallying outside the Supreme Court against Burwell v. Hobby Lobby and Little Sisters of the Poor v. Pennsylvania — cases that allowed business owners to use their personal religious beliefs to unilaterally deny an employee’s access to contraception. Barrett sees her legal career as a means to “building the kingdom of God” applying her personal beliefs on others through legal rulings. As an organization guided by our Jewish teachings and values, we respectfully and strongly disagree with her vision and methods.

But why wouldn’t we support the nomination of a woman, a woman of faith, a mother? Why wouldn’t we? Because the power she would yield on the court would undermine everything we believe and support. Her record counters our mission and commitment to help all women thrive. Barrett will jeopardize women’s health, rights and safety. Her judicial philosophy and academic work are chilling signals of a life tenure on the Court decimating gender equality, civil rights and safeguards against discrimination. The greatest irony of this scorched earth anti-feminism is that she will dismantle the policies that have enabled her — and all women — to thrive.

That she is a mother of seven is lovely, and more power to her for nurturing her family and managing everything alongside a high-powered career. But this is not reason to support her — and, dare I add, not something that is similarly considered of men. Being a mother should not be part of the list of her qualifications (or disqualifications) for SCOTUS.

I’m not naive. I did not expect President Trump to nominate a liberal justice who would continue Ginsburg’s work and legacy (though I did expect him to keep the nomination ceremony from becoming a superspreader event). After all, Clarence Thomas followed Thurgood Marshall.

Nor did I expect the GOP to emulate Lincoln and delay a nomination until after the elections.

But what is happening is beyond politics as normal. By politicizing the Court, and pushing through conservative judges at all levels of the judiciary, Trump and the Republicans have circumvented the checks and balances that were critical to the design of our Democracy.

There are conservative appointments like Justice Roberts and there are those like Barrett. Don’t be fooled — she is an extremist who will dismantle the rights of women, immigrants, LGBTQ Americans and BIPOC.

Why should you care? I’ve heard this argument for apathy from those who are privileged to have access — access to abortion care, access to healthcare — all thanks to their access to money. Supreme Court nominations do not factor into their decision making. But I wonder if they realize that it’s the ACA that allows their children and grandchildren to stay on their parents’ health insurance through age 26. Or that if the ACA is overturned, upwards of 23 million Americans will lose insurance during a global pandemic and this lack of healthcare will not only put those uninsured at greater risk, but would expose the greater community.

These heartless policies fly in the face of everything we believe in as Jews and every right we deserve as women. It breaks my heart to think of Amy Coney Barrett occupying Ruth Bader Ginsburg’s seat. I, for one, will wait a little longer to have my nine on the Court.

Meredith Jacobs
is the CEO Jewish Women International. JWI is the leading Jewish organization working to build a safe and equitable world for all women and girls by ending the cycle of violence, building access to economic security and lifting women’s leadership.
The views and opinions expressed in this article are those of the author and do not necessarily reflect the views of JTA or its parent company, 70 Faces Media.