Iran murders and abuses its athletes. It’s time to ban them from the Olympics until they stop. 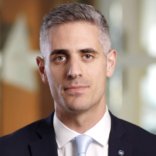 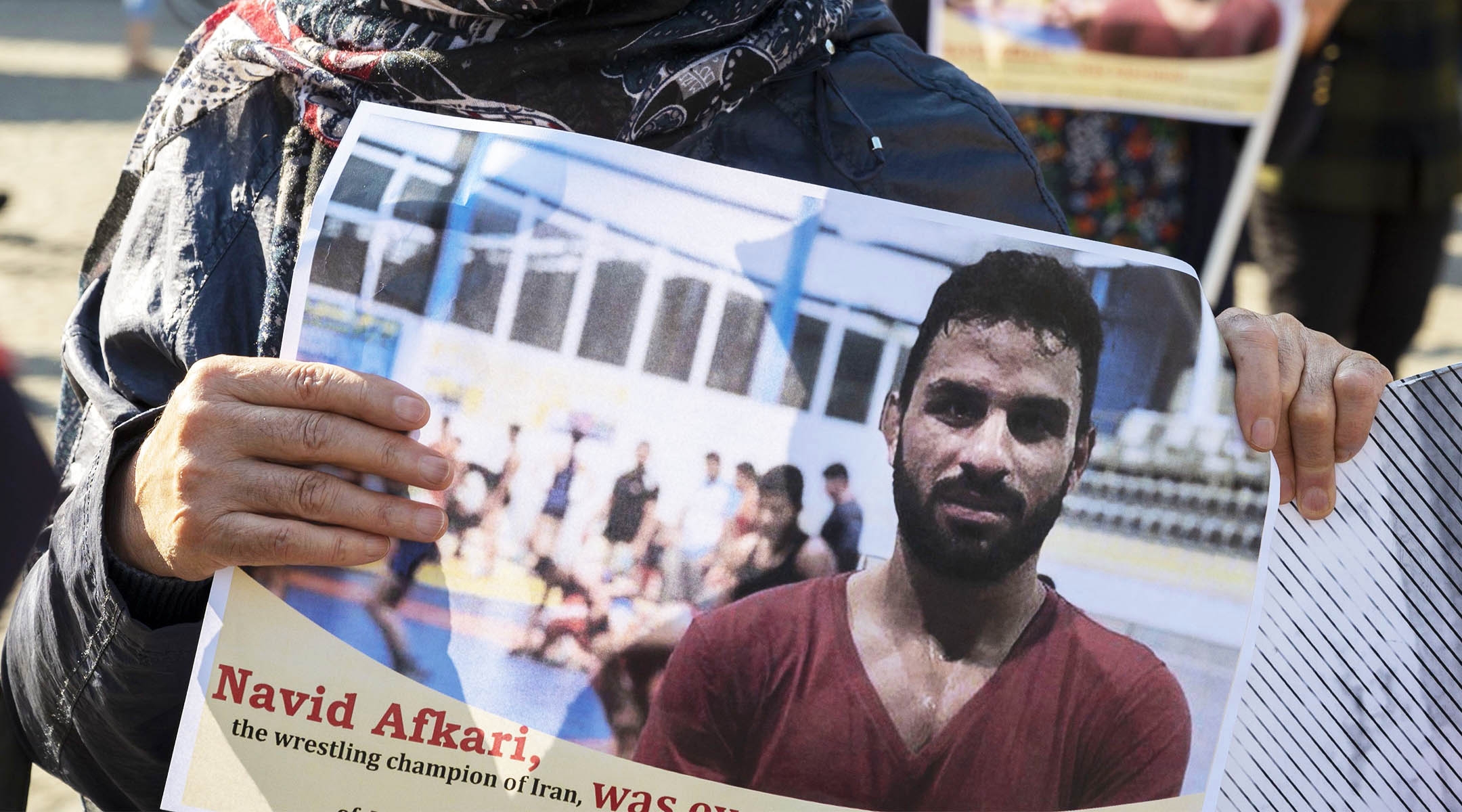 A portrait of Iranian wrestler Navid Afkari during a demonstration on the Dam Square in Amsterdam, Sept. 13, 2020. (Evert Elzinga/ANP/AFP via Getty Images)
Advertisement

Although officials claimed that he had been hanged, BBC Persia reported that the wrestling champion’s family was only permitted to see his face and that his nose was broken, raising suspicions that he had been tortured to death. Afkari had previously told relatives that, while in prison, he had been hung from the ceiling of a torture chamber, beaten with an iron bar and a baton, and had plastic pulled over his head in order to suffocate him “to the very brink of death.”

Afkari was sentenced to death twice in connection with the murder of a security guard during anti-government protests in Shiraz in 2018. He and his brothers, Vahid and Habib, had participated in the protests and were arrested shortly thereafter. Charged with “insulting the supreme leader” and “waging war against God,” Afkari vehemently maintained his innocence. Despite glaring inconsistencies in the evidence presented against him, his own claims that his confession to the murder was obtained via torture, and appeals by sporting associations and human rights groups around the world, his conviction and death sentence were upheld by Iran’s Supreme Court. His brothers were sentenced to 54 and 27 years in prison, respectively.

Afkari’s sham trial and execution are a stark reminder that Iran’s abuse of its own citizens extends to all segments of Iranian society — even to its athletic community. Whereas other countries view their sportsmen and women as the embodiment of national values and ideals, Iran’s maltreatment of its athletes represents a distillation of the very worst elements of life under the ayatollahs.

Like Iranian women more generally, female athletes bear the brunt of the regime’s oppression. The nation’s only female Olympic medalist, Taekwondo competitor Kimia Alizadeh, fled the country in January of this year, calling herself “one of the millions of oppressed women in Iran.” Female athletes are barred from competing in a range of sports, prevented from even attending sporting events as spectators, and required — like all Iranian women — to wear a hijab in public, including while competing.

Alizadeh is far from alone. Dozens of athletes from a variety of fields have fled Iran due to government pressure or discrimination. In September 2019, Saeid Mollaei, an Iranian judo fighter, escaped the country for Germany after revealing that Iranian officials had forced him to lose matches so as not to compete against Israeli Sagi Muki. Boxer Mobin Kahrazeh and powerlifter Amir Mohammad Shahnavazi fled Iran for Austria and France, respectively, after suffering discrimination due to their shared Baluch ethnic identity. And earlier this year, world-class Iranian chess referee Shohreh Bayat sought asylum in the United Kingdom after a photo surfaced of her without her state-mandated hijab at a competition in Shanghai, drawing threats of arrest. She later revealed that she has Jewish roots. “All my life was about showing a fake image of myself,” she told The Telegraph. “I knew I couldn’t tolerate it any longer.”

Iran’s abuses against its own athletes represent clear violations of basic human rights. They also contravene the Olympic Charter, the set of rules and principles to which every country that participates in the world’s largest sports event must commit. Indeed, the charter reads like a charge sheet against the Iranian regime; there seemingly is nary a clause that Iran hasn’t violated in its campaign of oppression and intimidation. From statements about the Olympic spirit of “friendship, solidarity, and fair play” and the “principle of equality of men and women” to the obligation to “promote safe sport and the protection of athletes from all forms of harassment and abuse” and the prohibition against “discrimination of any kind,” Iran’s outrageous conduct puts it squarely at odds with both the letter and the spirit of the rules governing the Olympic movement.

My organization, the American Jewish Committee, has launched a campaign to bar Iran from participating in the 2020 Olympic and Paralympic Games, set to take place next year in Tokyo. Thousands of people from 39 countries — including Iran — have already lent their voices to this effort. We must send the Iranian regime the message that it cannot be part of the Olympic family so long as it continues to harass, persecute and kill its athletes in flagrant violation of both basic human rights and the Olympic Charter. Unfortunately, the International Olympic Committee, which had condemned Afkari’s killing, has thus far ignored the growing calls for action against a regime that has consistently demonstrated its blatant disregard for the values of the Olympic movement.

There are precedents aplenty. South Africa was banned from the Olympics for decades due to its apartheid regime. In 2000, Afghanistan was barred from participating in the Sydney Games due to its discrimination against women. Over the past decade, Kuwait has been suspended from Olympic activities on several occasions due to government meddling in its Olympic Committee.

The time has come for Iran to join their ignominious company.

It is too late for Navid Afkari, but if we can compel the Iranian regime to think twice before abusing its athletes, perhaps we can save the life of another promising fighter for a better Iran.

Avi Mayer
is the Managing Director of Global Communications at the American Jewish Committee.
The views and opinions expressed in this article are those of the author and do not necessarily reflect the views of JTA or its parent company, 70 Faces Media.