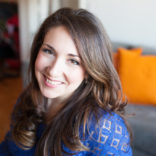 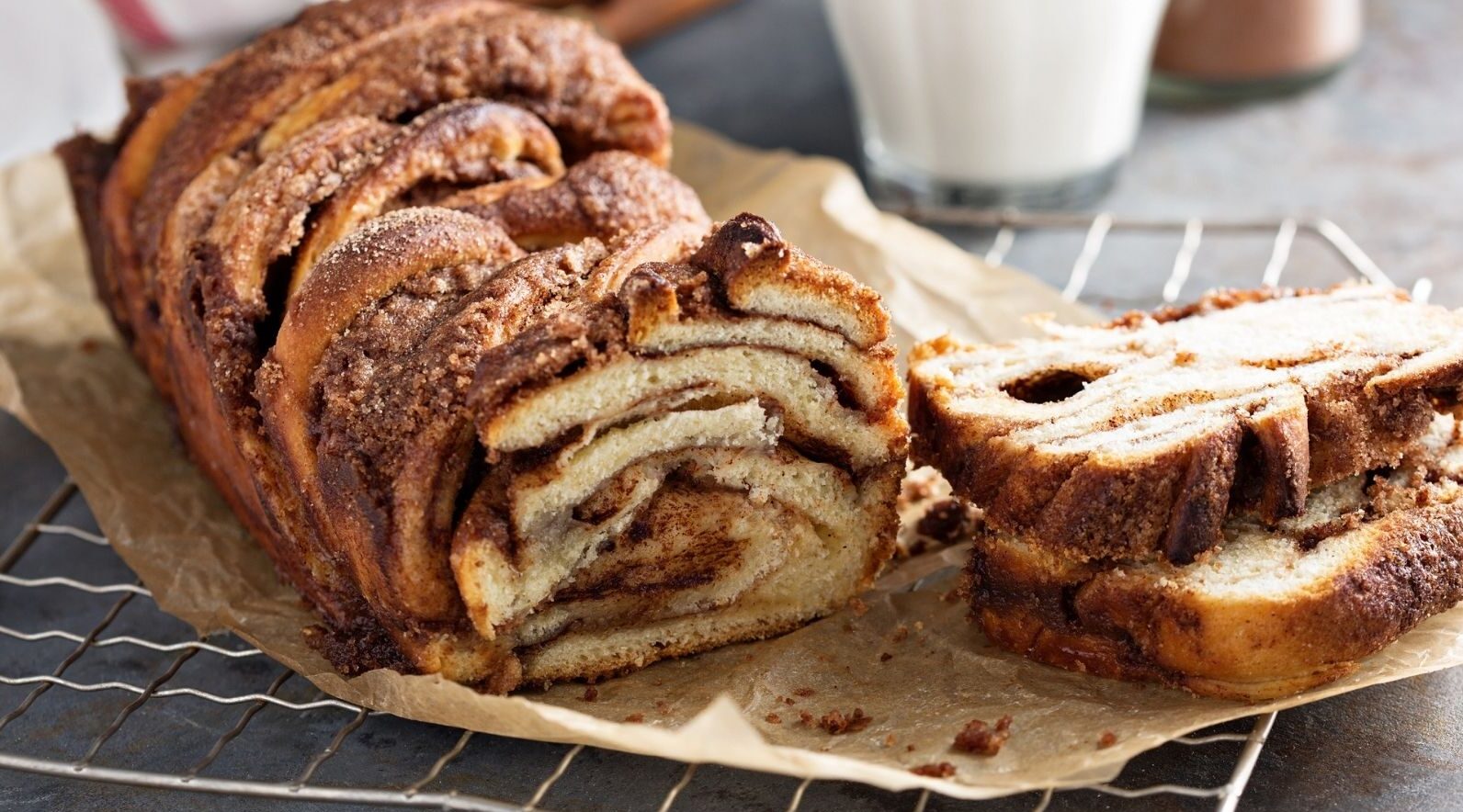 What is going on with “The Great British Baking Show”?! For the past two weeks of its eighth season, it has featured a Jewish baked good, and I am not complaining. Well, not entirely. Last week: a true abomination in the form of rainbow bagels. And this past week: chocolate babka.

Jewish baked goods have been featured several times on “The Great British Baking Show”: challah in season five, which they called a plaited loaf (outrageous); and bagels last week, which they also didn’t reference as being Jewish, though, of course, they are. So I appreciated that this was the first time they actually referenced that babka is Jewish in origin.

Over here at The Nosher, we are kind of experts in babka. After all (humble brag), I did write a book that featured an entire chapter about how to make babka. But I digress.

A brief recap: Babka is a sweet, enriched, yeasted dough hailing from Eastern Europe. Jews brought it to America, making it popular. Traditionally, American babkas are either chocolate or cinnamon. In fact the chocolate vs. cinnamon babka debate featured prominently on a beloved episode of “Seinfeld.” 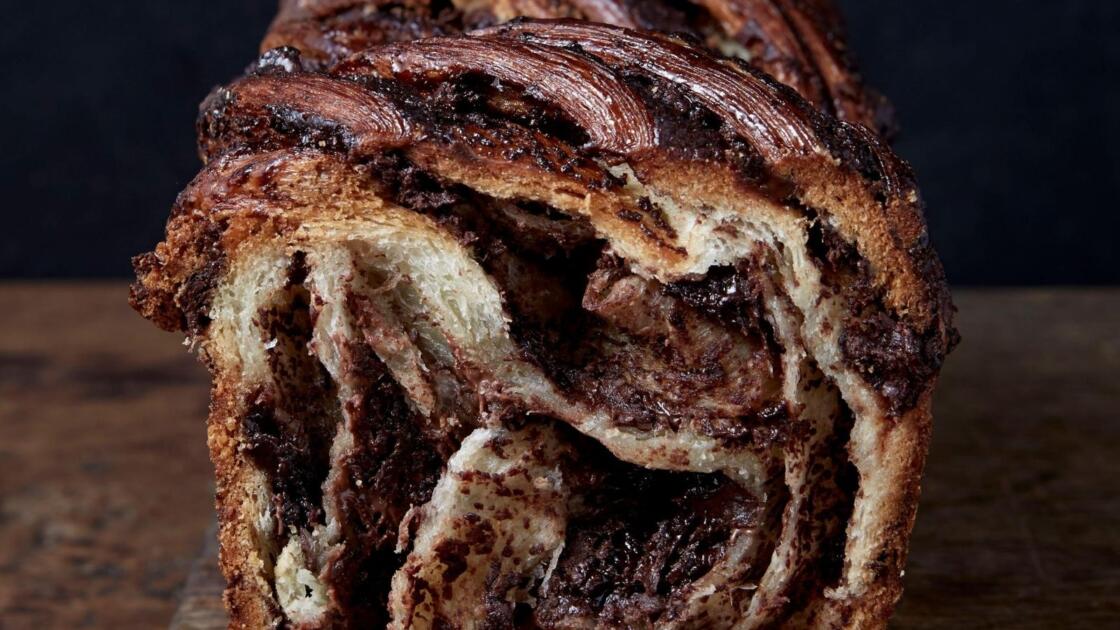 A babka from Breads Bakery (Courtesy)

Unlike the bagel challenge, which had some egregious recipe errors, I didn’t take issue with the recipe itself. The challenge was to create a chocolate and hazelnut babka glazed with a sugar syrup at the end (true to a good babka recipe).

But the technique was all wrong. An enriched babka dough should be left to rise before filling and shaping. And since an enriched dough is made with butter, milk, and eggs, it can be on the heavier side, weighed down by all that (delicious) fat. The dough should rise again after being shaped to give it air and ensure it’s not too dense.

I was particularly surprised that none of the bakers were familiar with babka, since it has gained such widespread internet renown; you can see beautiful swirled babka in every flavor variety from around the world with a quick Google or Instagram search.

Consequently, the shaping seemed to challenge them the most, having no visual reference. The #1 mistake: rolling out the dough too long, making it impossible to fit into the pan.

Despite some shaping challenges, most of the bakers’ babka looked pretty good in the end. They may not all have had that perfect swirl, but they were gooey and chocolaty, and that’s the most important part in my book.

Perhaps the most insulting moment of the episode: Prue’s comment that the babka on the show was much better than the variety she had tasted in New York City. Hmm.

One person on Twitter called “The Great British Baking Show” babka “goyishe.” I will neither defend nor support that comment, though I will assert there are just some foods New York City has perfected: pizza, bagels and babka, to name just a few. Paul and Prue, let me officially invite you to come taste the wonders New York City can offer.

And in case you missed it, the best comment of the entire episode came from newish host Matt Lucas, who suggested to one of the bakers that maybe the babka “will get bigger if you stroke it.” I’ll have to try that sometime.

If you fancy making your own babka right about now, try one of our favorite recipes from this list. On your marks, get set, bake!

Shannon Sarna
is editor of "The Nosher" for MyJewishLearning and author of the cookbook "The Modern Jewish Baker."
The views and opinions expressed in this article are those of the author and do not necessarily reflect the views of JTA or its parent company, 70 Faces Media.