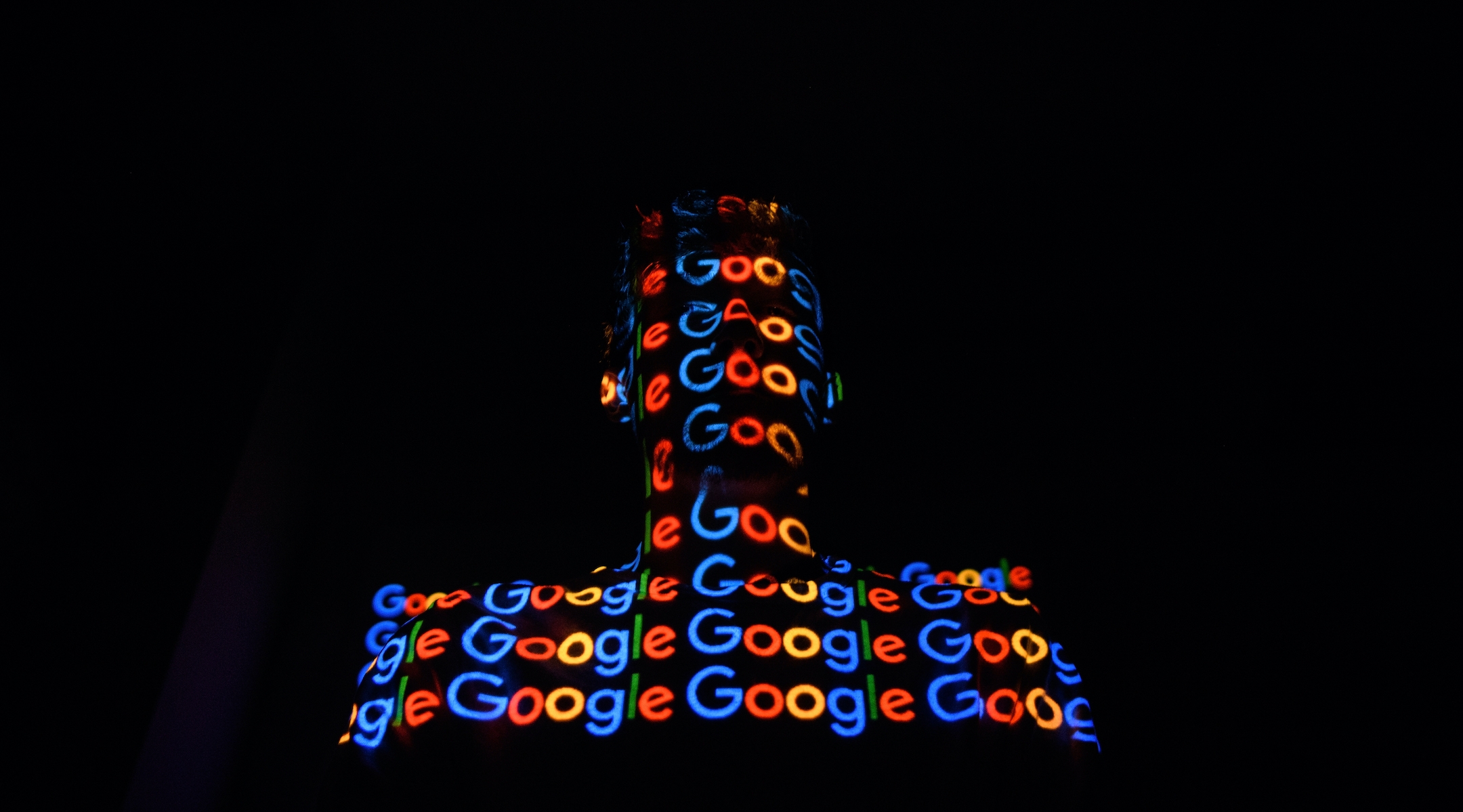 Jews from the former Soviet Union, such as Google founder Sergey Brin, have left a huge mark in the tech industry. (Leon Neal/Getty Images)
Advertisement

(JTA) — In the high-tech industry, Russian-speaking Jews have had a vastly outsized footprint.

People like Sergey Brin, Jan Koum and Max Levchin — co-founders of Google, WhatsApp and PayPal respectively – are just a few well-known examples for how thousands of Jews from the former Soviet Union have been at the forefront of the information revolution in the United States, Israel and Europe, where many of them immigrated because of anti-Semitism back home.

Now, the Israeli government is cosponsoring a $2.5 million project called Limmud Labs that aims to harness that potential to find new and innovative ways to bolster Jewish community life in the former Soviet Union.

“Russian-speaking Jews throughout history and today especially, have proved to be pathfinders of advancement in all spheres — the sciences, culture and business initiatives,” Gabi Farberov, Limmud FSU Labs project manager, told the Jewish Telegraphic Agency. The project aims to take that human capital and use it “on behalf of the Jewish community and to develop contacts with the State of Israel,” she added.

Some trailblazers from the target population have described their connection to Judaism differently. Brin, for example, didn’t have a bar mitzvah because it “was never my thing,” he said in a 2008 interview with Israel’s TheMarker newspaper. He also said then that Judaism for him was mainly about “overcoming adversity.” (The fact that his ex-wife, Anne Wojcicki, is also Jewish, was a coincidence, he said.)

Limmud Labs, which owes half of its budget to Israel’s Ministry of Diaspora Affairs and the other half to the Limmud FSU Jewish learning organization, is designed to find young people like Brin, and “empower them to be active in their local and greater Jewish communities,” Omer Yankelevich, Israel’s minister of Diaspora Affairs, told JTA.

During its first year, Limmud Labs has given out dozens of grants of $8,000-$14,000 to Jewish applicants from the former Soviet Union with innovative approaches designed to strengthen Jewish identity in their community.

One of them, Vlodymyr Zeev Vaksman, the 38-year-old chairman of Odessa’s Tiferet Masorti community, is using the Limmud Labs funding to develop an online evening school that teaches Russian-speaking Jews vocational skills that are in demand in Israel, as preparation for their immigration there.

Another project being developed by a team of Odessa applicants is an Uber-style application that connects people interested in a tour of the city’s many Jewish heritage sites with available guides who specialize in the subject.

And in Belarus, Elena Kulevnich, a leader of the local Jewish community, organized an online, shoestring-budget course for elderly Jews about the coronavirus and how to stay safe during the pandemic, including a tutorial on when, where and how to wear face masks that she and her team produced and sent with courier to the community’s elderly.

The program aims to have at least 2,000 participants by 2022, Limmud Labs said, and to make use of their “resourcefulness, creativity, and flexibility” for the benefit of the Jewish community.

Those are exactly the qualities that allowed Russian speakers from the former Soviet Union — most of them Jews — to achieve an “impact [that] has been disproportionate because they represent the ‘best and brightest’ mathematicians, physicists, chemists, biologists and engineers,” of where they came from, according to “Hammer and Silicon,” a book published last year about the effect of Russian-speaking immigrants on innovation.

Out of nearly 600,000 immigrants from former Soviet countries who settled in the United States between 1975 and 2003, about 54% were Jewish, according to “Hammer and Silicon” and “The New Jewish Diaspora,” a book published in 2016.

For this success story, many Russian-speaking Jews credit very hands-on parents who pushed them to excel in order to overcome institutional anti-Semitism that was designed to hold them back. Paradoxically, this anti-Semitic bias contributed to their ability to excel.

“My mother used to make me go to all kinds of classes: Math, chemistry, chess, ballet. It filled my whole day, and at a certain point I began to hate it,” recalled Kulevnich, the social entrepreneur and Jewish community leader from Belarus.

“But I understood it: It was our parents’ way of making sure we overcome the policies put in place to prevent us from getting a higher education. As Jews, we had to be better, smarter than anyone just to get in,” said Kulevnich, a 38-year-old mother of one from Minsk.

Many Jews did not get in, at least not to the Soviet Union’s finest schools and universities, creating an incentive for them to leave.

Sergey Brin’s family left their native Russia in 1979 “mainly because of anti-Semitism,” he said in the 2008 interview. His father, Michael, wasn’t accepted to any physics department, a subject that was then off-limits for Jews. He studied mathematics but couldn’t complete a master’s degree due to anti-Semitism. A Polish university eventually accepted him as a PhD student.

“My father couldn’t pursue his real interest in life,” Brin said. “We had to leave everything we had in the Soviet Union and rebuild our lives from scratch. It gave me a new perspective on life.”

Moscow State University, Moscow Engineering and Physics Institute and the Bauman Moscow State Technical University were among the top institutions that were virtually Jew-free until 1983, according to Dmitri Petrov, a senior professor of biology at Stanford University who immigrated from Moscow to the United States in 1992.

Petrov was accepted as an exception to the Moscow Institute of Physics and Technology after his father used contacts there to have Petrov’s failed admission test reevaluated. His correct answers were marked as errors as part of an unofficial policy of keeping Jews out of the student body, he told the authors of “Hammer and Silicon.”

While the Soviet educational system prepared highly trained and skilled Jewish professionals, “it also provided a stimulus for some to leave when the opportunity presented itself,” the book notes.