Yes, the new federal budget includes $500 million for Israel. No, that isn’t a surprise. 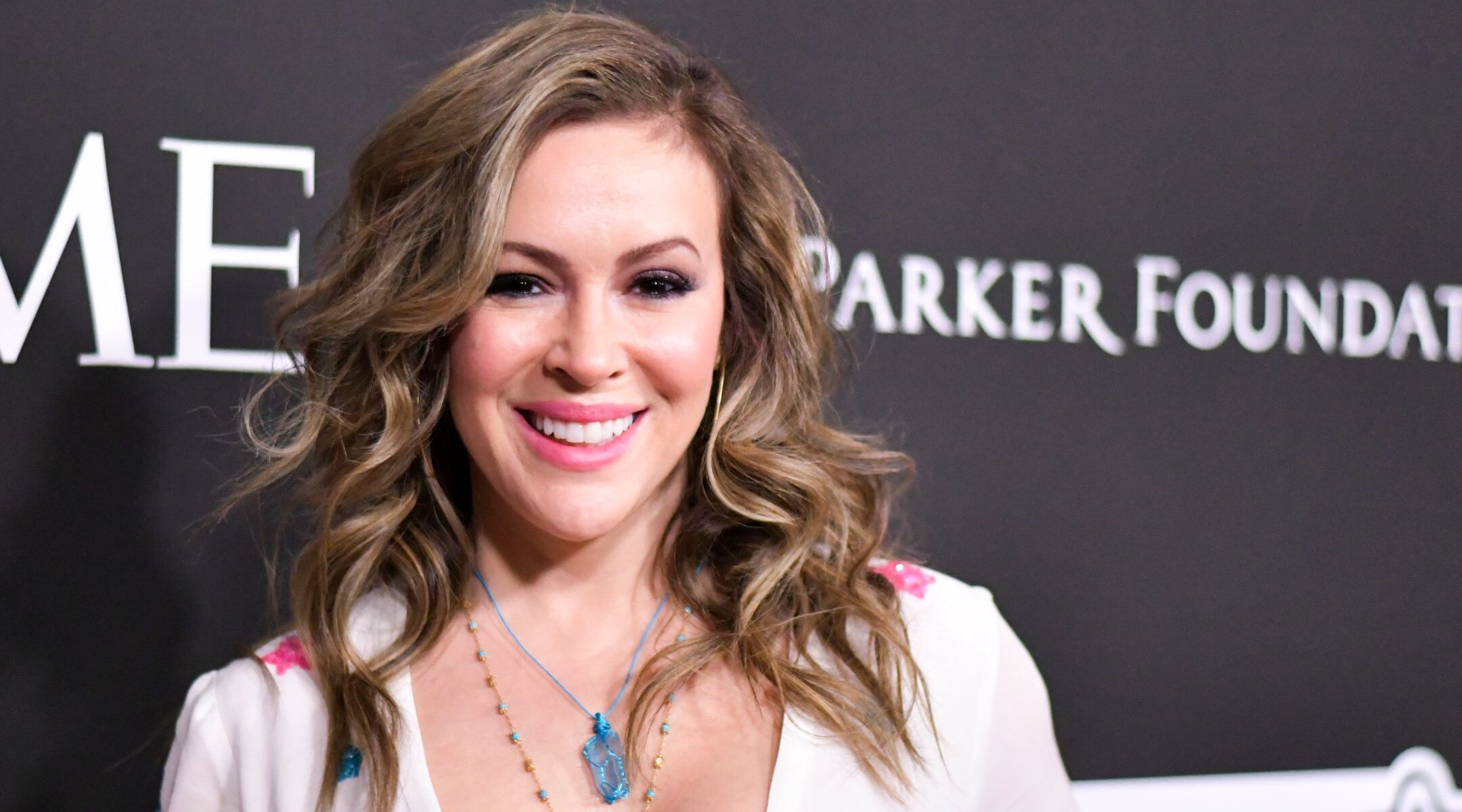 Alyssa Milano, seen on Jan. 15, 2020, was among hundreds of thousands on social media who criticized the $500 million allocation for Israel in the spending bill passed by Congress. (Rodin Eckenroth/WireImag)
Advertisement

(JTA) — The criticism began almost as soon as the text of the budget deal that Congress struck Monday became available: How could lawmakers give $500 million for Israel as part of a deal to support Americans struggling financially during the pandemic?

“We get $600 while they send $500 million to Israel lmao,” read one of the tens of thousands of tweets posted Monday and Tuesday about the line item in the budget. Some of the messages have been shared hundreds of thousands of times, including by prominent Twitter users such as the actor and liberal activist Alyssa Milano.

What those reactions missed was that the $500 million allocation was neither a surprise nor part of the $900 billion pandemic relief bill. It is included in the $1.4 trillion omnibus spending bill, a separate piece of legislation, passed at the same time in a desperate legislative effort to keep the government operating and get pandemic relief to President Donald Trump’s desk before the year is out.

To understand why the $500 million for U.S.-Israel missile defense cooperation — along with thousands of other items unrelated to pandemic relief — ended up in the budget document revealed to Americans Monday night requires a solid grasp on the way Congress always does its work. (Israel, under an agreement it concluded with the Obama administration since 2016, gets a total of $3.8 billion every year: $3.3 billion for defense assistance and $500 million for missile defense cooperation.)

The last days of any Congress are packed with must-pass spending bills. Often the measure — covering social welfare, defense and foreign aid, among other expenditures — are wrapped into a single omnibus bill.

The process is something like rolling a bunch of errands into a single afternoon: Walking your dog has nothing to do with the check you deposited at the bank on the same outing, however much someone watching you leave your house and return again might think you only made one stop.

Complicated budget deals can happen in the smoothest of times. But in moments like this, when Congress is divided, they’re even more likely: The sides resist getting along until they have to get along to keep the government running. That’s what happened this week, with a Republican White House and Senate and a Democratic U.S. House of Representatives in a showdown until the last possible moment to reach a deal before the Christmas recess.

The folks who follow Congress usually understand it well enough not to conflate the disparate expenditures that are being rolled into one or two votes for the sake of convenience.

But to armchair government observers, the result can make it appear that dealmaking resulted in unrelated expenses being bundled into an emergency package. And for critics of Israel and the U.S. support for it, that amounted to a perfect storm on Monday.

“When Israeli missiles are worth more than American lives,” one representative response said.

Multiple responders also let Bragman know that he was mischaracterizing the legislation, and he added more tweets pointing to other expenses in the bill — including $2 billion for America’s new Space Force initiative — and explaining that the Israel spending was not part of the pandemic relief.

But Bragman did not delete his original tweet and, as is so often the case on social media, his clarifications drew only a tiny fraction of the engagement as his first comments.

When Milano shared Bragman’s erroneous original tweet, he had already walked it back two hours earlier.

“Between 30 and 40 million families are at risk of eviction, but Congress can only afford $600 per person,” she said. “I’m sure the $500 MILLION in arms and military aid to Israel and the $2 BILLION for Air Force missiles will help keep them warm when they are on the streets.”

Among those pushing back against the mistaken narrative was the journalist Yair Rosenberg, who writes about anti-Semitism for Tablet and other media organizations, and has 85,000 followers of his own on Twitter. He posted a thread on Monday explaining how Congress allocates funding and showing that he received hateful private messages as a result.

To conclude his thread, Rosenberg pointed to another item in the omnibus spending bill that was getting much less attention.

“Fun fact: There is also a historic $250 million fund for Palestinian and Israeli peacebuilding in the omnibus bill,” he wrote, “but that’s not sexy for Twitter so almost no one on here even knows it exists.”

Fun fact: There is also a historic $250 million fund for Palestinian and Israeli peacebuilding in the omnibus bill, but that's not sexy for Twitter so almost no one on here even knows it exists. https://t.co/Yg5Jz2ykM4