As an infant, she was airlifted to safety. Today she’s bringing Ethiopian culture alive in Tel Aviv. 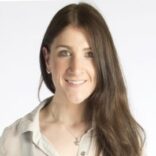 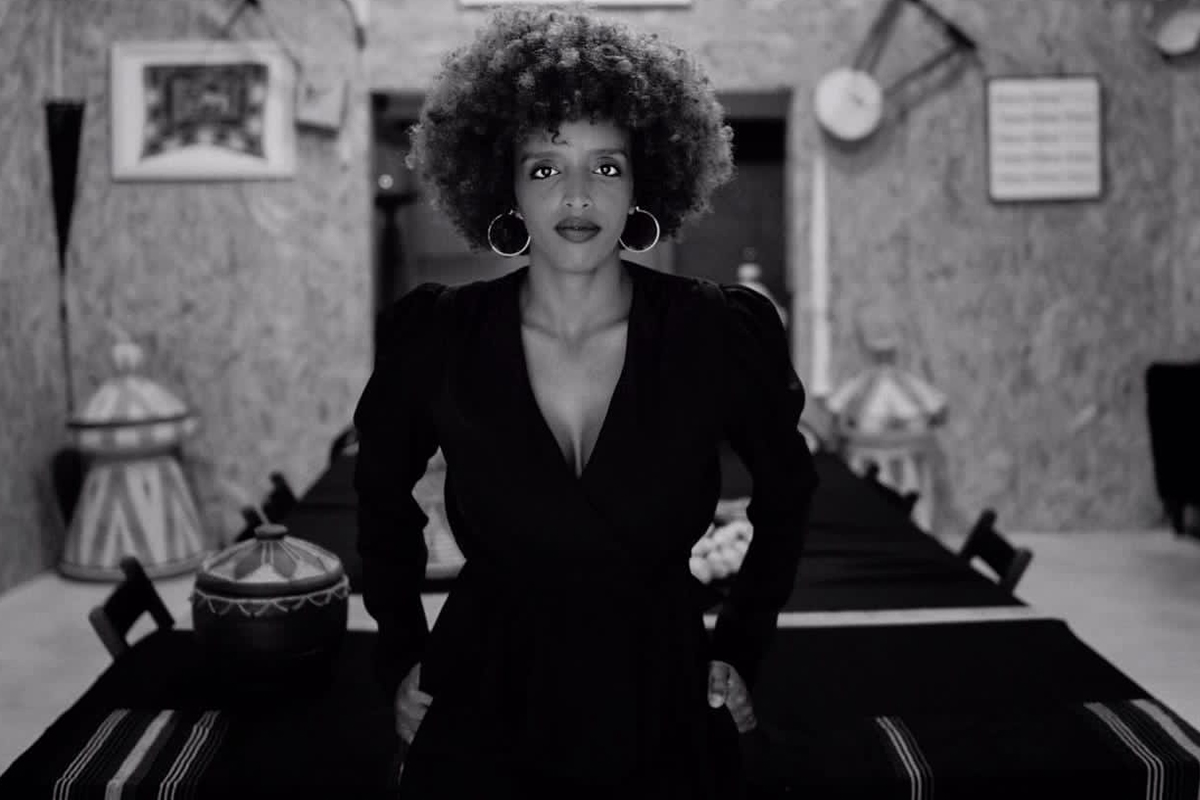 Ashager Araro says "owning and narrating our own stories has the power to educate, inspire and fend off discrimination — often born from ignorance.” (Courtesy)
Advertisement

Born on a roadside during Operation Solomon, which airlifted over 14,000 Ethiopian Jews to Israel in 1991, Ashager Araro’s start to life was far from conventional. Her name, meaning “going forward” in Amharic, is fitting, given the nature of her birth en route from her family’s small village of Gondar in Ethiopia to the capital of Addis Ababa in hopes of rescue.

One of approximately 160,000 Ethiopian Jews now residing in Israel, Ashager is part of an integral thread in the Jewish state’s historically rich fabric. Now 29 years old, the ambitious feminist Zionist was named one of Jewish News Syndicate’s top 40 global advocates for Israel online in 2020 and is loud and proud in her mission to unite people from all Jewish backgrounds.

Graduating at the top of her class as a lieutenant paratrooper in the Israel Defense Forces, much of Ashager’s tenacity springs from time spent in a male-dominated unit.

“It was there I learned how to speak up and conduct myself in a confident manner, and I’ve built on this strength in future areas of my life,” she said.

During her studies of government, diplomacy and strategy at the Interdisciplinary Center Herzliya, she served as an ambassador at StandWithUs, an American pro-Israel advocacy organization, enlightening global Jewish communities through impactful storytelling.

“This opportunity was really a turning point, providing a springboard where I could use my voice to represent my community and fill a gap in the knowledge of Jewish people globally — many of whom remain unaware of Israel’s Ethiopian Jewry,” she said.

As a Black Jewish woman, Ashager is no stranger to the bigotry and racism facing millions around the world.

“I can hide my Jewish background as an Ethiopian Jew, yet out of respect to my parents and religion, this is something I would never do,” she said. “But the color of my skin is there on the surface, so I can also relate to the discrimination felt by many Black people from all backgrounds.”

However, as an Ethiopian Jew, it runs deeper.

“Before escaping to Israel, my parents lived in danger due to their religious beliefs,” Ashager said. “They were referred to as ‘falash’ [‘strangers’ in Amharic] and subjected to tremendous hatred for being Jewish.”

Although Ethiopian Jews have come a long way integrating into Israeli society, unrest and racism remain pressing issues. Just last year, thousands of Ethiopian Jews gathered in Tel Aviv to vent their frustrations over racism and police brutality in a mass display of unity.  Similar to scenes from the recent Black Lives Matter protests that spanned the globe, crowds assembled in anger and anguish to honor 19-year-old Solomon Tekah, an Ethiopian Israeli who was tragically shot dead by Israeli police in the Haifa neighborhood Kiryat Haim.

Ashager, coming from a long line of strong women, was spurred into action to protest in the way she knows best — education.

Last year she founded Battae, a first-of-its-kind Ethiopian-Israeli heritage center located in Tel Aviv’s eccentric south neighborhood. Its humble roots blossomed first as a restaurant, run with Ashager’s aunt and serving traditional Ethiopian cuisine, before fully blooming into an interactive cultural hub welcoming hundreds of people to soak up the beauty of Ethiopian culture through dance, art and history.

“We offer an important leadership-building program for youth, sharing ideas of Zionism through influential characters in Ethiopian-Jewish history,” Ashager said. “It’s incredible to see a shift in perspectives from the simple act of exploring new ideas, and how owning and narrating our own stories has the power to educate, inspire and fend off discrimination — often born from ignorance.”

With Jews around the world living in growing fear of anti-Semitism — Tel Aviv University’s annual report found an 18% jump in anti-Semitic attacks in 2019 — Ashager also speaks to a sentiment common to many Jews living around the world.

“This apprehension is felt among many young Zionist Jews, who feel uneasy to speak openly of their support of Israel,” she said. “I’m a madly optimistic person and I truly believe that if Jews from all walks of life unite as one, we can protect our history and dismantle anti-Semitism one step at a time.”

Her message to the next generation of Jewish leaders is clear — follow by example.

“If we are bold and proud in owning our truth, then no one else can define it for us,” she said.

Moving forward, Ashager will continue her life calling as an educator in Black-Jewish history.

“In taking ownership of and defining our own narratives in history, and celebrating our differences, we can give each community space for their stories to grow in an accepting and open Jewish community of Ashkenazi, Mizrahi, Ethiopian Jews and those of all religious connotations,” she said.

In doing so, Ashager hopes to shift the perspective of a complex history.

“If we can take away one message, it’s this: Never underestimate the power of a story,” she said.

Leoni Jesner
is an international culture and lifestyle writer for a variety of digital publications. In her spare time, she can be found on the mat teaching Pilates.
The views and opinions expressed in this article are those of the author and do not necessarily reflect the views of JTA or its parent company, 70 Faces Media. 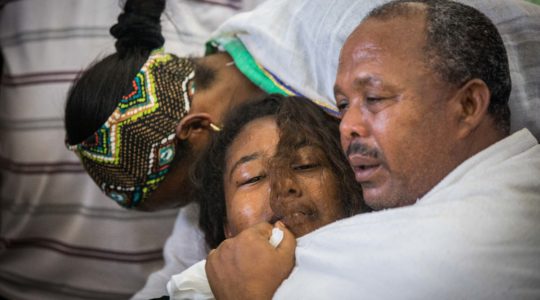 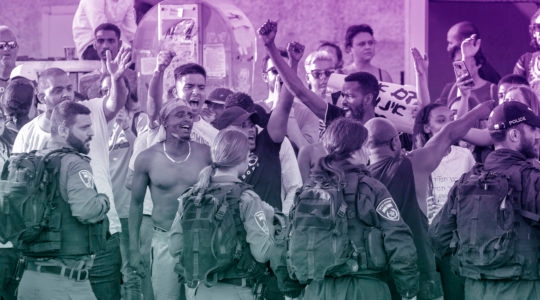 The protests by Ethiopian Israelis, explained

‘We stand in solidarity’: Jewish organizations respond to the protests over George Floyd’s death