Here are the 37 Jewish members of Congress 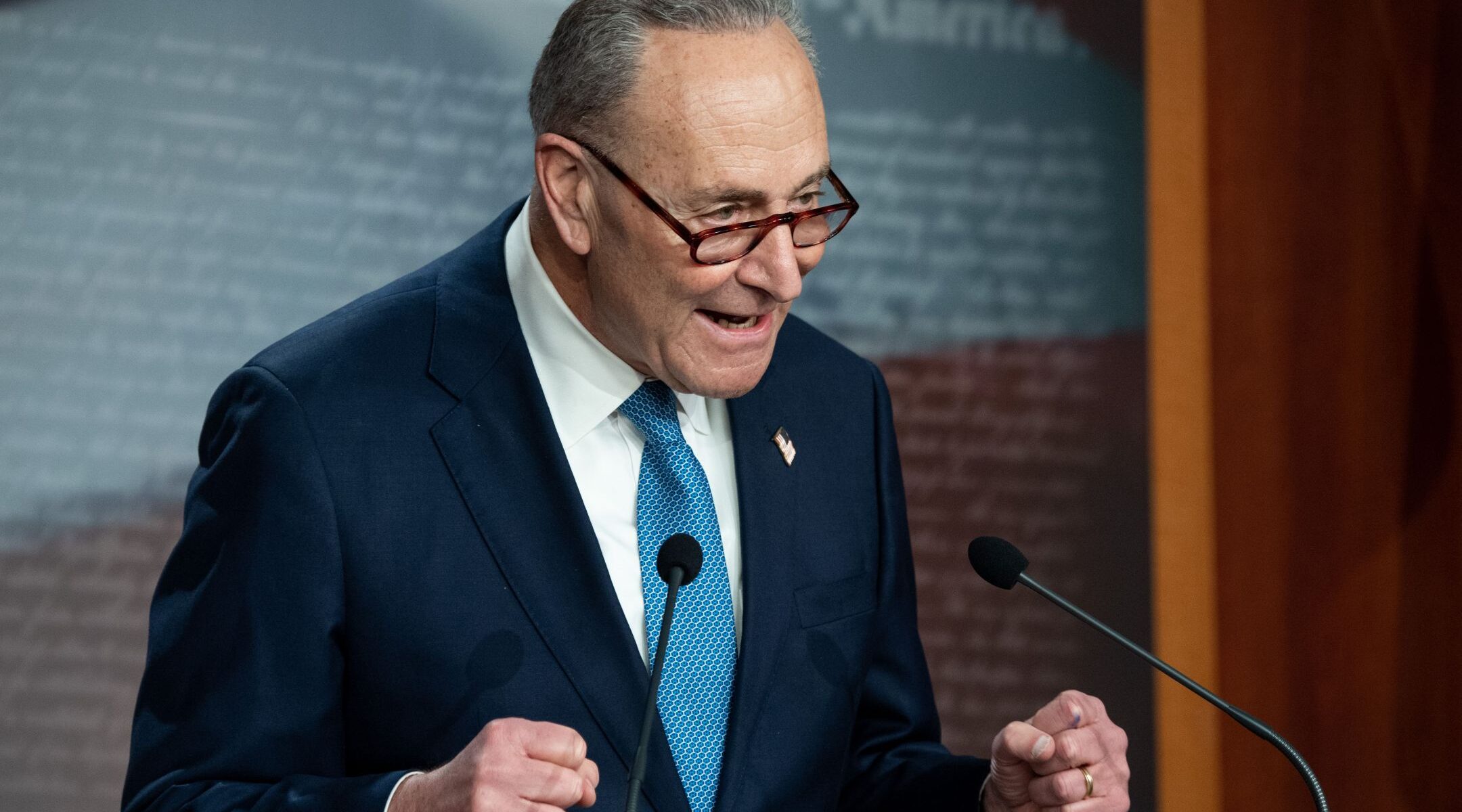 WASHINGTON (JTA) — There are 37 Jewish members of the 117th Congress, which was sworn in last week amid the trauma of an insurrection spurred by President Donald Trump. 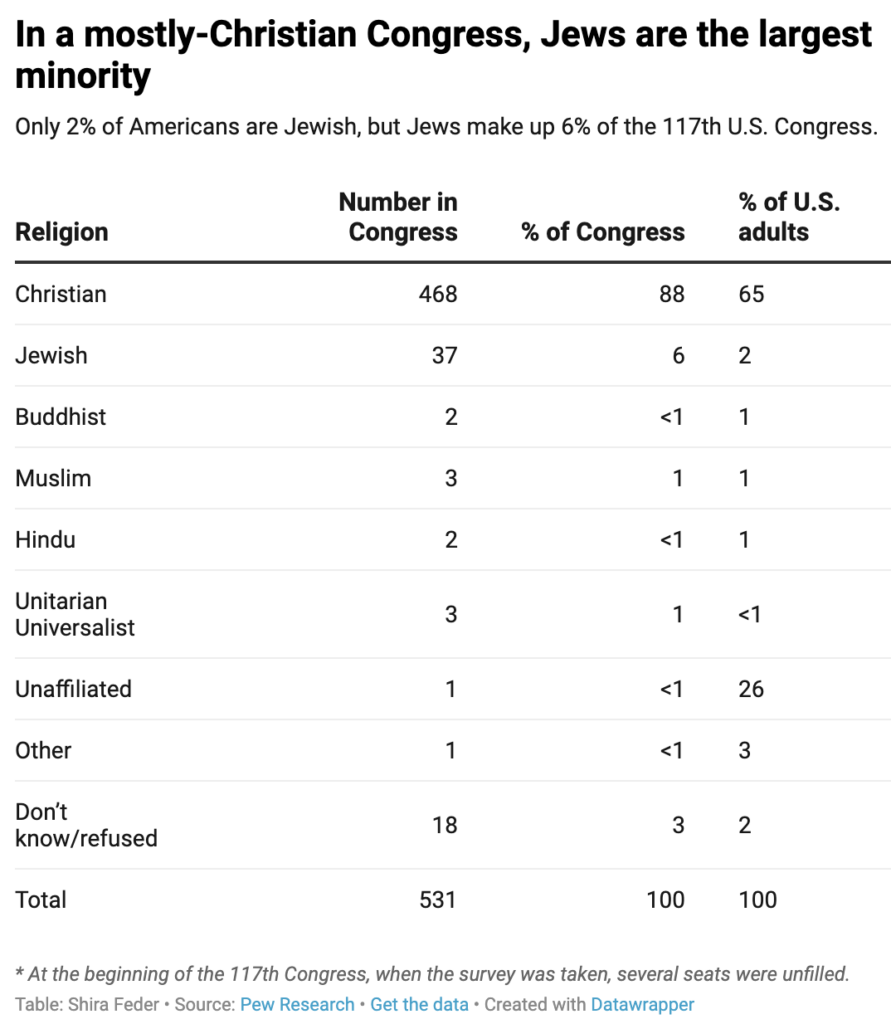 With Democrats taking both Senate seats in last week’s election in Georgia, Democrats will have 50 seats, and when Kamala Harris is sworn in as the tie-breaking vice-president on Jan. 20, they will control the Senate. That will make Charles Schumer of New York the first Jewish majority leader in the Senate, and the most senior Jewish American official in history.

The lists here are in alphabetical order. Freshmen are noted.

Jewish Democrats in the House:

Jewish Republicans in the House:

All are Democrats, except for Sanders, an Independent who caucuses with Democrats: