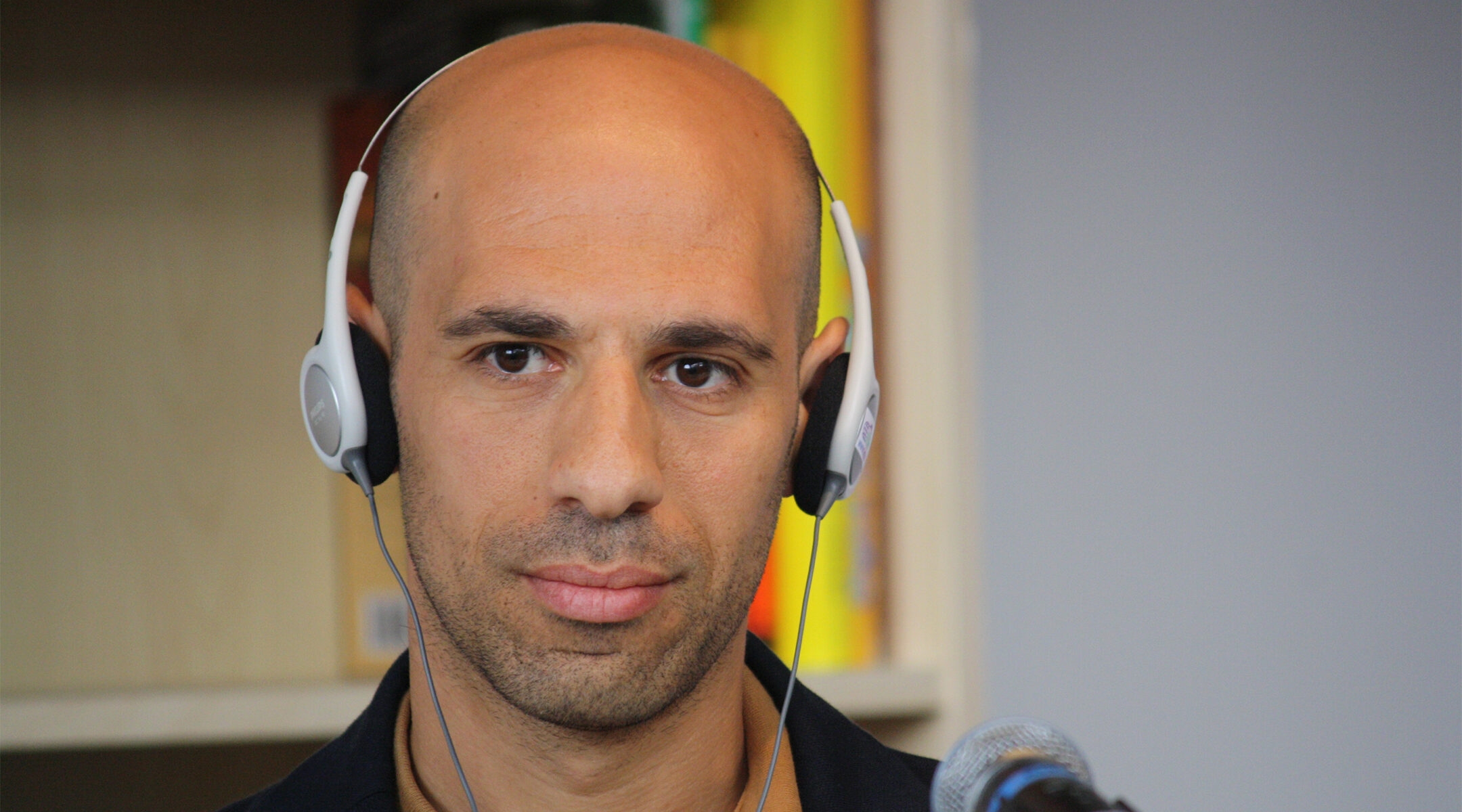 AMSTERDAM (JTA) — The national commemoration committee of the Netherlands named as its keynote speaker a Muslim author who has called Gaza a “ghetto” and is accused of making anti-Semitic statements about Dutch Jews.

The National 4 and 5 May Committee made the announcement Monday of Abdelkader Benali to deliver the annual address at the main memorial ceremony this year in Amsterdam on May 4, the date when the Dutch nation remembers its fallen soldiers and victims of Nazism, including 102,000 Dutch Jews. The king and other dignitaries attend the event.

According to a 2010 article published in the HP de Tijd weekly by Harald Doornbos, one of the Netherlands’ best-known war correspondents, Benali went on an anti-Semitic rant in July 2006 in Beirut, Lebanon, during a conversation they had at a party.

“Benali let loose,” wrote Doornbos, a former reporter for the NOS national broadcaster and a correspondent who specialized in the Muslim world. Doornbos quoted Benali as having said that southern Amsterdam “is full of Jews. And that’s annoying that there are so many of them. Amsterdam Jews. Makes you feel uneasy as a Moroccan. It looks like Israel. So many Jews, it just feels crazy.”

Benali, who was born in Morocco, called Gaza a “ghetto” in a 2009 op-ed in the Volkskrant daily. Comparing Israel’s actions to those of the Nazis is a form of anti-Semitic hate speech, according to the EU working definition of anti-Semitism.

The committee nor Benali and his agent immediately replied to requests for comment by the Jewish Telegraphic Agency.

Benali joins a list of the committee’s controversial choices as keynote speaker. In 2012, the panel pulled from its program a poem by a teenager for his great-uncle, an SS soldier who died in battle. The poem described the dead soldier as a victim of World War II, touching off a debate that led to its scrapping and an apology from the committee.

In 2017, the committee named as its “ambassador for peace” a rapper, Emerson Akachar, who during a soccer match the previous year was filmed shouting “Hamas, Hamas, Jews to the gas.” Following an outcry, the committee revoked the title from Akachar.