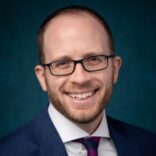 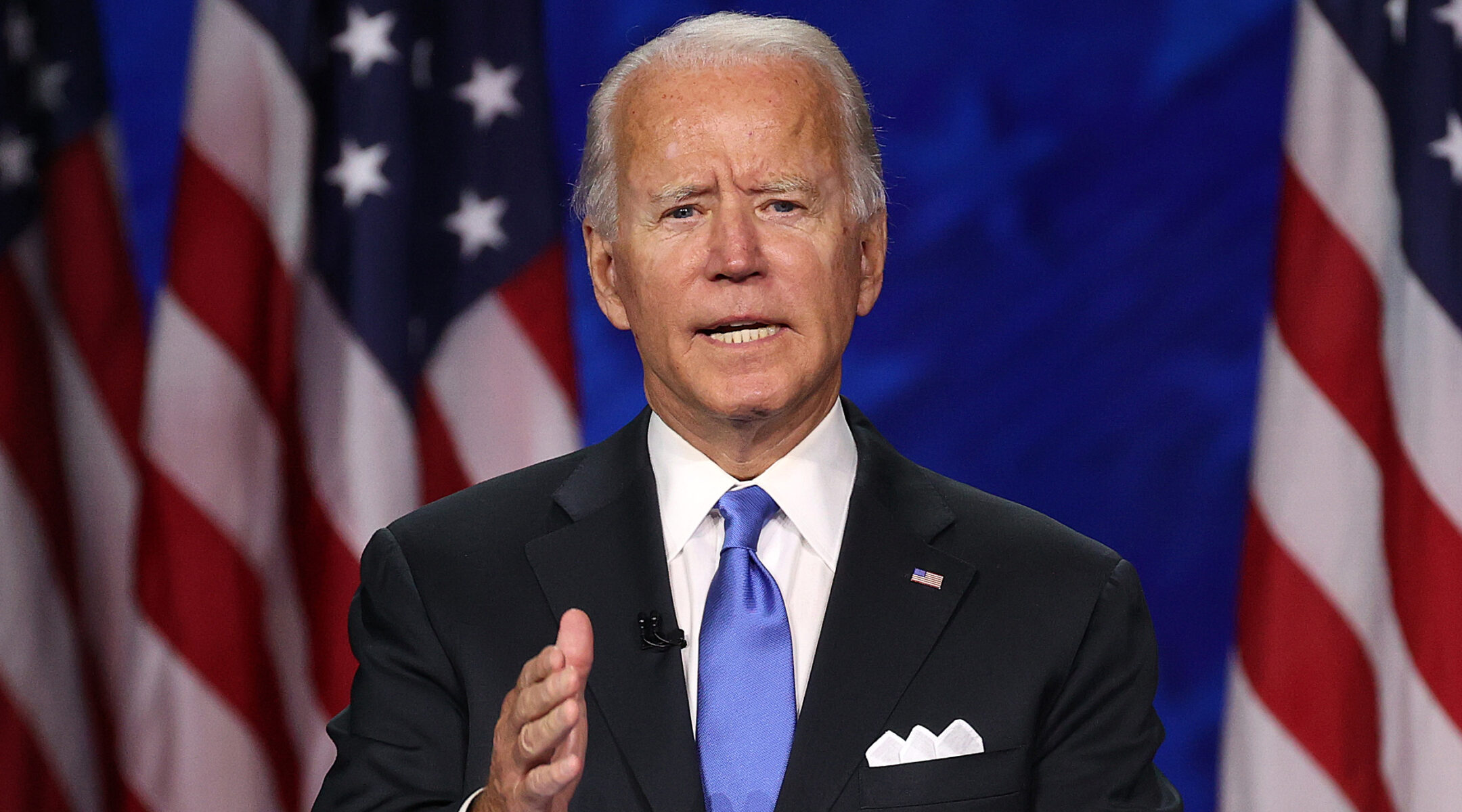 (JTA) — When Joe Biden gives his inaugural address on Wednesday, seeking to mend a shaken and divided nation, he is likely to quote the Hebrew Bible.

His victory tweet cited Ecclesiastes, reminding Americans that “The Bible tells us that to everything there is a season — a time to build, a time to reap, a time to sow. And a time to heal.” And he often cites “On Eagle’s Wings,” a hymn inspired by Psalm 91.

But if he’s looking for a passage that best speaks to the current American moment — a shaken American polity and still threatening pandemic — he should look no further than George Washington’s favorite biblical verse.

“They shall sit every man under his vine and under his fig tree, and none shall make them afraid,” Micah 4:4. says. It’s the eighth-century BCE prophet’s vision of a serene, safe and unified Jerusalem. And it was an image beloved by America’s first president, who long aspired to its realization.

As Americans seek comfort and assurance after the raid on the Capitol and anxiously await their vaccines, Micah offers a redemptive vision. The historian Jon Meacham has aptly observed, “The image of every man being free from fear, comforted by the shade of his own conscience, is vivid and enduring, and places the ideal and the reality of liberty and mutual understanding at the heart of the American tradition from the first year of the first presidency.” After what we’ve just experienced, can we ask for more?

As researcher and professor Daniel Dreisbach has documented, Washington cited this verse 50 times in his writings and speeches. To Washington, in fact, resting under one’s “vine and fig tree” was not simply a metaphor. After his initial retirement as commander in chief of the Continental Army, he petitioned a friend in 1783 for the favor of “sending me a few slips of the Vines of your best eating Grape; and a young fig tree or two.”

Micah’s trees also  appear in 1 and 2 Kings, Zechariah, and in the apocryphal 1 Maccabees. The Talmud records a dispute as to whether it was grapes or a fig — not an apple! — that Adam and Eve ate from the forbidden tree (the rendering of the scene in the Sistine Chapel portrays a fig). The grape and the vine also appear in Deuteronomy 8’s list of fruit found in the land of Israel, traditionally known as the shiva minim [the seven species]. Throughout the Bible, the vine and fig represent life, abundance, prosperity and shelter.

Americans both before and after Washington have hearkened to this verse’s strikingly humble imagery. In the May 7, 1772 issue of Boston’s Massachusetts Spy, a revolutionary-inclined writer described the overreach of British royal authorities seeking to prosecute colonists who had removed valuable pine trees meant for the masts of the king’s navy.

“Are not the men that exercise the pretended powers of courts of admiralty, now distressing the industrious husbandman; tacitly declaring that they shall no longer sit under his own vine, and under his own fig tree, and have none to make him afraid?” the writer lamented.

Presidents Lyndon Johnson, Jimmy Carter and Ronald Reagan also used the phrase, some citing Washington’s earlier usage in his 1790 letter to the Hebrew Congregation of Newport, Rhode Island, in which the president emphasized the nascent nation’s commitment to religious liberty.

In his 1964 Nobel Prize acceptance speech, the Rev. Martin Luther King Jr. envisioned a future in which “one day mankind will bow before the altars of God and be crowned triumphant over war and bloodshed, and nonviolent redemptive goodwill will proclaim the rule of the land. And the lion and the lamb shall lie down together and every man shall sit under his own vine and fig tree and none shall be afraid.” King quoted Micah again one year later in his sermon “The American Dream,” delivered at Ebenezer Baptist Church in Atlanta. By doing so, King wrapped the cause of civil rights in divine garb, thereby sanctifying social action both in the present and the future.

Swords will not be beaten into plowshares any time soon, nor wolves dwelling with lambs. But resting from want and fear, and maintaining the boundaries of one’s space while leaving an openness to others, is something  to which all Americans can aspire. It is an obtainable vision that President Biden can inspire Americans by citing. After all, Washington achieved Micah’s vision.

Upon his retirement from the presidency, he wrote to his friend Sir Edward Newenham in 1797.

“I am now seated in the shade of my own Vine and Fig tree,” Washington wrote, “offering while I am on this Theatre, my sincere vows that the ravages of war, and the turbulence of passions; may yield their sceptors to Peace and tranquility that the world may enjoy repose.”

Rabbi Stuart Halpern
is Senior Advisor to the Provost and Senior Program Officer at the Straus Center for Torah and Western Thought at Yeshiva University and the editor of "Esther in America: The Scroll’s Interpretation in and Impact on the United States."
The views and opinions expressed in this article are those of the author and do not necessarily reflect the views of JTA or its parent company, 70 Faces Media.