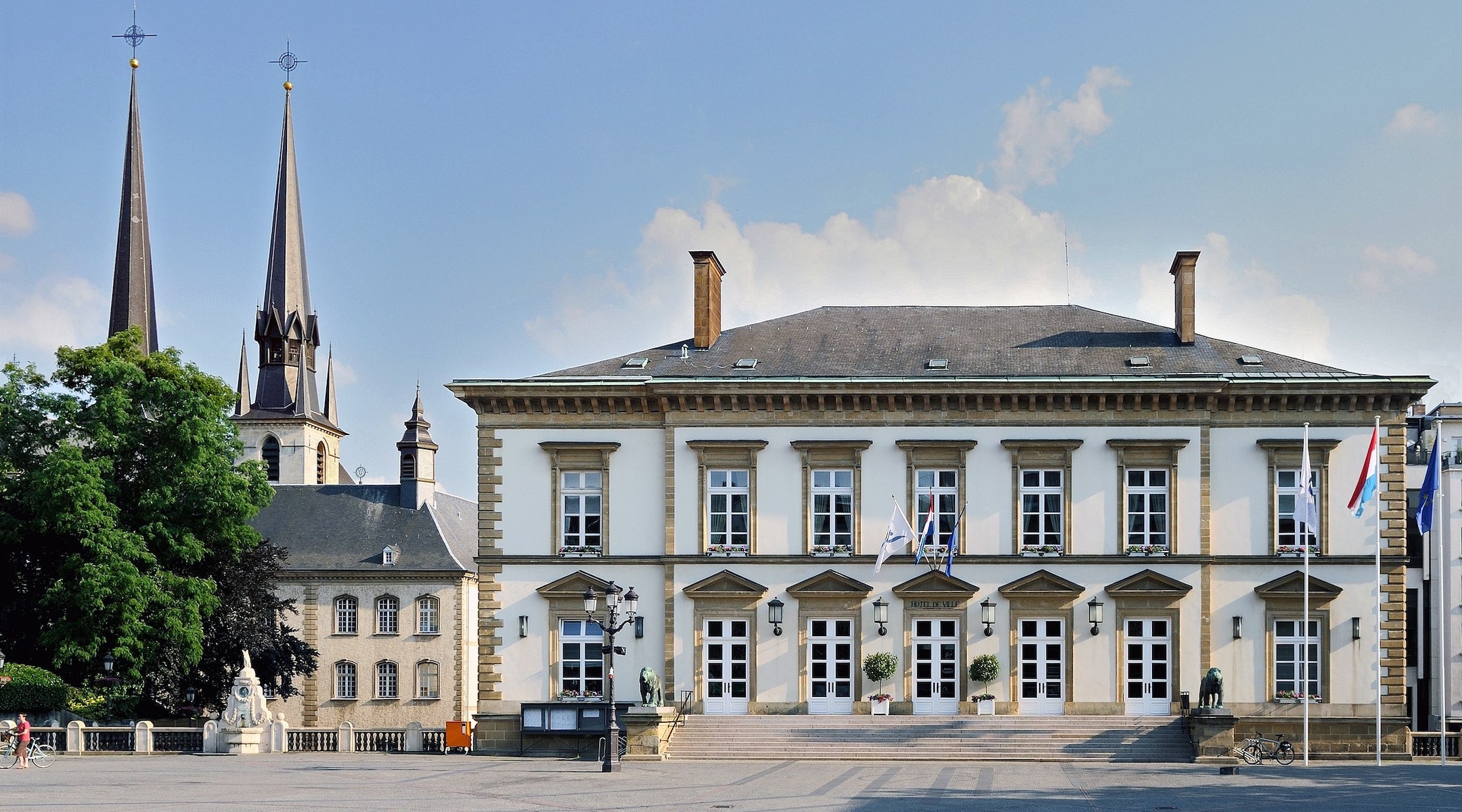 (JTA) — The government of Luxembourg, which for decades has avoided paying Holocaust restitution to most of its survivors for property they lost, has agreed to pay $1.2 million in symbolic compensation.

On Wednesday, International Holocaust Remembrance Day, the grand duchy signed an agreement with the World Jewish Restitution Organization and the local Jewish community that will “provide one million Euros as a symbolic acknowledgement of support to Holocaust survivors from Luxembourg,” the restitution group said in a statement.

The government also said it will allocate about $30 million toward the construction of a Holocaust memorial and educational center at Cinqfontaines, a site where Luxembourg’s Jewish victims were gathered before being transported to death camps.

The agreement also says that Luxembourg, a small landlocked banking nation that borders France, Belgium and Germany, will “identify and restitute Holocaust-era dormant bank accounts, safe deposit boxes, and insurance policies through an independent audit to be overseen by a joint committee” with Jewish representation.

A 1950 law in Luxembourg restricts restitution eligibility to citizens and some “stateless persons” who immigrated to the tiny country prior to 1931. The wording excludes about 75% of about 4,000 Jews who had lived there before the Nazi invasion of 1940.

This has meant that Luxembourg “is the only country in Western Europe with major, unaddressed restitution issues,” Gideon Taylor, the chair of operations of the World Jewish Restitution Organization, has said. His organization said outstanding issues included dozens of real estate properties.

The U.N. General Assembly has designated Jan. 27, the day that the Red Army liberated the Auschwitz-Birkenau death camp in occupied Poland, as International Holocaust Remembrance Day. Multiple organizations, governments and parliaments throughout the world hold events commemorating the Holocaust on that day.

In Brussels, the European Jewish Association held a videoconference event instead of its annual in-person commemoration due to the COVID-19 pandemic.

“We Europeans have a special responsibility to fulfill this duty,” Charles Michel, the president of the European Council, said at the event. “Anti-Semitism has no place in our societies.”

In the United Kingdom, the Chelsea soccer club, which has participated in multiple Holocaust commemoration events in recent years, is scheduled to pay tribute on Wednesday to 20 athletes who were murdered by the Nazis. Players will unveil an exhibition on those victims at a match against the Wolverhampton Wanderers, the club said.

In Ukraine, a new monument was unveiled at Babyn Yar, the site of a massacre of Jews in 1941 near Kyiv. President Vlodymyr Zelensky, who is Jewish, said at the unveiling ceremony that remembering the victims is a “national duty.”