My grandfather survived Auschwitz — and spends his life spreading kindness 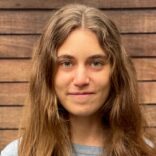 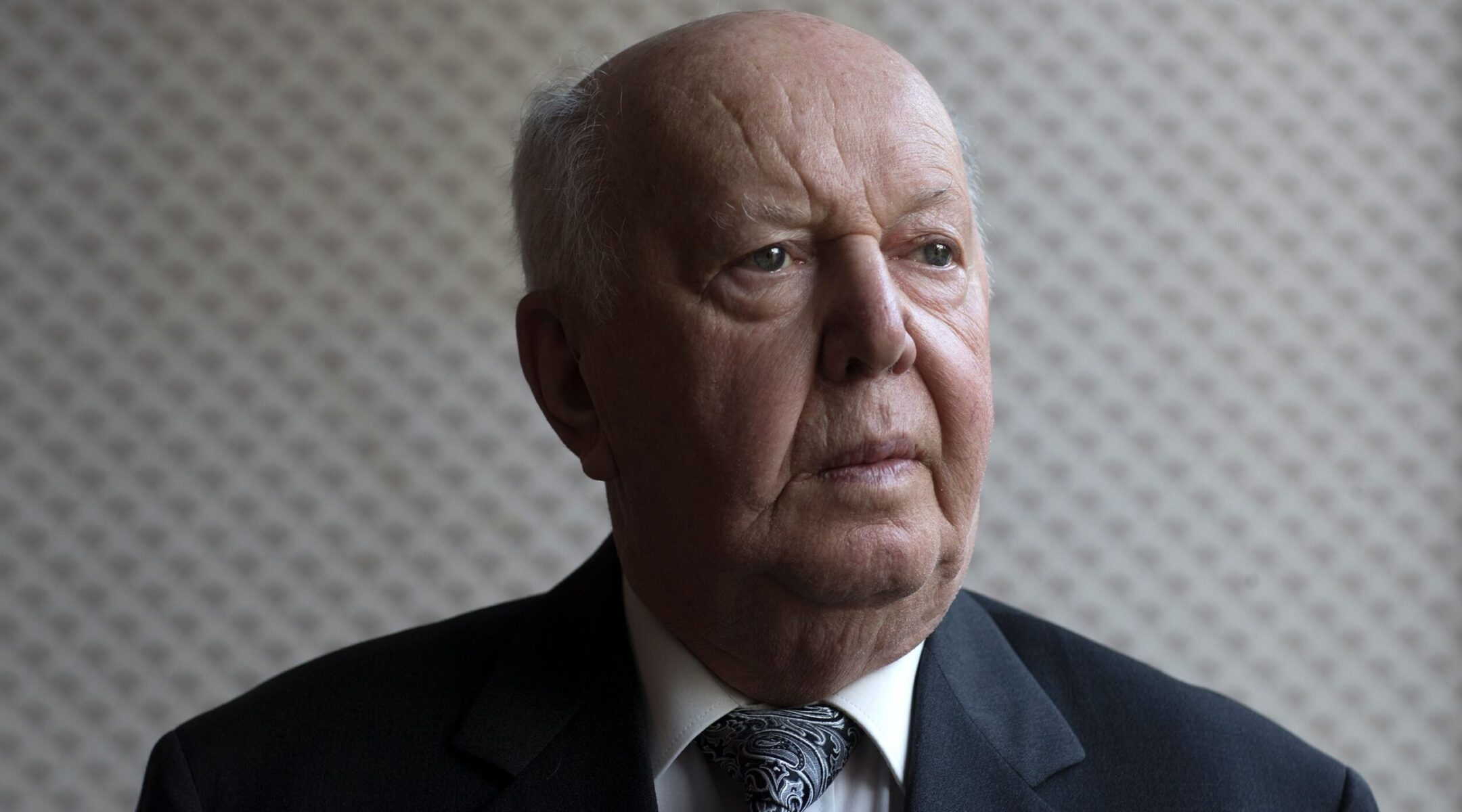 (JTA) — On Jan. 6, a sea of heads bobbed and flags flew outside the U.S. Capitol. A closer look revealed a dark hoodie, skull, crossbones and large white letters: “Camp Auschwitz,” followed by “Work Brings Freedom.” That’s the phrase my 91-year-old grandfather, David Moskovic, saw every day in German — “Arbeit Macht Frei” — when he was a 14-year-old Nazi prisoner.

For nights following the riots, my grandfather roused to recurring nightmares. The mob at the Capitol brought him back to Auschwitz, 1944.

Upon arrival, soon-to-be prisoners were rushed out of cattle cars and had their belongings taken. Everyone was sorted into two lines: One led to a building with a chimney exhaling bulging smoke — the product of cremating innocent bodies. One led to the camp. His family was split, but by the end of the war he lost everyone — his mother, father, older brother and two younger sisters — but his older sister, Edith.

“You can’t even comprehend what could have happened,” he said to me over the phone from Ottawa when we spoke about the riots.

But he could. He knew what hate-born violence looked like, felt like, the pain, the starvation, the loss, the imprint.

Today, on Holocaust Remembrance Day, it’s imperative to step into the past as a way to process the present. At 16, my grandfather had suffered more than most people do in their entire lives, but he never let it define him. Instead it fueled a deep, wholehearted sense of kindness that guided the rest of his life.

Following his arrival at Auschwitz, my grandfather, along with his brother and father, was tattooed with his new name — A6024. David Moskovic no longer existed.

For six months he was sent to lay bricks at Buna, a work camp outside of Auschwitz. His daily diet consisted of a slice of hard bread, grass soup with stones mixed in and sometimes a thicker potato soup for dinner. He often saved his slice of bread for his father, terrified for his diminishing body and declining health.

In January 1945, Buna prisoners were rounded up at dusk and instructed to march. Gunshots pierced the air. Prisoners dropped dead. After three days without food or water, they arrived at a brickyard in Glewice, a village in Poland, and were given a slice of bread before being jammed into cattle cars. Each time the train stopped, the soldiers removed dead bodies, but my grandfather needed these corpses. He hid beneath them as a blanket. When it snowed, he kept his mouth open to dampen his lips. Later he learned that his father and brother had died.

By the fourth day without food or water, the cattle car stopped at Buchenwald, a concentration camp in Germany. My grandfather rolled off, unable to stand. He saw his uncle dying but did not react, could not react. Survival was the sole focus. Each day he pleaded to God, “Give me one more day.”

Finally he was fed a bowl of soup. He snuck back in line for seconds — a death sentence if discovered. When he saw prisoners on the verge of dying, he took their food vouchers. This was the only way to survive. He was so skinny he could practically see through his own hand. All that remained was skin and bones.

As the Allies encroached, the Nazis tried to kill as many people as possible. They selected hundreds of prisoners every day, instructed them to dig a large hole and shot them into the mass grave. One day, my grandfather was chosen. He knew once he left those gates he would never return. No one did. As the selected prisoners began to march, he threw himself to the ground and lay flat while the others stepped on him. Once they left, he ran back to his barrack, hiding in the rafters for hours.

On April 11, 1945, planes flew so low it seemed like they would hit the roofs of the barracks. My grandfather could barely walk outside to see what was going on. A big white sheet hung in the air. The guards were gone. American soldiers had arrived.

When I place the picture of American soldiers liberating my grandfather, handing him the most valuable gift imaginable at the time — freedom — next to the U.S. Capitol rioters, I feel nauseous, my muscles tighten and my jaw clenches. The contrast is uncanny.

But it’s a testament to reality. Freedom and hate live in tandem, immersed in a tumultuous relationship: When one pushes, the other pulls.

Auschwitz is not a historical artifact. The gates did not close on liberation day; they opened a door to generations of hate that may never have an expiration date.

But they also opened the door to freedom for my grandfather, who reminds me that every day is beautiful. He lost his family, his home, his health, his nationality and religious identity.

Yet he started over. The past never tainted his future, but instead showed him a path of resilience. Love became the cornerstone of his life — a sharp contrast to the hate-filled wishes of white supremacists.

Living in Ottawa, while working as a plumber, he dropped off and picked up his three children every day from school, no matter what. He traveled eight hours round trip from Ottawa to Toronto for my school plays, graduations, birthdays, holidays and often just for a visit.

He welcomed a new rabbi by delivering a Shabbat meal. He gifted my cousins’ old toys to children he met in the elevator of his apartment building. He extended an open-ended offer to take a blind woman for groceries. He made peanut butter sandwiches for the security guard in his building — two, toasted, just the way he likes it.

His hugs are more like squeezes. His handholds can last hours. His kisses are on both cheeks.

Before the pandemic, my grandfather regularly spoke at schools about his experiences. He often concluded with this sentiment, the same words he says to me at the end of every phone call:

Hannah Alberga
is a Toronto-based journalist.
The views and opinions expressed in this article are those of the author and do not necessarily reflect the views of JTA or its parent company, 70 Faces Media.