Orthodox Jews aren’t allowed to touch before marriage. Many still do — but there’s no safe place to talk about it. 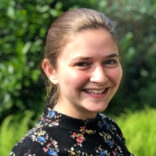 Ruthie Charendoff
February 3, 2021 3:29 pm
from Alma This link opens in a new window 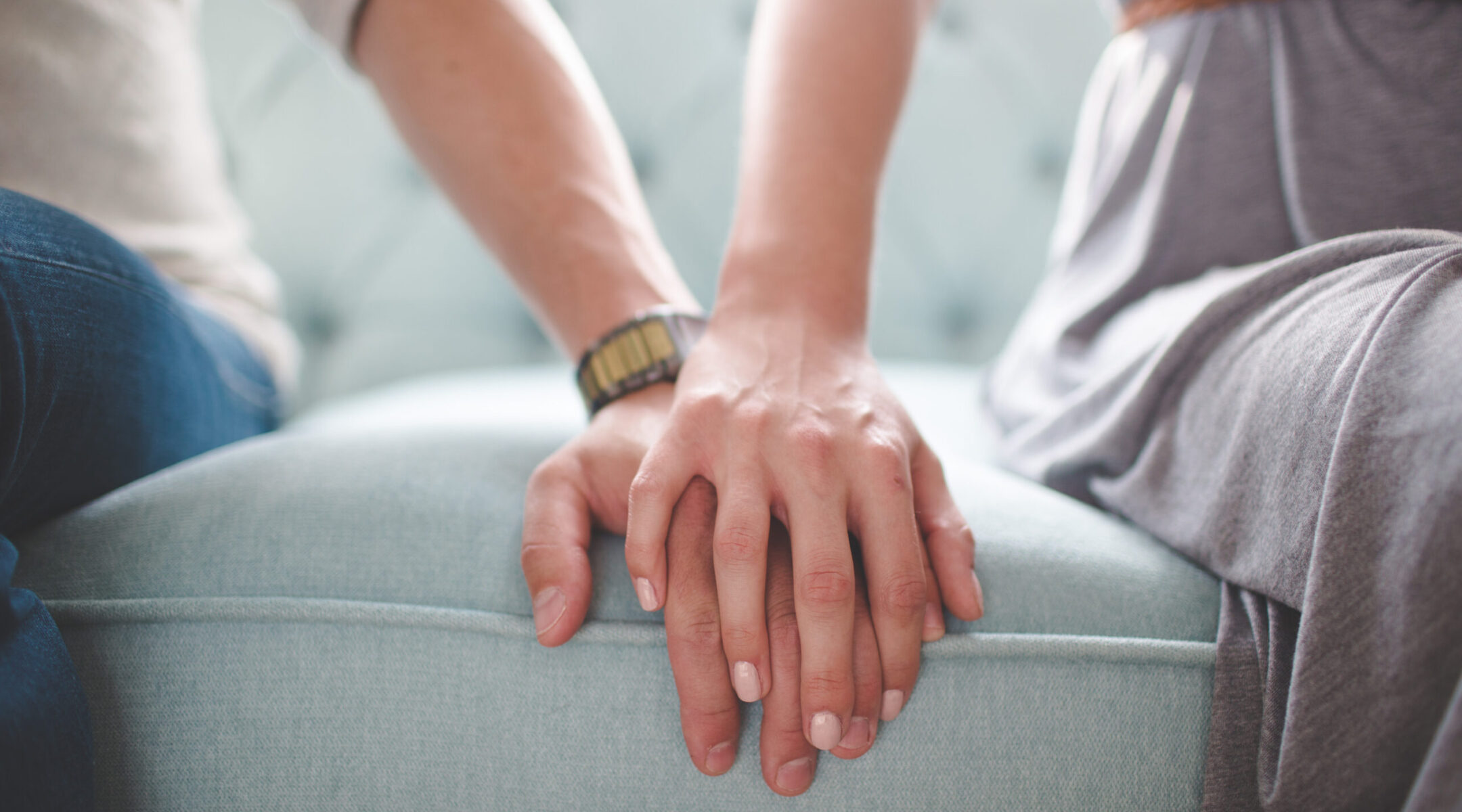 “I have such a damaged perspective of what it means to be a sexual person.”

Eliana looked down as she shared this with me, embarrassed. Like many of the young women I spoke with, she was eager to talk about sexuality in the Modern Orthodox community but didn’t know where to start. Eliana didn’t talk to her friends about her relationships or theirs, and her parents had made it clear that sexual relationships should only exist in the context of marriage. So when Eliana and her boyfriend started to have conversations about bringing physical intimacy into their relationship, she had no one to talk to.

Eliana’s story is not unique.

For my honors thesis at Northwestern University, I spent a year interviewing unmarried, heterosexual, young Modern Orthodox women aged 18 to 25 from across the United States and heard similar stories again and again. Single Orthodox women want to talk about their relationships but are held back by shame and stigma. Some of them are shomer negiah (refraining from engaging in physical contact with members of the opposite sex until marriage), while some are not — holding hands, kissing and having sex. Many publicly identify as shomer negiah but engage in some sort of physical intimacy with their partners behind closed doors. Nearly all the women I spoke with admitted to hiding the sexual aspects of their relationship and lying to friends, family and sometimes even doctors about their sexual practices.

The Modern Orthodox community, which I grew up in, is raising our young women to be ashamed of their sexuality. We are teaching students to be shomer negiah while ignoring that many of them are, in fact, engaging in sexual relationships before marriage. Rather than addressing this issue head on, we have adopted a “don’t ask, don’t tell” policy to what we know is going on in our community. By actively avoiding conversations around sex, we tell our young people that sex is taboo, shameful and immoral.

But within Jewish law and tradition, sex is holy and valued in the correct place and time. So why are we are discouraging young people from having normal and healthy conversations about relationships, physical intimacy and sexuality, and instead breeding a culture of secrecy and shame?

The women I spoke with were, for the most part, faithful, proud, practicing members of the Modern Orthodox community and were committed to Jewish law. They all identified Judaism as the core of their identity and value system. Their Jewish observance was treasured and genuine, and they tried to find ways to fulfill their sexual desires within the framework of Jewish law wherever possible. Many of them wanted to ask a rabbi about what actions were permissible, but the stigma against asking and the fear of being judged held them back.

Even with the rise of women in Jewish leadership positions, stigma and fear remain. So women go into sexual hiding. They make decisions to engage in sexual activity without the advice or guidance of friends, teachers, parents or rabbinic leaders because they don’t know how to ask.

While young Orthodox women feel they can’t talk to anyone about their relationships, that doesn’t stop them from engaging in sexual activity. Many of those I interviewed mentioned being uncomfortable in their quasi-shomer relationships. These women often wouldn’t have conversations about the sexual activity they were engaging in with their partners because, purportedly, it “wasn’t happening.” Admitting anything to the contrary would be testifying to breaking the Jewish law. Because Orthodox women aren’t supposed to be in sexual situations until marriage, they often aren’t taught about sex, consent or healthy relationships in school and are told to hold their questions until they go to a kallah class (premarital class for Orthodox women).

There are real, dire consequences to this. When women encounter sexual situations with which they are uncomfortable, they don’t have the experience or resources to say no or remove themselves from the situation. For many, even being in a fulfilling and consensual sexual relationship leads to guilt over breaking Jewish law. Without someone in the religious community to help relieve this tension, religious women are faced with two choices: continue to let the dissonance and guilt grow, or distance themselves from religion and the religious community.

Eliana was at the early stages of this dissonance when I spoke with her. She had recently become physically intimate with someone she was dating, but was deeply uncomfortable with it.

“I know that what me and my boyfriend are doing is wrong,” she told me, adding “I just feel super guilty and tortured all the time.”

It is at precisely this moment when Eliana would benefit from the counsel of the Jewish community. She wants to know what options are available to her and what the consequences for various sexual actions are according to Jewish law so that she can find a path forward that best meets her sexual, emotional and religious needs. But rather than engaging in this conversation, we tell our young people that touching someone of the opposite sex is forbidden before marriage, end of discussion. We teach our children the intricate details of keeping kosher and Shabbat starting in preschool, but throughout 12-plus years of day school education, we barely skim the surface of the Jewish laws on sexual relations and identity.

I vividly remember sitting in my Jewish Identity class in my Modern Orthodox high school, when a classmate asked whether or not someone should go to the mikveh (ritual bath) if they were to have premarital sex. I was eager to see how our teacher would respond to this student, who was so clearly struggling to unite her sexual and Jewish identities. Thus I was disappointed, but not at all surprised, when the teacher responded that the question was irrelevant since we would not be engaging in premarital sex.

It is time for this to change. It is time that we normalize conversations around physical relationships and pre-marital sex in our community. We have an obligation to teach our children to uphold Jewish law to the highest standard while also helping them make healthy decisions.

We need to develop and teach healthy relationships and sexuality courses in our day schools. We need to open mikvehs for all women regardless of marital status. We need to make women religious leaders more accessible to both married and unmarried women who have questions about niddah (mentrual purity).

Young people should feel good about their relationships and be eager to trade stories and ask for advice from friends. They should feel comfortable asking religious authorities and doctors questions about their sexual behaviors and having open and honest discussions with their partners.

The Modern Orthodox community is just starting to have these conversations and make these changes. Podcasts like “The Joy of Text” and the recently published “Monologues from the Makom” have started a much-needed discussion, but we must do more. We owe it to Eliana, and to all of the young Orthodox women in our community, to have open conversations about sexual health and Jewish law so that we can strip away the guilt and build relationships on trust, communication and Jewish values.

Ruthie Charendoff
is an aspiring child life specialist living in Chicago. She is passionate about sex education, knitting, Jewish camp, and Trader Joe’s dried mango, and is known to read three books a weekend.
The views and opinions expressed in this article are those of the author and do not necessarily reflect the views of JTA or its parent company, 70 Faces Media.